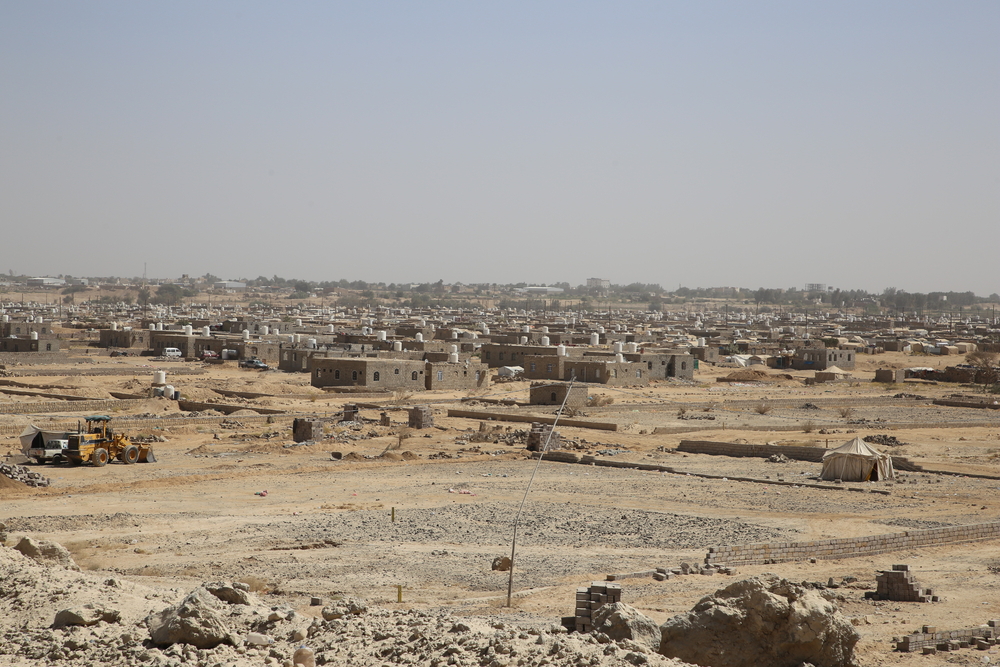 4 October 2021 (Marib)- Missile attacks in the residential area of Rawdah Jadidah in Marib governorate on Sunday 3 October, have injured multiple civilians, and killed at least four people, including two young children, said Médecins Sans Frontières (MSF). MSF staff working in the emergency department of Marib General Hospital, in conjunction with other hospital staff, treated 14 people; eight of whom were in a critical condition, while four arrived at the hospital deceased.

The appalling effects of conflict on the population of Yemen

Almost all patients received at the hospital were civilians, including women and children. MSF teams received two children who died of their injuries.

Among the injured MSF treated were a pregnant woman with the blast injures to her chest, a child with multiple shrapnel wounds, and a two-month-old baby with a traumatic brain injury.

The pregnant woman and baby were later transferred to another hospital, that specialises in maternity and paediatric care, for further treatment.

“MSF is deeply concerned over impact of the recent clashes in Marib Governorate on civilians. After nearly seven years of conflict, yesterday’s missile attacks are yet another example of the appalling effects of the conflict on the population of Yemen. We strongly urge the warring parties to avoid any civilian injuries or deaths during the ongoing clashes in Marib as well as in future,” said Allen Murphy, MSF’s project coordinator in Marib.

A new intense wave of conflict

Marib is witnessing a new intense wave of conflict in the city and surroundings recently. Over the past two weeks, the Marib General Hospital has received hundreds of war-wounded patients, including civilians.

MSF calls on the warring parties to respect International Humanitarian Law that ensures the safety of civilians during conflict.

Before the start of the conflict, Marib was home to almost 400,000 people, according to local authorities.

Now, it hosts nearly 2.7 million people, including internally displaced people from elsewhere and many who have been displaced on several occasions.

The recent escalation of violence could risk forcing more people into displacement and increase the already unmet humanitarian needs in terms of shelter, food, water, protection and healthcare.

MSF has been supporting Marib General Hospital in its emergency room since April 2021. We support the hospital with medical staff including doctors, nurses, and a surgeon.

"The recent escalation of violence could risk forcing more people into displacement and increase the already unmet humanitarian needs in terms of shelter, food, water, protection and healthcare"

MSF first started working in Yemen in 1986, and has been present in the country continuously since 2007.

MSF teams work in 11 hospitals and provides support to another 16 health facilities across 13 governorates.

All of MSF services in Yemen are supported by private donations without any contribution from any government or donor institution.