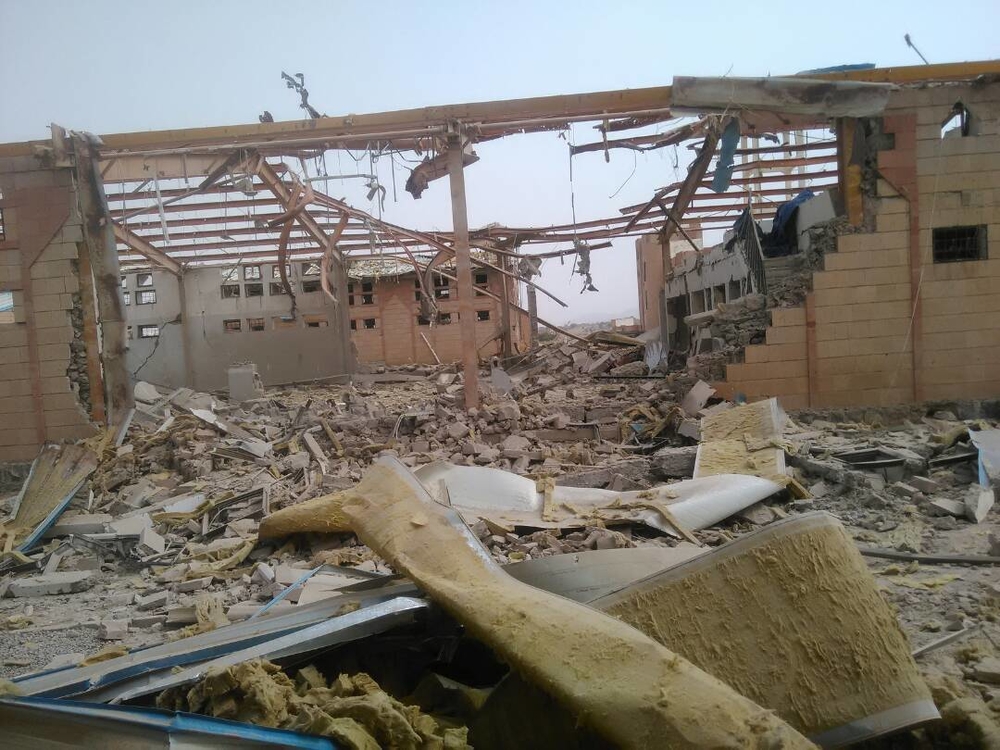 Yemen: MSF dismayed by findings of investigation into bombing of medical facility

The international medical humanitarian organisation Doctors Without Borders/Médecins Sans Frontières (MSF) is dismayed by several findings of the team appointed by the Saudi and Emirati-led Coalition (SELC) to investigate the bombing of an MSF Cholera Treatment Centre (CTC) in Abs, Yemen, on 11 June 2018, and demands that the results of the investigation be reviewed and false allegations against MSF be withdrawn.

In a press conference held without notice on 16 January 2019, the SELC-appointed platform for investigating such incidents, the Joint Incidents Assessment Team (JIAT), made various unacceptable and contradictory claims that portray MSF as responsible for, rather than a victim of, the bombing.

While the report recognizes that the SELC was partly responsible for the bombing, it fails to shed full light on – and attribute clear responsibilities for – yet another attack on humanitarian and medical work in Yemen. Instead, the report seeks to shift responsibility for the attack away from the SELC, claiming that MSF did not take the appropriate measures to prevent the bombing.

The report claims, for example, that MSF failed to display a distinctive emblem on the facility and did not explicitly request that the facility be placed on a no-strike list. In fact, the compound containing the CTC had three distinctive logos displayed, while MSF shared its location at least 12 times in writing with the correct Coalition authorities. 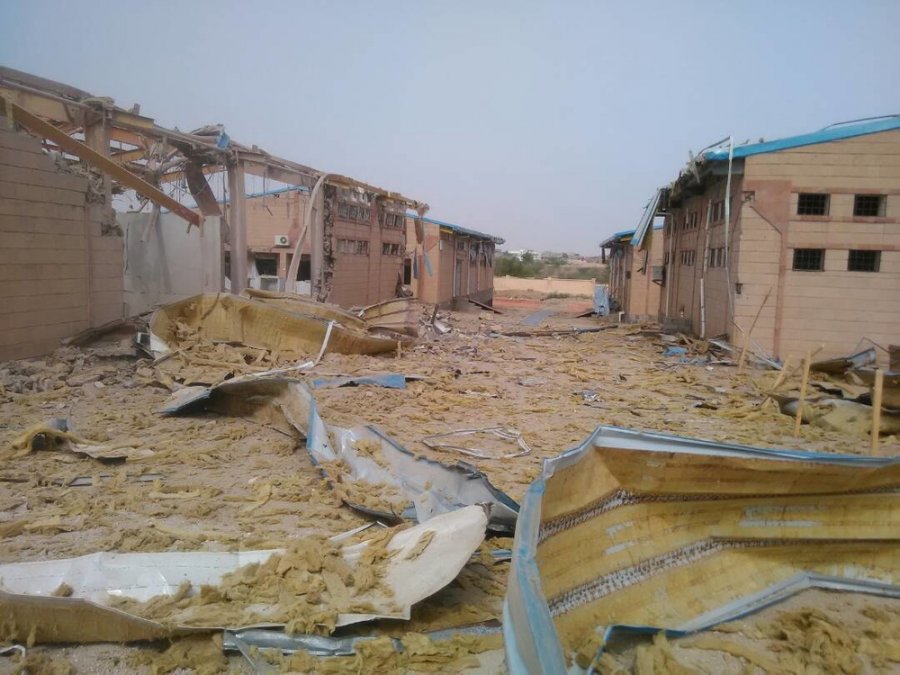 “Under international humanitarian law, medical facilities are protected and may not be lawfully targeted even if they are not marked, or if the geographical locations have not been shared with warring parties. It is the sole responsibility of armed parties to the conflict to proactively take all necessary measures to ensure that protected facilities are not attacked,” says Teresa Sancristoval, Operations Director for MSF. “The onus cannot be on civilians and medical staff.”

Whilst no staff or patients were killed in the attack, damage to the newly-constructed centre rendered the CTC non-functional and incapable of receiving patients from among the 1-million plus population that MSF serves in the area.

MSF facilities have now been hit five times by Coalition airstrikes since March 2015. With only half of health facilities in Yemen fully functional, more than 11 million people in acute need – according to the United Nations Office for the Coordination of Humanitiarian Affairs – and outbreaks of cholera and other easily-preventable diseases occurring regularly, access to MSF’s medical facilities is crucial for the civilian population.