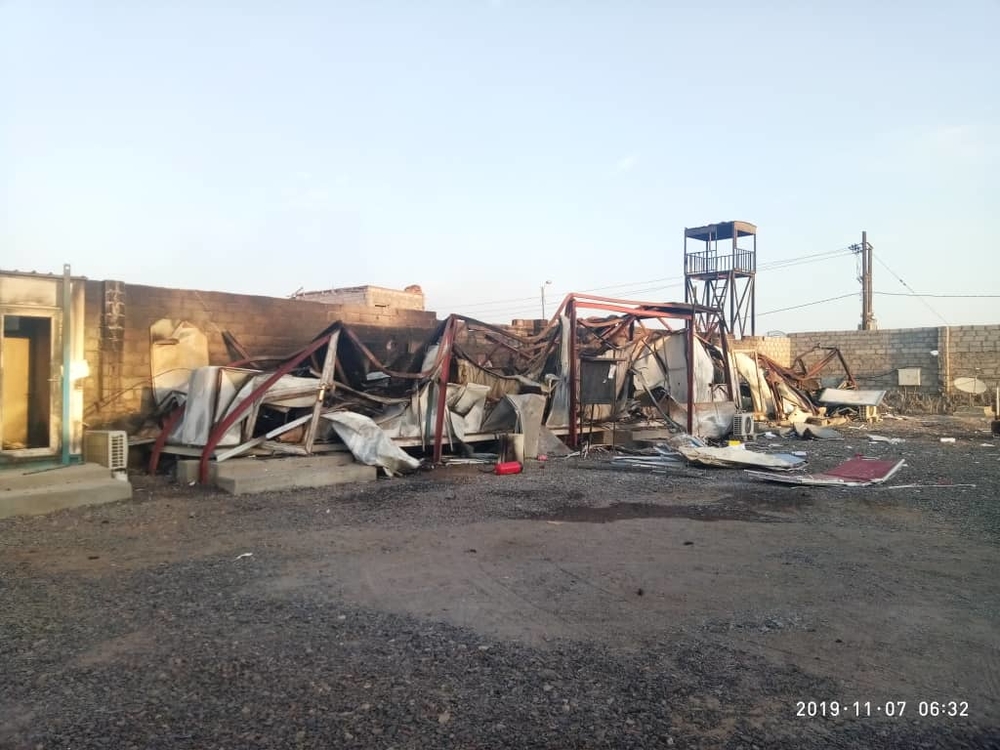 A hospital run by Médecins Sans Frontières in Mocha, in southwestern Yemen, was partially destroyed on Wednesday evening when an aerial attack, hit the surrounding buildings, including a military warehouse.

At the time of the attack, around 30 patients and 35 staff were present in the hospital. Fortunately, no casualties were reported among them. Everyone was rapidly evacuated. The majority of stable patients were able to leave the area on their own, while some critical patients, including two new-born babies, were transferred by MSF teams to another hospital in Mocha. 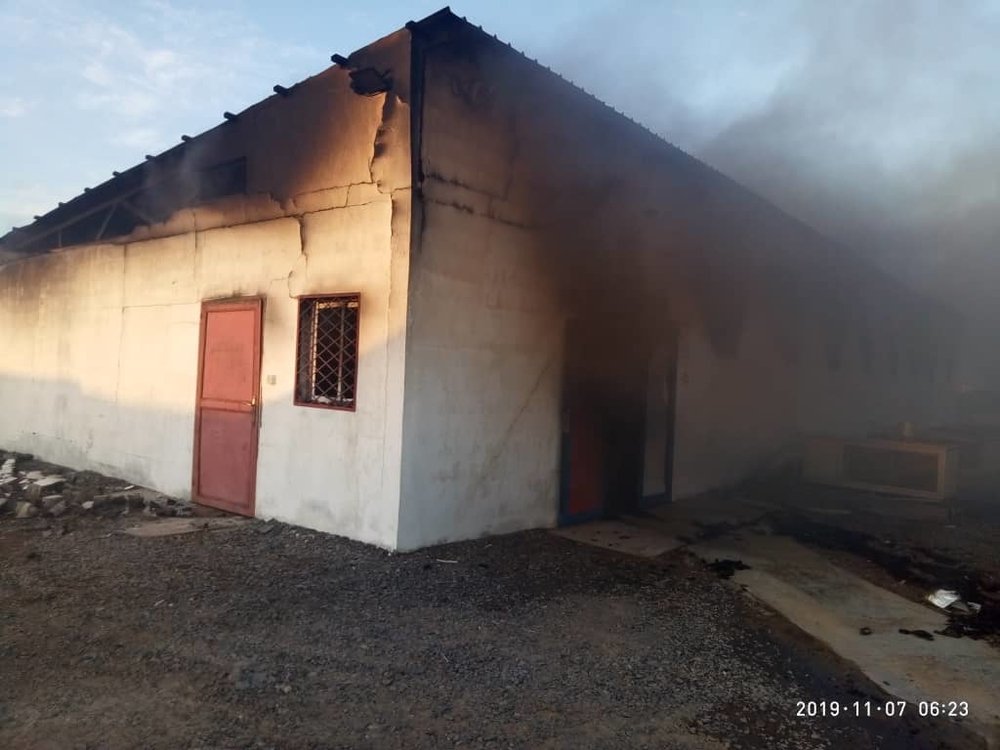 MSF
Inside the compound of Mocha hospital.

The MSF hospital was severely damaged by the explosions and the fire which followed the aerial attack which hit a nearby military warehouse. The pharmacy was burnt and the office buildings were destroyed, while damage has still to be assessed on some technical buildings including that housing the power generator. The windows of the hospital wards were shattered by the force of the blasts.

Medical activities in the hospital are currently suspended and a part of the medical team will be relocated to Aden. Given the risk of unexploded devices on the site, demining will be needed before any activity can restart.

The location of the hospital had previously been communicated to all warrying parties and authorities and was well known by all warring parties in the area since the hospital opened in 2018.

MSF once again reminds that all parties to the conflict must proactively take all necessary measures to spare medical facilities.

“It was only luck that no patients or staff were harmed in this attack; it could have been carnage,” said Caroline Seguin, manager of MSF programs in Yemen. “As the hospital is currently out of commission, the people in the area are now without much-needed, often lifesaving, care.” 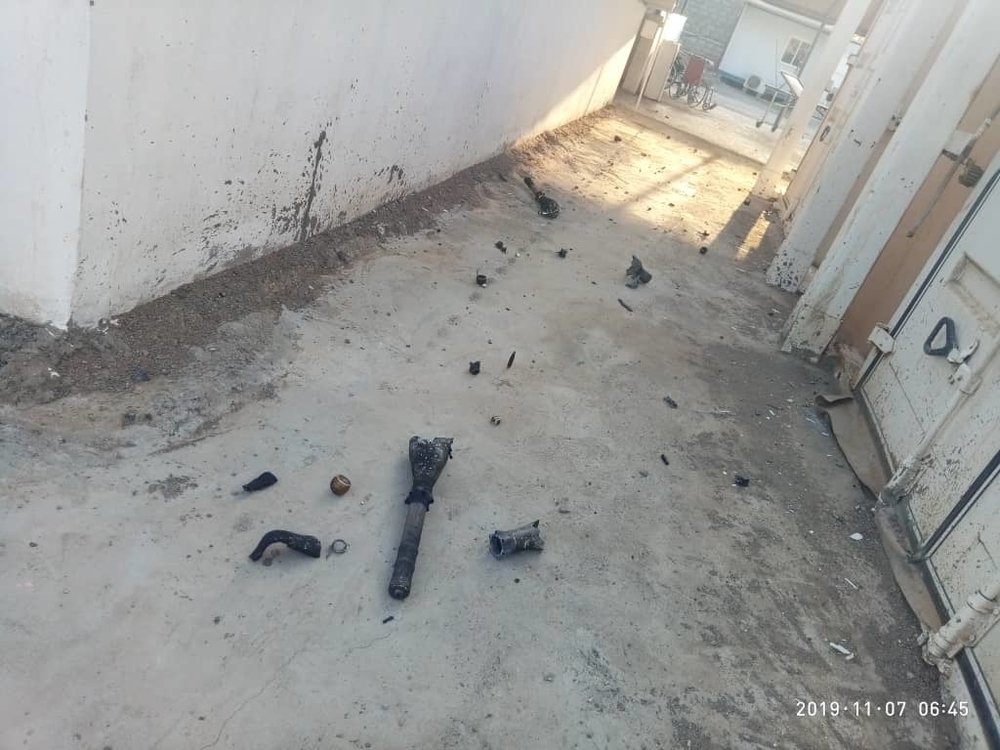 MSF
Unexploded ammunitions, coming from a nearby military warehouse which was hit during the attack.

MSF opened the Mocha hospital in August 2018 to provide emergency surgical care for patients suffering from conflict-related injuries, as well as providing treatment of other surgical emergencies, such as caesarean sections for complicated deliveries.

The 35-bed hospital is the only free-of-charge, civilian hospital providing these services in the Mocha area.

Since the beginning of the year, a total of 1,787 patients were admitted to hospital, and 2,476 surgical procedures were performed, including 201 caesarean sections.

Yemen: The air bombardments and its aftermath >