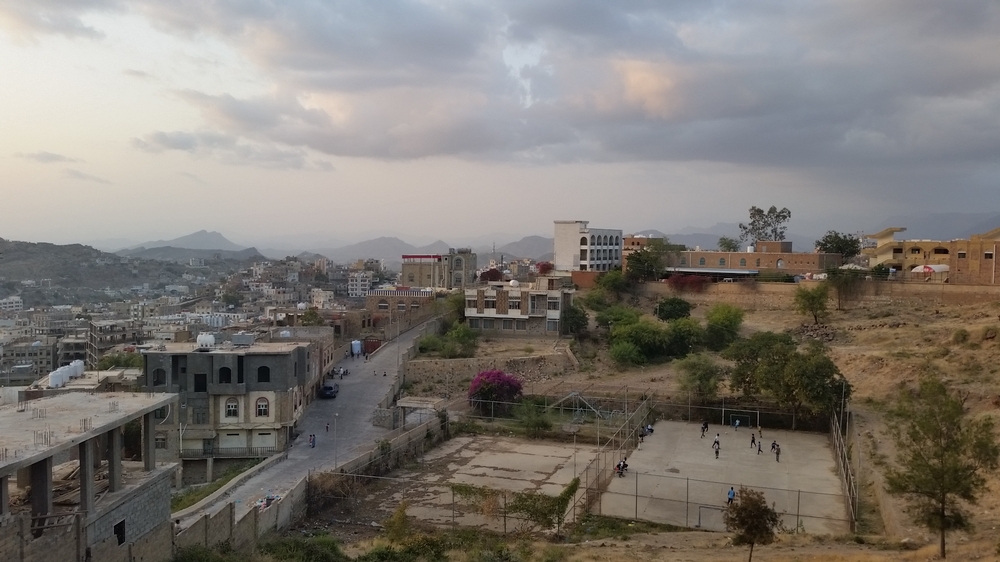 Testimony by Michele Trainiti, Médecins Sans Frontières (MSF) project coordinator in Taiz, Yemen after responding to an incident involving a group of school children and a teacher from Taiz.

“We arrived to Al Hurair area, in Al Houban quarter in Taiz town on Tuesday 19 January after receiving a call from a contact in the area, saying that an airstrike had affected children and a teacher and they needed our support in treating the wounded people.

We rushed to the area, which was near the frontlines that surround Taiz city, to provide medical assistance to the wounded people.

According to two mothers of two wounded girls and some other bystanders, 10 children and one teacher died and 3 injured in the attack that was probably aimed at a military tank in Al Houban.

Apparently the kids were walking back home from school when the airstrike took place.

One mother said "The children were coming back from school when they passed by a tank and they heard the whistle of a bomb coming."

"There was a big explosion and the kids were pushed up in the air. Aisha; my daughter, can’t remember anything after that."

The area is a dangerous frontline with heavy and continuous clashes. 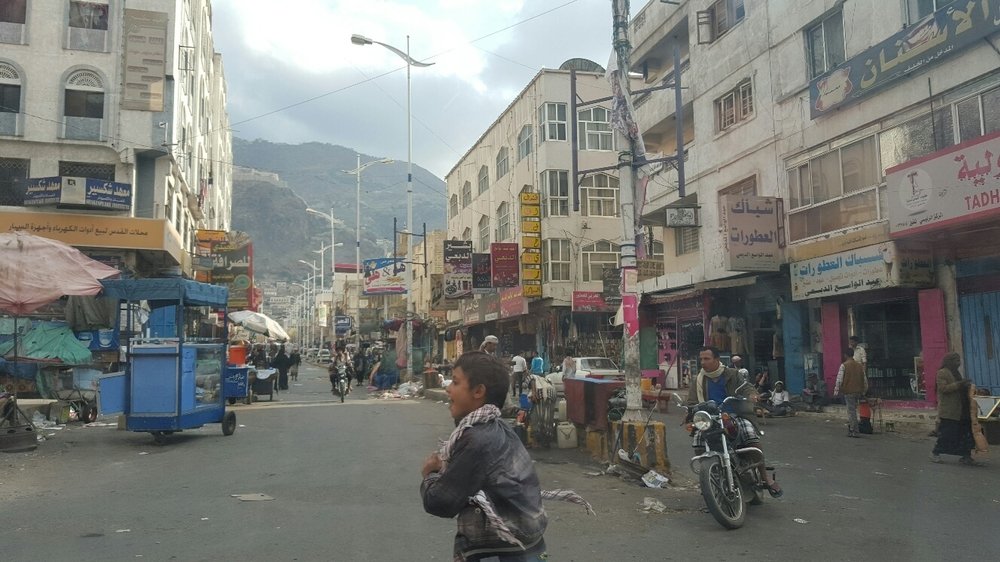 When we arrived, we saw that it’s an empty land that has no constructions on it. We only saw a burning tank and a few destroyed notebooks on the ground and papers everywhere.

People in the area said the wounded children were transported to AL Rufai hospital.

On our way to the hospital we found two families on a motorbike with two injured girls discharged by the hospital and on their way home.

We discussed with the family, and found out that the children did not receive tetanus vaccines therefore we decided to refer the two wounded girls to the MSF mother and child hospital in Taiz.

The wounded girls spent the night in our hospital for observation and today we decided to refer them to the Gulf hospital that have a good surgical services because Aisha (13 years old) has a foot fracture and in need for a surgical intervention to stop the continuous bleeding in her left leg, while Ashjan (7 years old) has a large foreign body in her knee that appeared to have entered via her upper posterior thigh and needed surgical removal.

Both mothers are very anxious and worried about their child's status.”

Read the latest news from MSF's work in Yemen