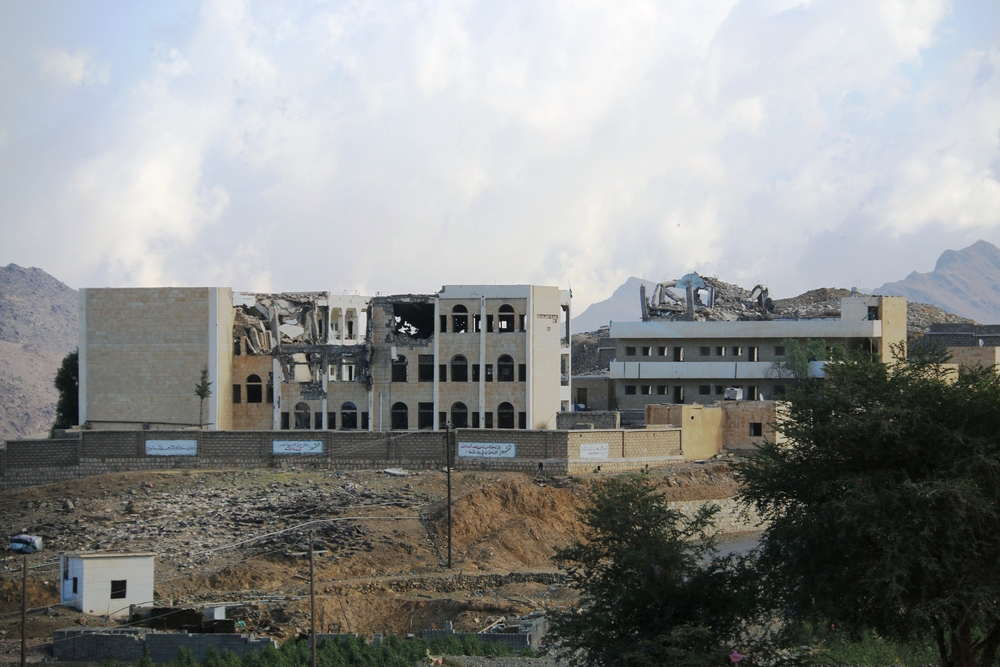 At around 16:00 local time yesterday afternoon, 21 January, the ambulance service of the Médecins Sans Frontières-supported (MSF) Al Gomhoury Hospital in Saada governorate, Yemen, was hit by an airstrike, killing one Ministry of Health (MOH) staff member.

The incident took place in Dhayan, about 20 kilometres from the city of Saada and not far from the MSF-supported Shiara hospital, which was hit with a projectile on 10 January.

The ambulance was hit as it arrived at the site of an earlier bombing. When people gathered to assist the victims, the same site was hit again. The driver and the ambulance were then hit in a third strike.

Two other local towns, Baqim and Al Jawf, were also hit last night in airstrikes. The total number of wounded and killed is still uncertain. MSF has received 40 casualties, six of whom have sadly died.

Ministry of Health and MSF teams are working at full capacity in the Al Gomhoury hospital.

"People there are being subjected to this kind of violence on a daily basis."

"No one, not even healthcare workers, are being spared,” says Teresa Sancristoval, Emergency Coordinator at MSF.

Read the latest news about MSF's work in Yemen