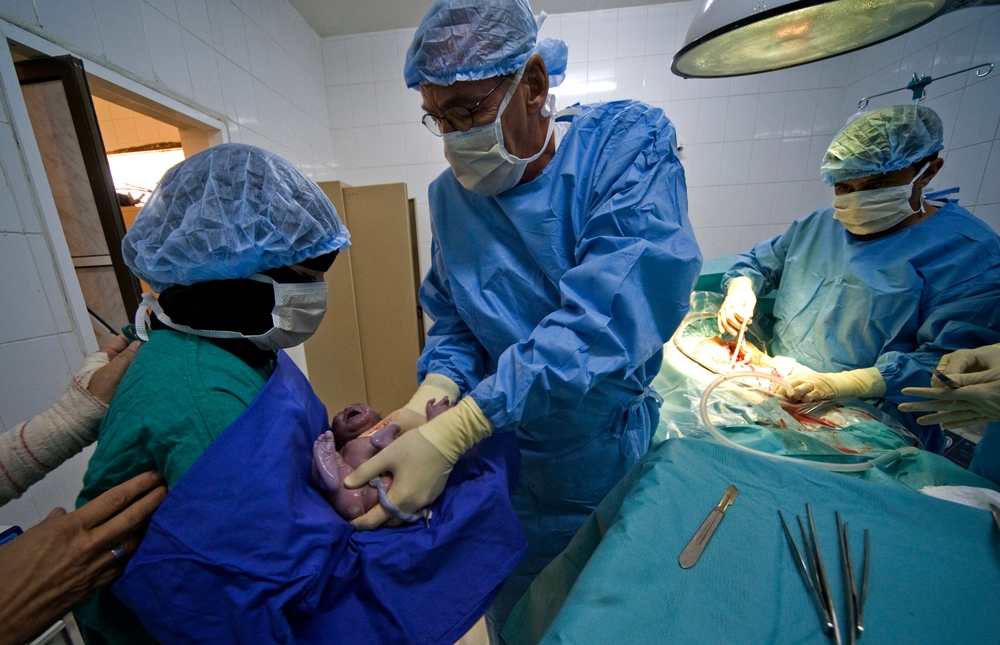 A team from Médecins Sans Frontières/Doctors Without Borders (MSF) spent Friday night in the city of Sa'ada under intense bombing from the coalition led by Saudi Arabia.

On Friday night the coalition gave an ultimatum to the population to leave the city and its surrounding area, as the whole province in the north of the country would become a military target.

Working in a hospital under fire

Teresa Sancristóval, MSF emergency coordinator, part of the team who worked through the night at the Al Gumhury hospital in Sa'ada, said:

"The bombing has been quite intense, more than twenty bombs have hit different buildings in the city, which has already suffered a huge level of destruction in recent weeks. There have been reports of 140 bombs being dropped on the city in a single day."

"Even though the city is noticeably emptier, many people were not aware of the order of evacuation - it hasn't been heard by the entire population. There is no electricity, no working telephones and yesterday there was a huge storm... We fear that everyone wasn't aware of the ultimatum.

"Some people were leaving the city in trucks, but many were leaving on foot, as there is no fuel due to the blockade. Although many people had already left the town, the population that remains in the city are very scared and worried." 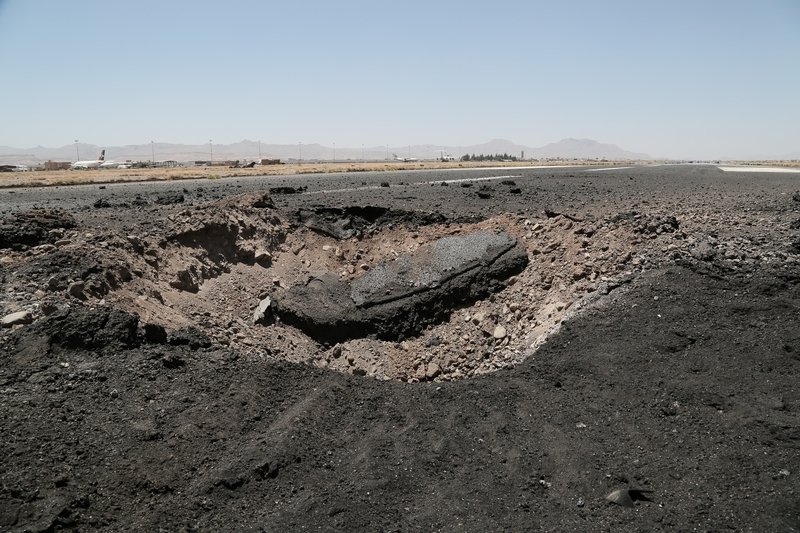 Thomas Glass/ICRC
Severe damage was caused by recent Coalition attacks on airports in Sana’a and Hodeida, obstructing delivery of much needed humanitarian assistance and movement of humanitarian personnel.

Civilians are bearing the brunt of the fighting

"The market, storage facilities and government buildings have been destroyed and many civilians are suffering the consequences. The majority of the staff works and live in the hospital, where those severely injured are brought in."

"The MSF team has been working at the hospital throughout the night. Due to the bombing, there was a need to restructure the services to ensure their safety as the hospital is running out of safe places, so for example the maternity ward is now also a pediatric and an in-patient department for women"