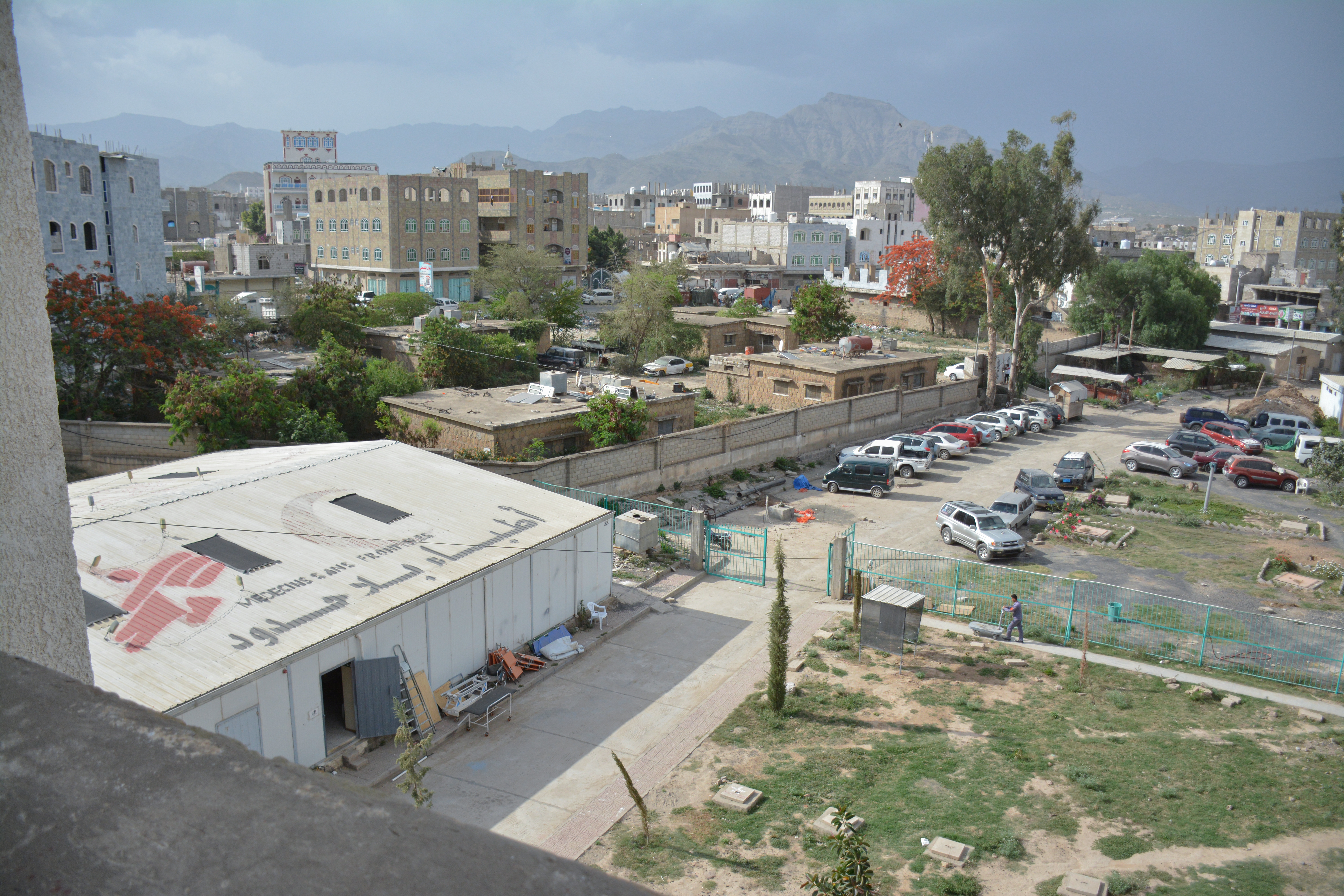 Yemen: Stories far from the bullets and bombs

Far from the bullets and bombs on the frontlines in Yemen, and in places like Ibb which are relatively calm, our staff witness the indirect consequences of the war on ordinary Yemenis. The collapse of the economy and the country's health infrastructure has meant that many people are unable to afford transportation to the few and far-between hospitals still functioning in the country when they're ill or injured.

The result is that some people delay going to hospital until their symptoms are worse, or while they gather the money needed for transportation. It's likely many people never make it to health centres, and our teams believe that what they see may just be the tip of the iceberg.

MSF is working in the General Rural Hospital of Dhi As Sufal district in Ibb Governorate since February 2016. The hospital is the closest to one of the country’s violent war front lines bordering Taiz Governorate. MSF is directly providing Emergency Room, Operational Theatre, Intensive Care Unit, and Inpatient Department for the most severe medical conditions for all age groups (neonatal, paediatric and adult patients), including physiotherapy when necessary. Also support to the Ministry of Health maternity, Outpatient Department (OPD), Lab and X-ray departments of the hospital. Recently in the last month MSF started to provide mental health care to the patients admitted in the hospital. MSF also ensures mass casualty management capacity of the hospital. 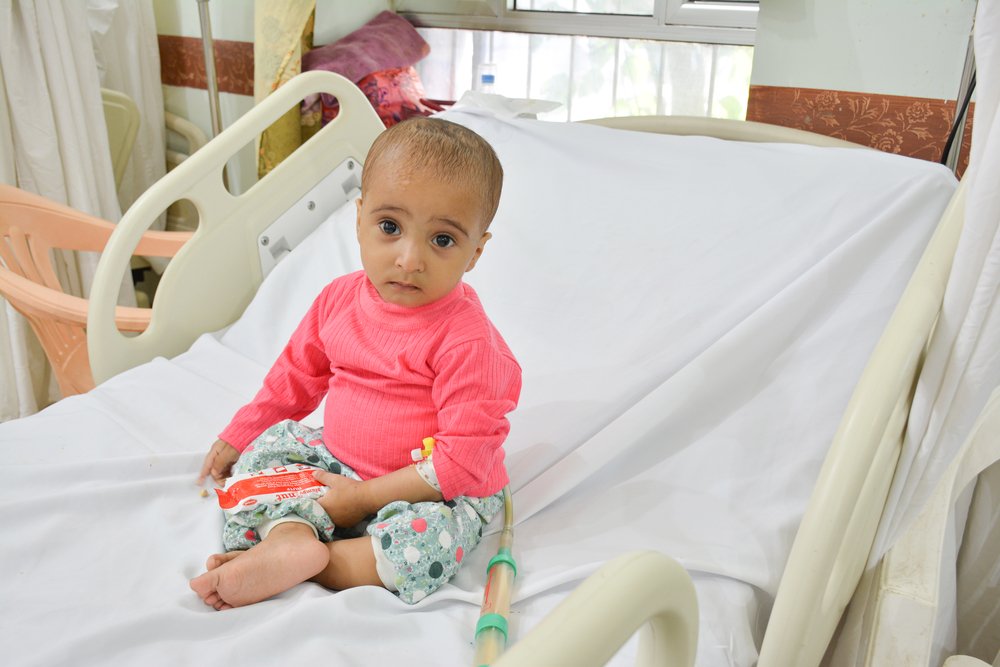 Ehab, above, came with his mother to MSF hospital in Dhi As Sufal, Ehab is suffering from liquids in his chest, needs to be removed, but his mother can’t afford to go to private hospital to get treatment for Ehab. The medical team helped Ehab, with medical assistance he needed, and he has been in the Intensive Care Unit for 3 days.

On average, MSF teams offer 210 consultations in the Emergency Room and perform 87 surgeries per week. Finally, MSF provides regular monthly donations to the maternity and OPD departments, in addition to water, fuel and other support to the entire hospital.

Since Jan 2019, MSF has admitted 527 patients in the intensive care unit (ICU). Due to the huge numbers of the patients that the hospital is receiving, some of the Inpatient Department rooms are able to be opened as ICU.

The neonatal unit has been expand in March 2018, with 17 bed capacity (including isolation room with 2 bed capacity, 4 bed high care unit). Most of the patients are coming from Dhi As sufal, surrounding areas, and Taiz Governorate. The department has been receiving different kind of cases, like tetanus, meningitis, TB, tuberculosis, or any other infectious diseases. 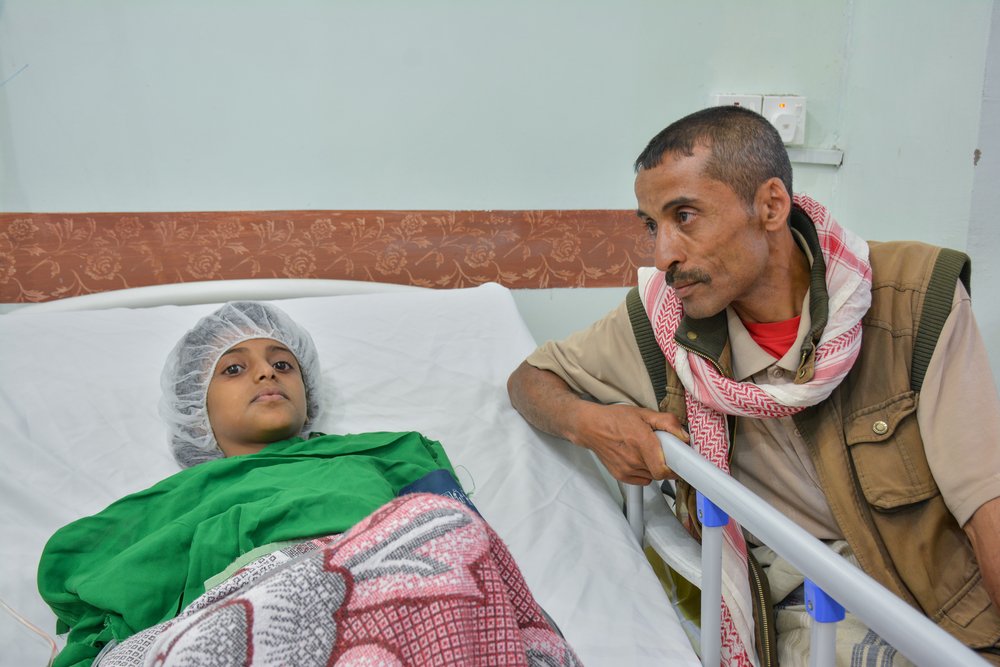 Abdel Fattah Morshed was unable to afford to carry out an operation for his 11-year-old daughter, Raheeq.

"A few days ago she was suffering from high fever and was referring to her stomach as a pain in her stomach. We did not expect she was suffering from appendicitis," said Abdel Fattah. "Because of my financial condition, I did not have the money to take her to the hospital at the same time," Abdel Fattah added after suffering for 3 days, Abdel Fattah decided to go to a nearby private hospital and they told him that she suffered from appendicitis and required surgery to remove it. The cost of the operation is 150,000 YR (US $300)" I told them I could not afford the treatment. And they suggested going to MSF hospital in Dhi Sufal district. When I arrived at the hospital, they did the necessary tests and the operation was done immediately," Abdel Fattah said.

Abdel Fattah works as an Arabic language teacher at a public school, and despite a three-year salary cut, he continues to work because of his love for his profession. In addition to Raheeq, his wife and his mother, Abdel Fattah has 10 children to take care of.

"Before the crisis, my salary was enough for me to live a decent life, but now because of my salary cut, my income has become a small piece of land, and my mother and wife are helping me raise sheep for sale." Abdel Fattah added. Raheeq is now lying in the intensive care unit of MSF hospital, and she is improving every day.