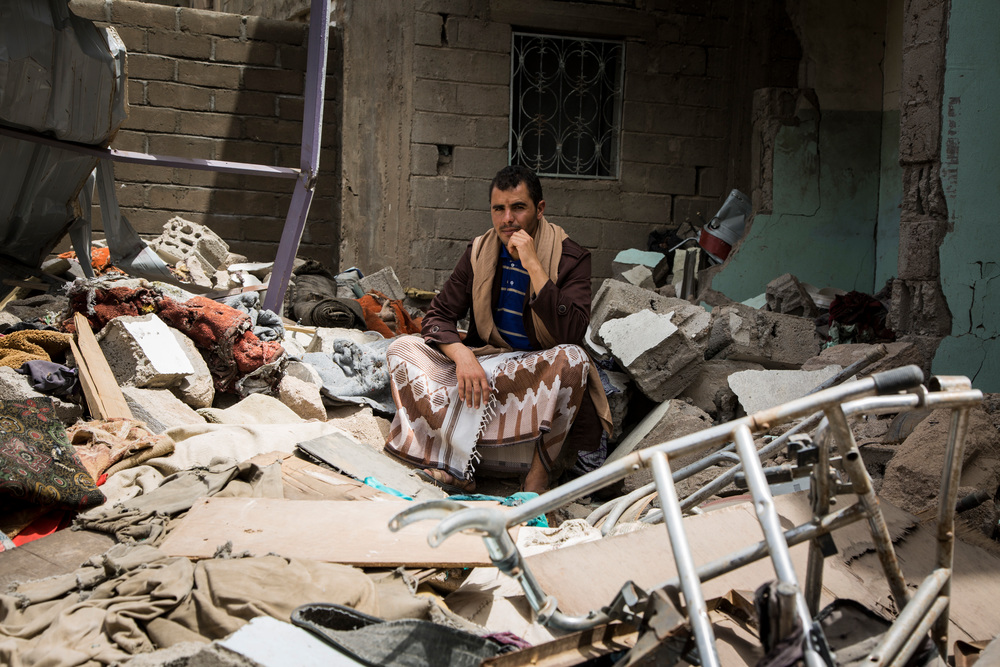 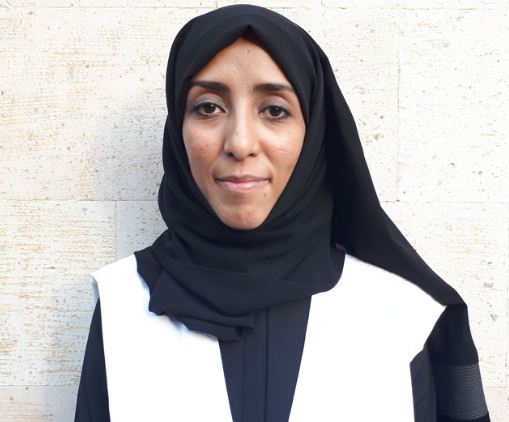 Yemen: "The street fighting is worse than the airstrikes"

I was on annual leave when the clashes and airstrikes started last week. The diplomatic area in Sana’a, where the worst fighting was, is near my home.

The day clashes began I saw lots of armed men setting up checkpoints in the streets.

The roads were completely empty so I quickly went out with my sisters to get groceries and went straight back home. Then the fighting started.

I stayed at home with my family the whole week. We couldn’t go out so it was lucky that we had bought everything we needed.

We watched the news the entire time and checked in on all our family and friends. We were hearing about all the dead bodies in the street and we didn’t feel safe.

My mum and sisters slept on the floor in the safest room in the house, away from the windows. My relatives were affected a lot – their three-story house has been badly damaged.

There were snipers in the surrounding buildings so they couldn’t escape into the house next to them was destroyed by an airstrike.

I also heard about a woman who couldn’t leave her house to deliver her baby at the hospital.

Another family was trapped in a burning building because there was too much fighting outside.

We heard many horrible stories. 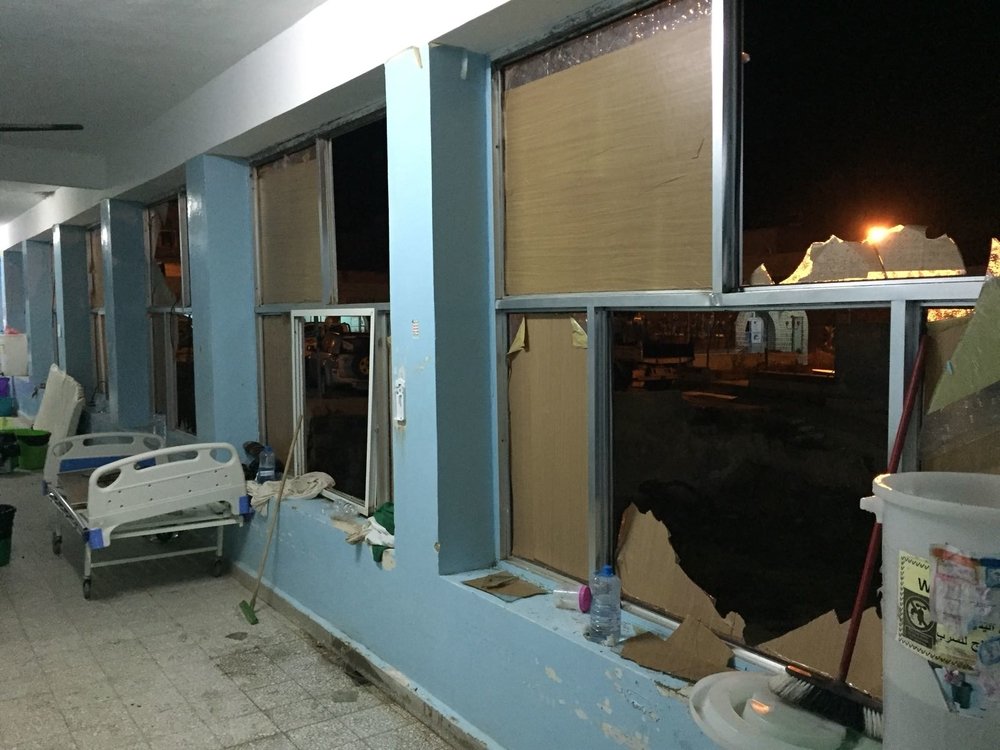 The war over the last two-and-a-half years has changed a lot of things here, and it’s had a big impact on public health.

Some medications that my parents depend on haven’t been available for the past two months.

Now we have to search for replacements or ask people we know coming from abroad to bring them in for us.

My dad’s heart medicine used to be readily available but now it’s almost impossible to find, and the cost has gone up a lot.

"It’s good to know that while many organisations left the country because of the recent violence, MSF stayed. We are on the ground, standing shoulder to shoulder with the people."

Food prices have gone up so much that most people don’t buy fruits anymore, only the basic things that will feed their families, and this affects their health.

I help support my family and the fluctuating prices really affect us. Now we try to keep money on the side for emergencies, and we only buy the necessities.

While others left, MSF stayed

Many of the clinics and hospitals in Sana’a closed during the fighting this month, but the war, in general, has made it more difficult for people to find medical care.

During the blockade people who needed to go abroad for medical care had to find other ways to get out, or they got stuck here.

As a medical organisation, MSF is doing a lot in Yemen, ranging from water and sanitation, supplies and health promotion, to humanitarian and medical assistance.

It’s good to know that while many organisations left the country because of the recent violence, MSF stayed. We are on the ground, standing shoulder to shoulder with the people.

The living situation is very bad for many families now. We really started to feel the war when people stopped receiving their salaries.

Many public sector workers, like Ministry of Health staff, haven’t been paid for over a year. Every day is a struggle for many - just living has become more difficult.

At least with the airstrikes we know they usually hit certain targets, so we can still go out, come to work, etc.

But with street fighting, it’s more difficult and there is no guarantee of safety. It means a lot of civilians will die.

Before the clashes, I was optimistic that the problems here were almost over and that finally, the war would end. But now things seem to have gotten worse.