The virus has killed more than 25 million people since 1981. We pioneered treatment in Africa and have helped millions of people globally.

HIV gradually weakens the body’s immune system, usually over a period of up to 10 years after infection. The virus was discovered in 1981.

A person living with HIV is considered to have developed AIDS when their immune system is so weak it can no longer fight off certain opportunistic infections and diseases, such as pneumonia, meningitis and some cancers.

One of the most common opportunistic infections among people living with HIV/AIDS is tuberculosis (TB).

According to the World Health Organisation, there are more than 36 million people living with HIV/AIDS worldwide, the majority of them in sub-Saharan Africa.

One tenth of HIV/AIDS sufferers are children (3.4 million people) under the age of 15, with over 1,000 becoming infected every day.

Without treatment, half of all infants with HIV will die before their second birthday. 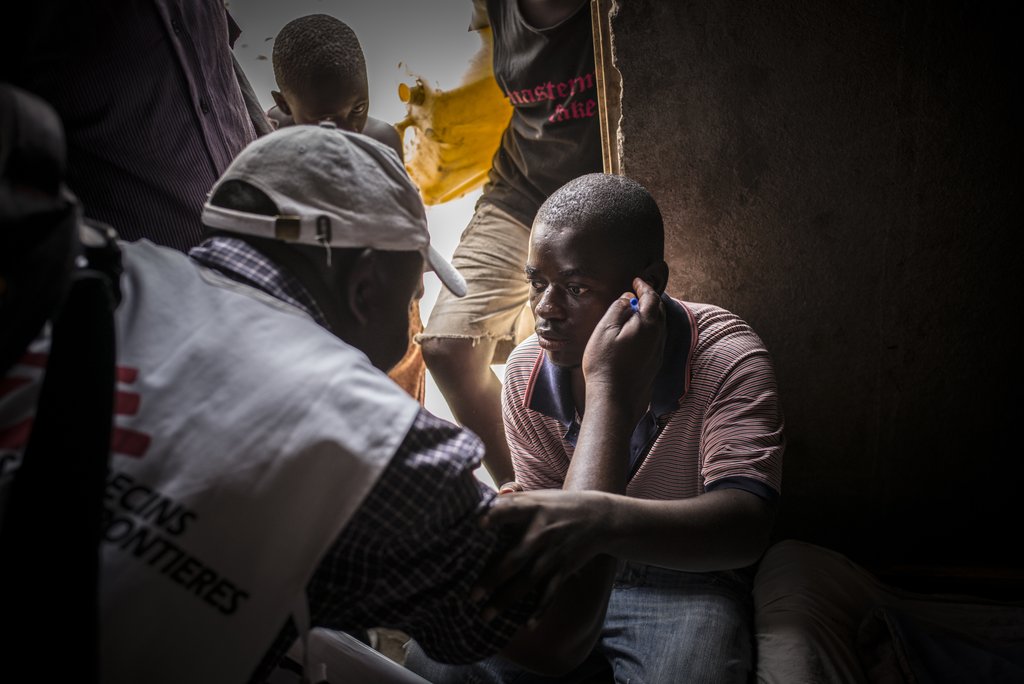 HIV is most commonly spread by sexual activities and the exchange of body fluids.

It can also be transmitted through childbirth, breastfeeding and sharing needles.

While some people may develop symptoms similar to flu within the first two to six weeks of catching the virus, others may not show symptoms for many years while the virus slowly replicates.

Once the initial flu-like symptoms disappear, HIV will not show any further symptoms for many years.

Despite the availability of affordable rapid tests for HIV, knowledge of HIV status remains low in sub-Saharan Africa where HIV prevalence is highest.

An estimated 60 percent of people living with HIV are unaware of their status and in some settings this figure is far lower; a study in Kenya in 2009 for example found that only 16 percent of HIV-infected adults knew that they were infected.

There is no cure for HIV/AIDS, although treatments are much more successful than they used to be. A combination of drugs, known as anti-retrovirals (ARVs), help combat the virus and enable people to live longer, healthier lives without their immune system rapidly declining.

MSF HIV/AIDS programmes offer HIV testing with pre- and post-test counseling, treatment and prevention of opportunistic infections, prevention of mother-to-child transmission and provision of ARVs for people in the late stages of the disease.

Our programmes also generally include support to prevention, education and awareness activities to help people understand how to prevent the spread of the virus.