Sexual and gender based violence

Sexual and gender based violence (SGBV) is a medical emergency.

We strive to make comprehensive health care available for survivors of sexual violence, whether they be women, children or men in all of our projects.

Sexual violence brutally shatters the lives of millions across the globe. It can occur in any society at any time, but is exacerbated in unstable situations such as conflicts. 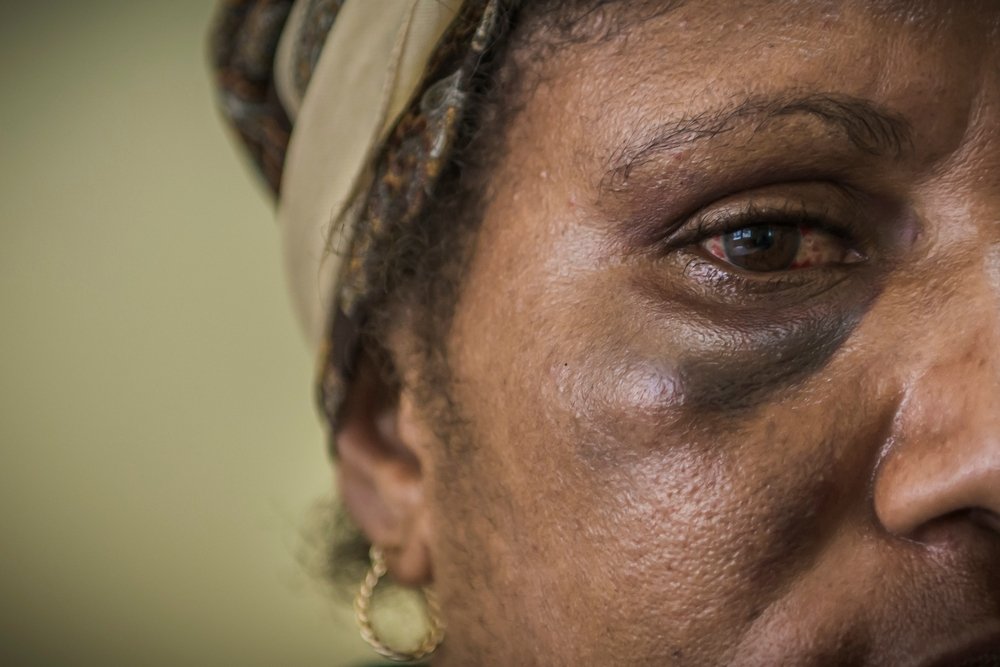 What is Sexual Violence?

SGBV encompasses many different acts of violence against women, children and men, ranging from rape to genital mutilation.

In conflict, rape is often used as a weapon or as a reward for soldiers. Rape and other forms of sexual abuse are also used as a means of torture or, in some cases, as a strategy to spread HIV/AIDS within a community.

Sexual violence can cause a wide variety of medical consequences affecting physical and reproductive health.

Physical injuries can range from stab wounds, fractures, and bleeding to vaginal fistulas.

Another medical consequence can be unintended pregnancies. According to the World Health Organisation, women who have suffered sexual violence are twice as likely to have an abortion. Unsafe abortions performed in resource poor settings often cause further consequences for reproductive health.

It is common for a person to feel guilty and to think the incident could have been avoided. A loss of control and trust can also affect a survivor’s ability to form relationships with others.

These feelings are often accompanied with clinical consequences like depression, post-traumatic stress disorder and anxiety.

The mental health of someone who has suffered sexual violence can be further deteriorated by stigmatisation. In some cultures survivors are rejected by partners and family members, with some communities even humiliating people who have been raped.

How do we respond?

However, in some places such as Papua New Guinea, Colombia, Kenya and Democratic Republic of Congo, for example, we have projects that are set up specifically to provide treatment to victims of violence, including sexual violence. In these situations, we:

Our medics urge people to try and seek treatment within three days of an attack, to not only treat physical injuries but to also prevent disease.

Survivors of rape are given post exposure prophylaxis to try and prevent possible infections such as HIV. The sooner the drugs are given the more effective they are, but will have no effect if more than three days has passed since exposure.

Antibiotics are given to prevent STI’s like syphilis and gonorrhoea. Vaccination for tetanus and hepatitis B can also be given, the latter is only effective if given within three months of a rape occurring.

In some settings, emergency contraception can also be provided to prevent unwanted pregnancy.

MSF provides support for the mental health of survivors.

We provide initial counselling to help patients deal with shock, as well as counselling and follow up care to prevent the development of post traumatic stress.

MSF is also actively involved in raising awareness of the medical consequences of sexual violence.

In many settings, because of the fear of stigmatisation or often if a person has been assaulted by a family member, victims are unlikely to come forward.

We work in countries like Honduras, to promote the importance of seeking immediate medical care.

In some areas, like in parts of Kenya, where care is not easily accessible, we have set up ambulance services to transport victims of sexual violence to the clinic to receive care.

We also issue medical certificates to survivors of sexual violence for legal purposes.