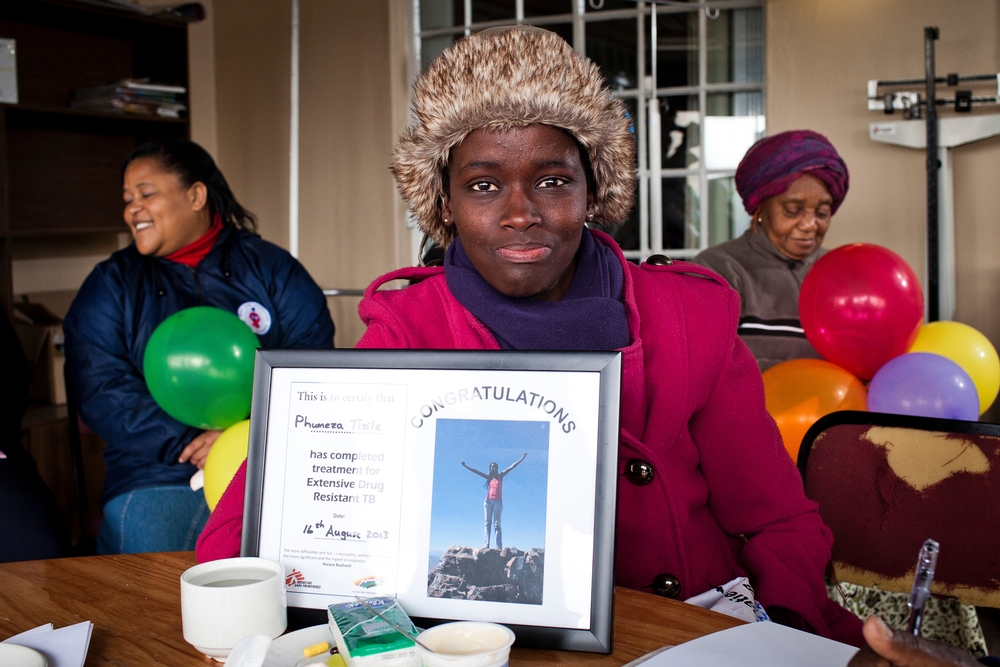 ‘We demand action’: Death toll from drug-resistant tuberculosis must be slashed within a year

On the eve of the World Health Assembly adopting an ambitious 20-year global plan to address tuberculosis (TB) and drug-resistant TB (DR-TB), MSF urges governments to focus intensely on improving DR-TB testing and care over the next 12 months.

MSF is delivering to delegates a “Test Me, Treat Me” DR-TB Manifesto, a call for action written by DR-TB patients and caregivers to improve the dismal prognosis that DR-TB patients face today.

“The ambitious targets set for 2035 in the global fight against TB are welcome, but a 20-year plan can't save the lives of people dying now for lack of proper diagnosis and treatment," said Manica Balasegaram, Executive Director of MSF’s Access Campaign.

"Governments can't sign on the dotted line and then sit on their hands for the next year. As a sign of their commitment to reaching the targets in the global strategy, governments must work diligently to slash death rates from DR-TB over the next 12 months.

At the very least, we must end the deadly wait for thousands of people diagnosed with DR-TB who lack access to proper treatment.” 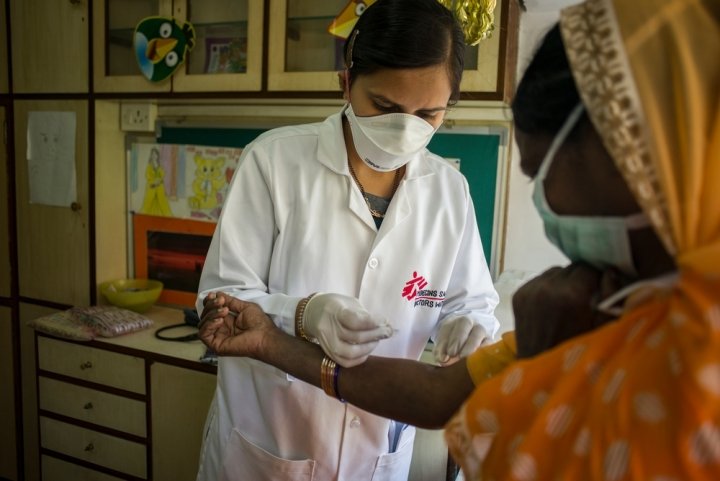 According to the World Health Organization (WHO), at least 17,000 people known to have MDR-TB were not put on treatment in 2012, leaving these patients to suffer, remain infectious and further lowering an already abysmal survival rate.

The number of patients diagnosed with MDR-TB, however, is but a small fraction thought to have the disease; as many as 80% of people estimated to have MDR-TB remain undiagnosed.

Today, people with multidrug-resistant forms of tuberculosis - strains that have developed resistance to the most powerful anti-TB drugs - face an intolerable prognosis: either die without treatment, or endure a tortuous and expensive two-year treatment regimen that cures only about half of people.

More than 800 DR-TB patients and 1,500 caregivers are among the over 50,000 who joined the year-long “Test Me, Treat Me” DR-TB Manifesto campaign, which gives voice to intolerable patient suffering and demands radical improvements in DR-TB survival rates.

“During my three-year ordeal battling extensively drug-resistant TB (XDR-TB), I saw more friends die of this horrible disease than any person should have to,” said Phumeza Tisile, co-author of the DR-TB Manifesto and TB advocate.

“I’m here in Geneva on behalf of every person affected by DR-TB, including those who lost their lives, with a clear demand for Ministries of Health: we demand action, we demand accountability, we demand a better chance at survival.

Do everything in your power because we can’t wait any longer for change to happen.”

The DR-TB Manifesto lays out three demands from patients and their caregivers: universal access to testing and treatment, which will require governments to scale up DR-TB programmes; better treatment regimens to drastically improve cure rates; and full funding for these efforts.

Governments can take steps now to improve people’s chances of completing treatment and surviving the disease.

For example, a shorter treatment regimen that is easier for patients, especially migrant populations, to tolerate – nine months instead of 24 months – can be used in some settings in line with WHO recommendations.

Governments should urgently enable “compassionate use” of promising new TB drugs for patients who’ve exhausted all other treatment options, and should urge pharmaceutical companies to register new and repurposed TB drugs in all endemic countries.

Controlling TB as a curable disease

And as MSF's experience and other evidence supports, providing decentralized care, at patients’ homes or within the community, reduces waiting lists, avoids unnecessary or long hospital stays and allows people to remain at home during treatment.

New shorter, more effective, tolerable and affordable regimens containing new drugs are desperately needed to treat TB so that it can be controlled as a curable disease that no longer kills.

For that, new funding and new research and development (R&D) models which de-link the cost of R&D from the product price should be developed and implemented.

MSF has been treating TB for more than 30 years, and in recent years has witnessed an alarming rise in DR-TB in our clinics. MSF is now one of the largest NGO treatment providers of TB, caring for almost 30,000 patients each year, including almost about 1,800 with DR-TB, in 21 countries around the world. 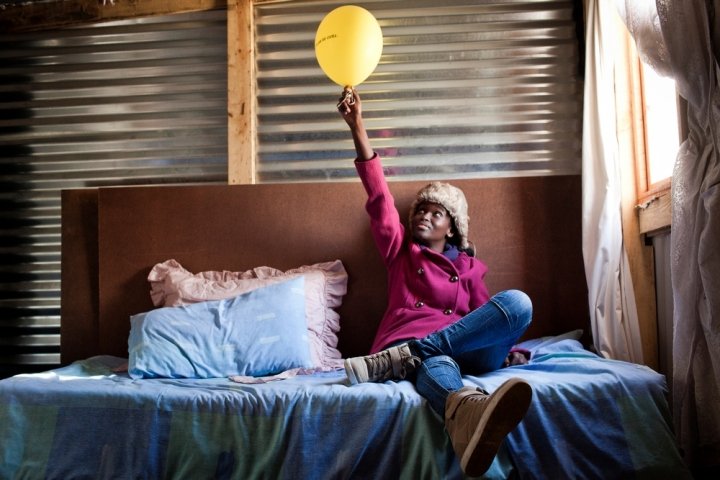 * Background on Phumeza Tisile and the “Test Me, Treat Me” DR-TB Manifesto Campaign

Appalled at the dismal options available to fight this deadly disease, Phumeza and her MSF doctor, Jennifer Hughes, were inspired to write the “Test Me, Treat Me” DR-TB Manifesto, and the MSF campaign around it was launched on World TB Day in 2013.

This public declaration, made on behalf of all people with drug-resistant tuberculosis and their medical care providers, calls for urgent improvements in DR-TB diagnosis and care.

More than 800 DR-TB patients and 1,500 caregivers are among the over 50,000 who joined the year-long “Test Me, Treat Me” DR-TB Manifesto campaign, which gives voice to intolerable patient suffering and demands radical improvements in DR-TB survival rates.

Read the DR-TB Manifesto at msfaccess.org/TBmanifesto/

After three years of intensive treatment for extensively drug-resistant TB (XDR-TB), Phumeza is finally cured and able to rebuild her life. But she had to take more than 20,000 pills to get there and, as a result of the toxic treatments, permanently lost her hearing.

She is one of only 13% of XDR-TB patients worldwide to beat this form of the disease.