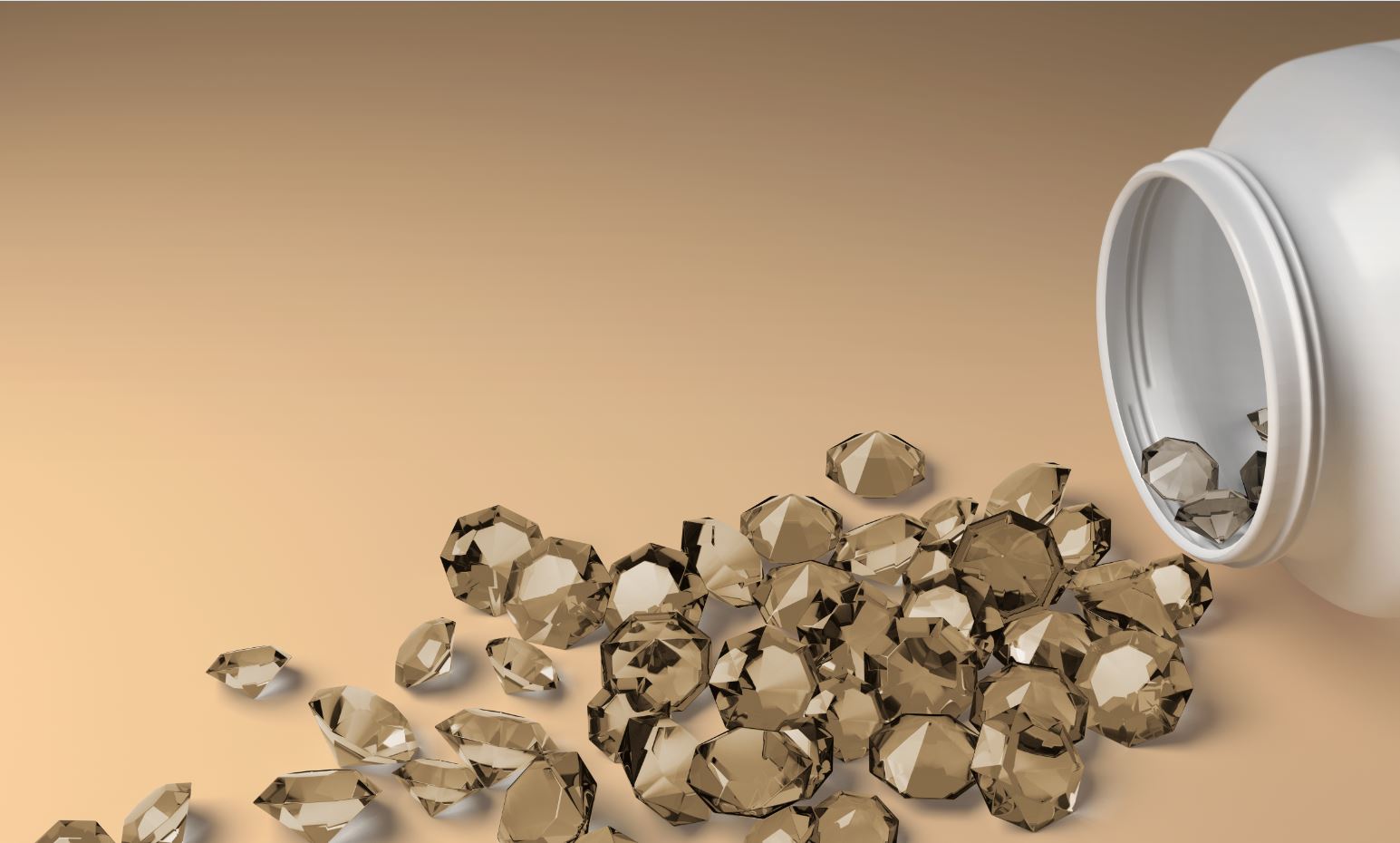 This week in Munich, the European Patent Office is hearing a legal challenge filed by groups in 17 countries in March 2017 against an unmerited patent that allows US pharmaceutical corporation Gilead Sciences to charge exorbitant prices in Europe for the key hepatitis C drug sofosbuvir. The organisations Médecins du Monde (MdM), Médecins Sans Frontières (MSF) and Just Treatment are among the patient and treatment provider organisations* that challenged the validity of a Gilead patent on sofosbuvir on the grounds that it does not fulfill the requirements to be a patentable invention from a legal or scientific perspective. The groups today urged the European Patent Office (EPO) to rethink its decision that gives Gilead this monopoly. The EPO will hold a public hearing on 13 and 14 September to make a decision on the case.

If the patent challenge is successful, a major step will have been taken toward allowing the production and importation of affordable generic versions of sofosbuvir in Europe, thereby protecting health systems across Europe from illegitimate financial burden due to excessive corporate pricing of this drug. The extremely high prices in Europe of newer hepatitis C medicines—called direct-acting antivirals, or DAAs—has led civil society organisations to investigate and subsequently challenge the monopoly status and legitimacy of such patents.

“I have been through an extremely agonising wait for three long years to get access to the critical oral hepatitis C medicine sofosbuvir,” said Clare Groves, Just Treatment patient leader who was treated and cured of hepatitis C through the National Health Service in the United Kingdom, which was forced to ration supply of the medicine due to its high price.

“I was repeatedly told by my doctor that I am sick, but not sick enough to qualify for the treatment under the public health program. I don’t want other people to be denied sofosbuvir because its price is exorbitant, so I will continue to fight for their access to this hepatitis C cure.”
CLARE GROVESJUST TREATMENT PATIENT LEADEr

The World Health Organisation estimates that 15 million people in the European region—approximately one in 50 people—are chronically infected with hepatitis C, leading to approximately 112,500 deaths per year from related liver cancer and cirrhosis. The advent of DAA drugs, which offer a safer, shorter and more effective cure compared to older treatments, has marked a major breakthrough in the treatment of the disease, with cure rates higher than 90%, compared to around 50% previously. Sofosbuvir forms the backbone of most hepatitis C combination treatments, yet access to these newer treatments remains very limited globally because of high prices, with governments and treatment providers in many countries forced to ration treatment and limit access only to people with advanced forms of the disease.

Gilead charges as much as €43,000 for one person’s 12-week treatment of sofosbuvir in Europe. Meanwhile, in countries where the drug is not patented, competition among generic producers has driven the price of sofosbuvir to just €52 for the same treatment course. Studies have shown that it costs about €0.50 per daily pill to manufacture the drug.

While the high prices charged for medicines are a well-known problem in many parts of the world, the recent excessive pricing of DAAs has for the first time brought Europe’s attention to the impact that monopolies have both on health budgets and on people’s access to many other essential medicines. Legal challenges against patents on sofosbuvir and other DAAs have been filed in several countries, and key patents on sofosbuvir have already been rejected in Egypt, China and Ukraine. Decisions are pending in other countries, including Argentina, Brazil, India, Russia and Thailand.

“MSF was only able to start scaling up treatment for people with hepatitis C in countries like Cambodia and India once more affordable quality-assured generics became readily available. It’s high time that the European Patent Office and patent offices around the world apply greater scrutiny when granting monopolies on medicines, recognising the negative impact that unmerited patents have on people’s health. Revoking Gilead’s patent would end the corporation’s monopoly in Europe, and allow countries to access sofosbuvir from multiple generic manufacturers at affordable prices. It would also send a strong signal to other countries to challenge unmerited patents when people’s health and survival are at stake.”