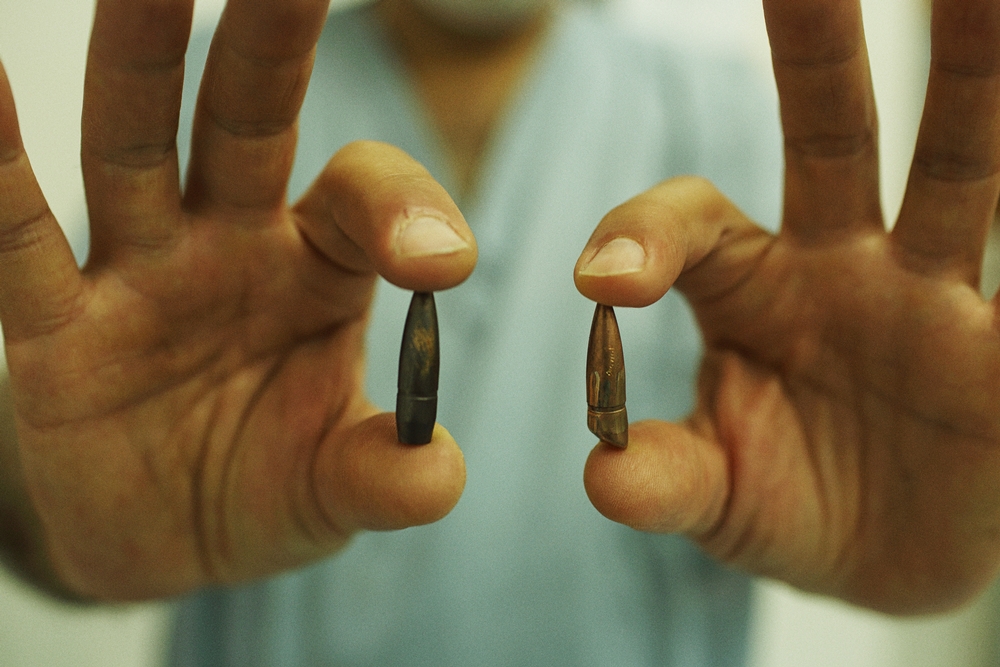 Afghanistan: MSF hospital overwhelmed with wounded after fighting in Kunduz

Médecins Sans Frontières/Doctors Without Borders (MSF)’s trauma hospital has been overwhelmed with wounded as heavy fighting between government and opposition forces engulfed Kunduz city on Monday.

Kunduz hospital at its limit

“We have quickly increased the number of beds from 92 to 110 to cope with the unprecedented level of admissions, but people keep arriving.

“We have 130 patients spread throughout the wards, in the corridors and even in offices. With the hospital reaching its limit and fighting continuing, we are worried about being able to cope with any new influxes of wounded.”

Working into the night

MSF’s international and Afghan medical team has been working non-stop to provide the best possible care, performing 43 surgeries late into the night on Monday.

Wounded continued to arrive on Tuesday and critical patients were also referred to the hospital from MSF’s stabilisation clinic in Chardara district, 15 kilometres away.

Urgent medical supplies and medicines have been sent by road and air to Kunduz in order to guarantee continuity of care for patients in the hospital and to prepare for additional influxes of wounded.

“We are in contact with all parties to the conflict and have received assurances that our medical personnel, patients, hospital and ambulances will be respected,” says Molinie.

“With the government provincial hospital not currently functioning, MSF’s hospital is now the only place in Kunduz where people in need of urgent trauma care can receive it.” 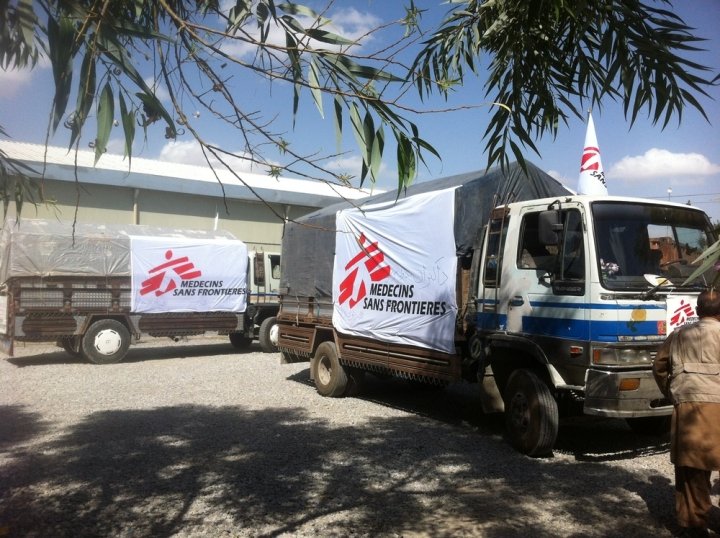 MSF’s hospital is the only facility of its kind in the whole north-eastern region of Afghanistan, providing free life- and limb-saving trauma care.

MSF doctors treat all people according to their medical needs and do not make distinctions based on a patient’s ethnicity, religious beliefs or political affiliation.

MSF started working in Afghanistan in 1980. In Kunduz, just like in the rest of Afghanistan, both national and international staff work together to ensure the best quality of treatment.

In Khost, in the east of the country, MSF operates a maternity hospital. MSF relies only on private funding for its work in Afghanistan and does not accept money from any government.

Find out more about MSF’s work in Afghanistan