Angola: “People in the camp had one goal: to stay alive”

More than 30,000 Congolese have fled to Angola following horrifying violence in the Kasai region of DRC 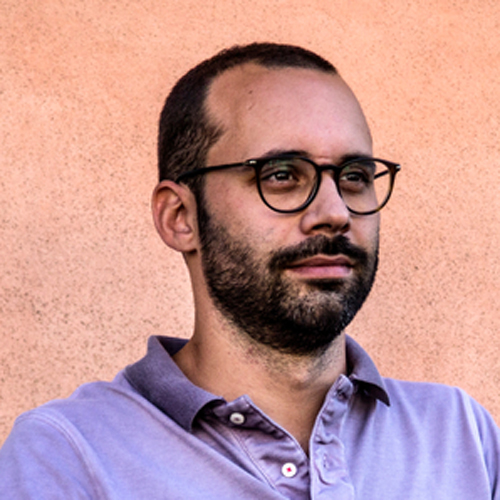 In the northern Angolan city of Dundo, MSF teams have been providing assistance to Congolese refugees who fled violence in the Kasai region of Democratic Republic of Congo. 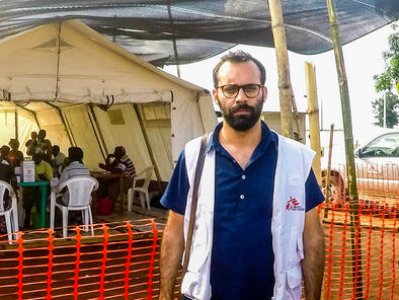 “When we arrived, the situation was desperate. Thousands of refugees had gathered in two locations that were completely unable to meet their needs.

There were no latrines, no distributions of water or food, and the refugees had no access to medical services.

The 10,000 or so refugees who had arrived first were most in need, as they had fled direct violence and had had no time to bring anything with them.

People were highly emotional and in shock: many had lost family members to extreme violence or had become separated from family members as they ran away.

Many children arrived at the camps alone. We have to remember that Kasai had been a quiet province for many decades. Residents were not used to having to seeing armed men and having to flee – it wasn’t normal for them.

Setting up the clinics

In the first couple of days, we attended to people in need. We treated around 40 people with  machete or bullet wounds, as well as survivors of sexual violence, and then accompanied them to hospital in Dundo. We also made sure that the hospital had the necessary medical supplies.

We set up two clinics in the camps to provide basic healthcare. The refugees had arrived in Angola in a very fragile condition, both physically and mentally, and their medical needs spanned the whole range.

We were worried about high levels of malaria,  as well as the normal diseases found in refugee camps: diarrhoea, respiratory infections and infectious diseases such as measles.

That’s why we carried out a mass vaccination campaign in which children were protected against six different illnesses, one of them measles.

At the same time as providing people with medical care, we began to measure malnutrition levels. Initially they were very high – well above emergency levels – so we opened a therapeutic feeding centre – the only one in the area.

Working with other organisations, we also distributed clean water and improved sanitation in the camps, and stepped up medical care for children and pregnant women and surgical operations

Many still believe that returning to Kasai is impossible. In the more rural areas, the situation remains unstable, and many people have nothing left to go back to.

Life in the camps

At the beginning, people in the camp had one goal: to stay alive. They wanted to take care of their children, drink some water, have something to eat, sleep under a roof, heal their wounds.

Little by little, they began to get on with life, setting up a small market in the camp, finding jobs.

Although we distributed mosquito nets to prevent the spread of malaria we are still seeing rates that are very high. Much more needs to be done in terms of prevention –for example in controlling the number of mosquitoes.

Diarrhoea is very much under control. Diseases have been controlled through vaccinations. 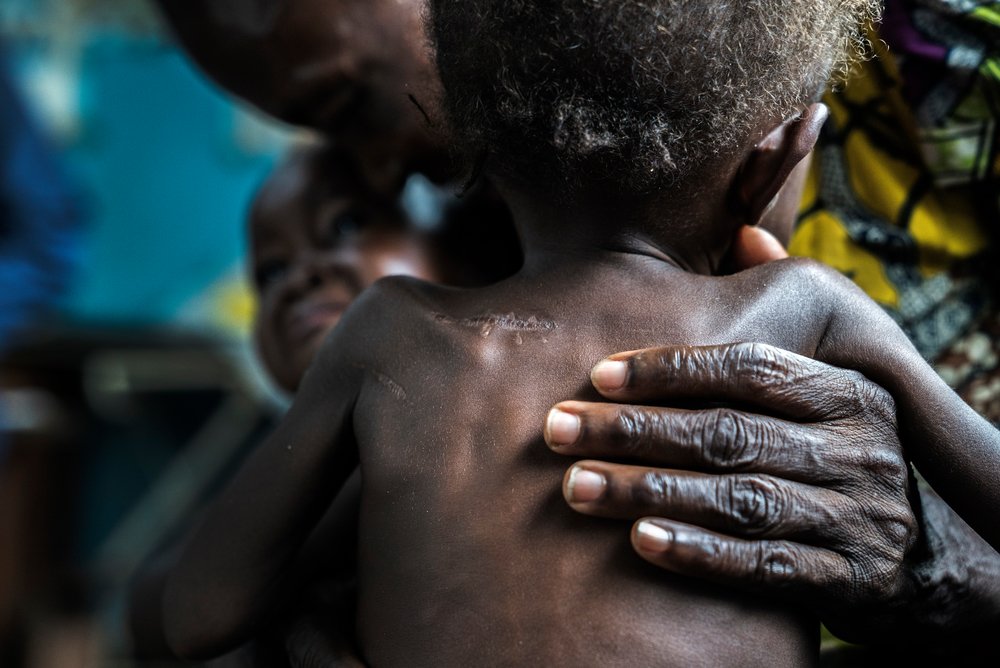 Marta Soszynska/MSF
Seventeen-month-old twins are cared for in Ditekemena health centre, Kasai, after hiding in the bush for five months with their grandparents. An armed militia killed their parents and the babies suffered knife wounds.

Malnutrition is within very acceptable levels. While before it was an emergency, now the situation is relatively stable.

In our clinics, we have gone from 2,000 consultations per week to around 800.

Now that there are more organisations working in the camps, we have recently handed over our activities and getting ready to face any new emergencies that may arise.

Nevertheless, we must state that while the emergency phase is over, the camps and the refugees will remain there and humanitarian agencies and NGOs need to secure sufficient resources to assist these refugees”.

Nothing left to return to

The refugees have been told they will be relocated to a new camp in Lovua, where they will be able to build themselves houses and grow food again so that they can live a little more autonomously. On the whole they have welcomed this news.

The two camps they were staying in – one in a former agricultural fairground, the other in a storage area – were not really suitable for assisting people or distributing the materials they needed to rebuild their lives, and the camps had no room for expansion.

We estimate that between 8,000 and 10,000 people have returned to Kasai, but the rest have moved to the new camp in Lovua.

Many still believe that returning to Kasai is impossible. In the more rural areas, the situation remains unstable, and many people have nothing left to go back to.”