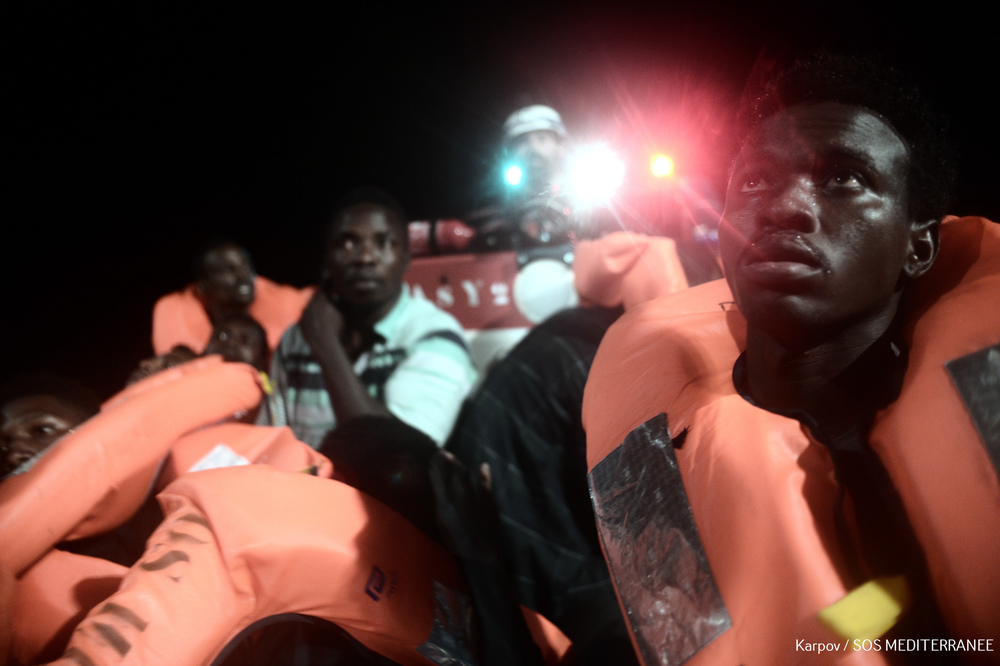 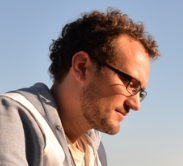 On the night of Saturday 9 June, 629 people were rescued in the Mediterranean by teams on board Aquarius, a dedicated search and rescue vessel run by SOS MEDITERRANEE in partnership with MSF.

Aquarius docked in the port of Valencia on Sunday 17 June, following a diplomatic standoff between EU governments and a gruelling seven nights at sea.

Here, MSF project coordinator Aloys Vimard describes the situation on the night of Monday, 11 June, one day after the rescue.

"We are currently in international waters in between Malta and Sicily’s shores.

There are 629 people onboard: among them 11 small children, 123 unaccompanied minors, more than 80 women and seven pregnant women. The boat is overcrowded and we are above capacity. We have very vulnerable people onboard and most of them are exhausted; they have been at sea now for more than 48 hours. 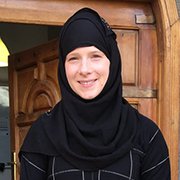 Kenny Karpov/SOS MEDITERRANEE
Aquarius carried out six rescue and transfer operations in the space of nine hours – all under instruction from the Italian Maritime Rescue Coordination Centre in Rome.

The medical situation is currently stable but some patients may deteriorate without advanced medical care. We have treated several critical cases, including patients who nearly drowned and others with burn injuries.

"While the Spanish have offered us a port of call, it’s a up to a five day journey there. We are not a passenger ship and would urge the nearest ports of safety to let us disembark there."
Aloys VimardMsf project coordinator, aquarius

All were successfully resuscitated. We are still monitoring them, but those who swallowed water can quickly develop lung complications. These people should be brought to a port of safety immediately.

We have five medics onboard including three nurses, one doctor and a midwife. We are currently equipped to treat everyone onboard and there are currently no critical patients requiring urgent medical evacuation, however, we will soon need more medical supplies if the situation continues. 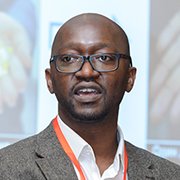 Kenny Karpov/SOS MEDITERRANEE
The rescue of two rubber boats turned critical when one boat broke apart in the darkness, leaving over 40 people in the water.

With people crowded on an open deck and exposed to the elements we are worried about heat stroke and dehydration.

We had enough food to last until this evening when our stocks would have run out. A Maltese boat has delivered some supplies but this is enough only for one meal.

While the Spanish have offered us a port of call, it’s a up to a five day journey there. We are not a passenger ship and would urge the nearest ports of safety to let us disembark there.

We are being very transparent with everyone onboard. It is important that they understand what is happening. We have told them that we are a humanitarian organisation, that we will not return them to Libya under any circumstances, and that they will be brought to a port of safety.

"People are asking us why we are not moving and what is happening. One man threatened to jump overboard; he said he was scared that he would be sent back to Libya, and that he had lost confidence in us. People are becoming desperate.”
Aloys vimardmsf project coordinator, aquarius

The best-case scenario is that the Italian authorities will do their job and respect international maritime law. This means we will be assigned a port as soon as possible and all rescued people will be brought to a safe place.

The worst-case scenario is that we will remain here at sea without any instruction, in an overcrowded boat with anxious people onboard who’s safety is placed further at risk with each passing day.

We are extremely concerned about how difficult it is becoming to perform lifesaving search and rescue at sea. We are humanitarian workers, here simply to save lives and to bring people to a place of safety. This is according to international maritime law and the duty of the Maritime Rescue Coordination Centre.

European policies of deterrence have caused the number of people getting to Europe to drop significantly. But in the summer months, as soon as the weather improves, we see more boats leaving Libyan shores.

This is already happening – we rescued and transferred on board over 600 people in only one night and we heard on Sunday that there were several boats in distress in international waters. We know that an Italian navy ship currently has more than 800 people on board that they recently rescued.

People are asking us why we are not moving and what is happening. One man threatened to jump overboard; he said he was scared that he would be sent back to Libya, and that he had lost confidence in us. People are becoming desperate.”

more on search and rescue >