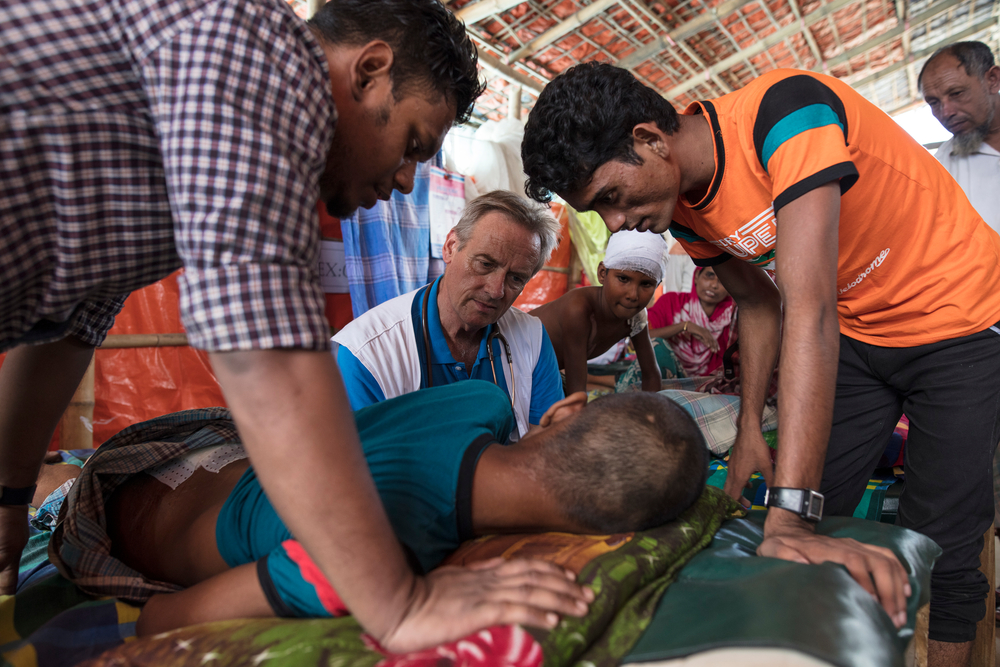 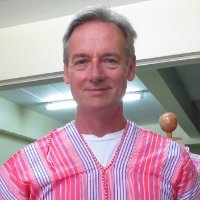 Bangladesh: Love is all you need

Since August 2017, over 620,000 Rohingya refugees from Myanmar have crossed the border to escape violence there. Ian Cross is a doctor working with Médecins Sans Frontières (MSF)  in a health clinic treating refugees. He shares the story of a very special patient.

It wasn't looking good for the thin 10-year-old girl lying on a bed in a darkened room at the MSF health facility in Kutupalong, in Bangladesh’s Cox’s Bazar region.

After fleeing across the border with her family eleven days ago following a recent increase in violence in Rakhine State, Myanmar, she had been admitted with painful spasms of the spinal muscles causing her to arch her back, lockjaw and inflexible limbs.

This was tetanus, a disease that, as a result of vaccinations, has virtually been eliminated throughout the world. But not in North Western Myanmar, the home of this girl's family. We keep the room quiet and dark to reduce sensory stimulation which can trigger another painful bout of spasms.

The tone in her arms was improving, but her legs were stretched out with toes pointed and stiff. She had tried to eat some food yesterday, but her mouth would not open wide enough. She looked at her father who was sitting beside her, cross-legged on the mattress. Tears started to run down his cheeks. We were doing everything possible to hasten her recovery, but it was a slow business.

She looked at her father and said something through gritted teeth.

"What did she say?" I asked the staff medical assistant, my Bangladeshi colleague Dr Sharma Shila.

"She wants her father to hold her," she said. 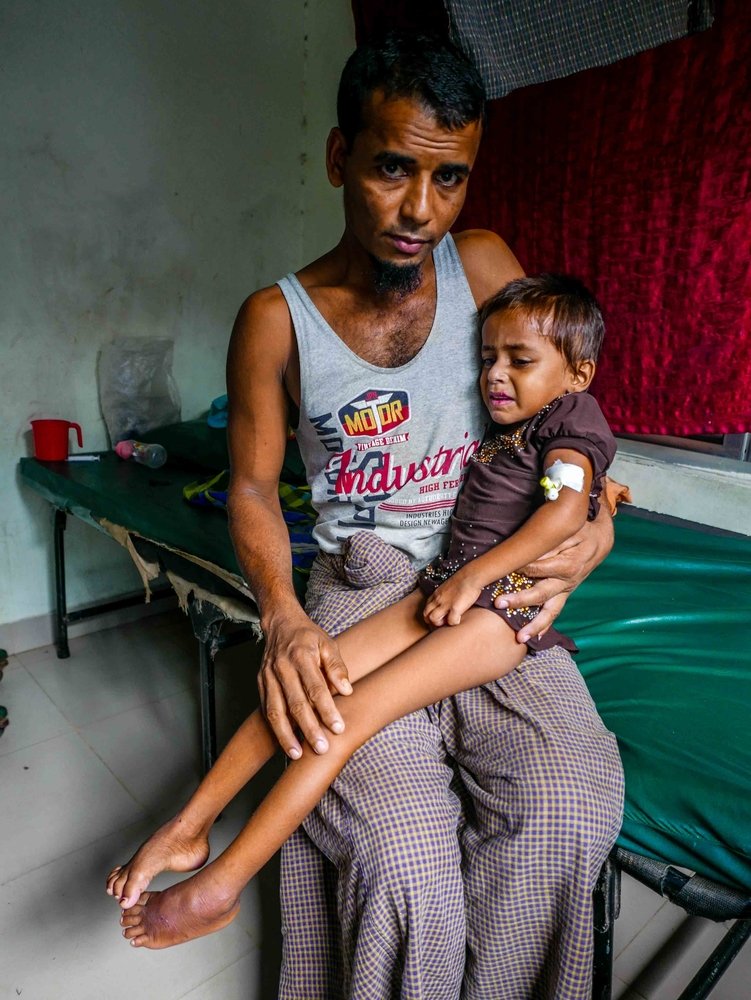 The father looked distraught. He didn't want to set off another painful spasm. I gently lifted the child onto his lap and told him to give her a cuddle.

I turned to the other patient in the room, a month-old baby with neonatal tetanus. If his mother had been vaccinated against tetanus during pregnancy, this would have been prevented. Unfortunately, there was no antenatal care available in Rohingya areas across the border in Myanmar.

I spent some time trying to teach the baby how to suck expressed breast milk from my little finger. If I could get him to do this, perhaps he could latch onto his mother's nipples properly to feed. After ten seconds, he started to get the idea and began sucking strongly and rhythmically. After feeding her child through a naso-gastric tube for three weeks, the mother was delighted at her baby's progress.

Smiling properly at her dad

As we were about to leave, I glanced back at the little girl in her father's arms. I was astonished. The muscle spasm had reduced enough for her to bend her knees by 60 degrees. Her jaw was no longer clenched and she was smiling properly at her dad.

I almost burst into tears. Love may not be a drug but it is as powerful as any medicine. 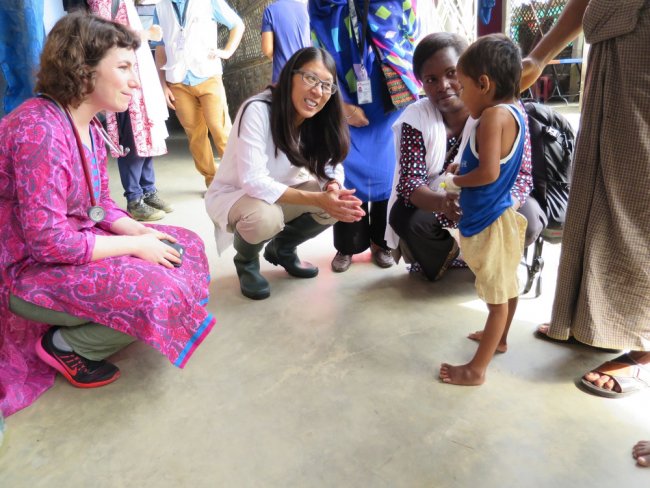 After three weeks in the hospital, during which time her condition was so serious she was not expected to survive, the little girl has made a great recovery. Here she is meeting Dr Joanne Liu, MSF's president. “Tetanus can have such a high case fatality rate that seeing someone who survived and was walking, it’s always, I would say, a victory.” (Dr Joanne Liu, MSF's president)