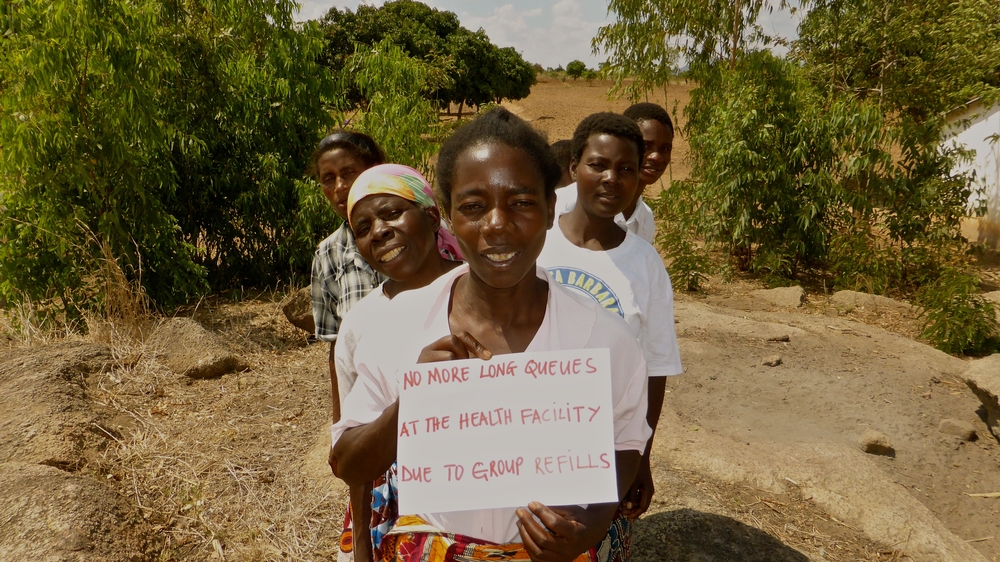 Beyond the rhetoric: Implement proven community strategies to fight HIV/AIDS

The call by UNAIDS to “close the gap” around access to HIV services will not be met unless the delivery of antiretroviral treatment (ARV) is radically reshaped into community-led approaches that adapt to the realities of those living with HIV, warns the international medical organisation Médecins sans Frontières/Doctors without Borders (MSF) ahead of World Aids Day, taking place on 1st December.

These approaches are endorsed by the World Health Organisation and UNAIDS, yet their wide scale implementation remains blocked by a failure to accept a paradigm shift that empowers communities as partners and stakeholders rather than purely recipients of health services.

MSF and other organisations have pioneered since 2007 a wide array of community strategies to bring treatment closer to people’s homes.

By separating the need for a yearly clinical from the refill of daily pills it decreases the amount of time and money needed to access drugs, and has shown retention in care for stable patients at over 90 percent in different models in South Africa, Malawi, Mozambique, Zimbabwe and Kenya.

Pilots in countries in West and Central Africa who are currently lagging behind in their HIV response, such as Democratic Republic of Congo and Guinea, have shown good patient outcomes. 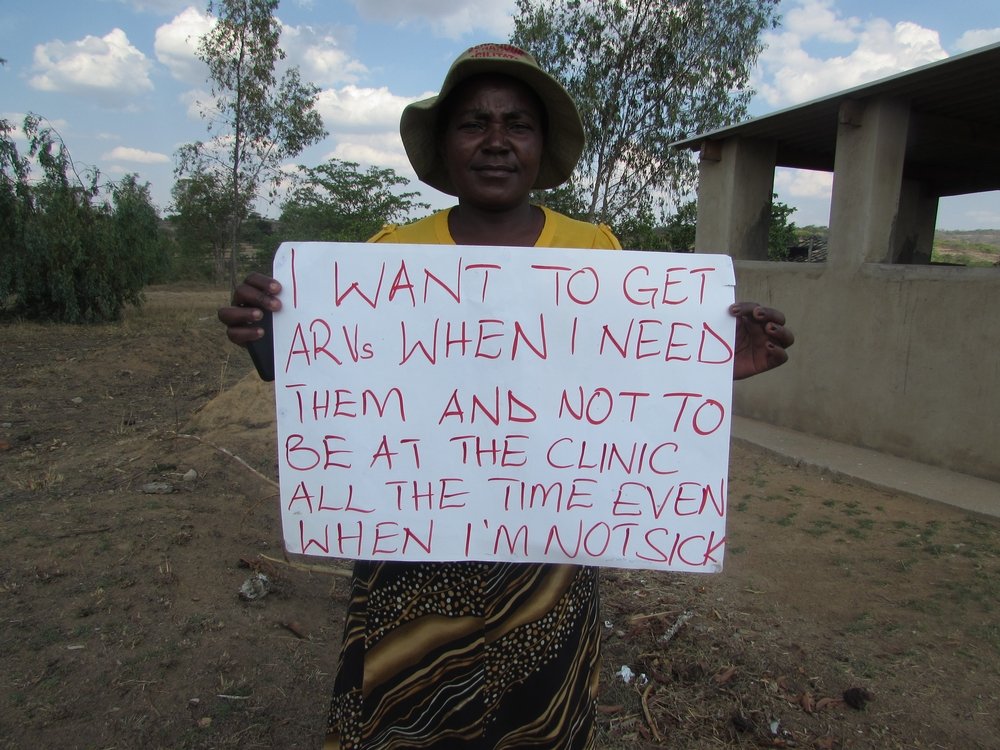 Munyaradzi Makari/MSF
“I want to get ARVs when I need them and not be at the clinic all the time even when I’m not sick” says Merjury Nyashanu from Zhenjeri village, Gutu district, Zimbabwe

Yet the key regulatory enablers that can make those solutions work are not actively supported, promoted and financed.

For example, HIV/TB lay cadres are often not recognised nor funded, and regulations limiting drug refills to as little as one-month supply per person greatly reduce the benefits of these strategies for individuals.

Governments remain timid in devolving power and responsibility to patients themselves in the management of their chronic condition by limiting the possibility of drug distribution as well as HIV testing within the community.

“Community models imply strong, empowered and fully engaged communities of people living with HIV and civil society organisations. Yet we continue to see decreased funding towards these communities, further undermining patient focus and engagement in the fight on HIV. This is a missing link in the current response,” says Amanda Banda, MSF’s HIV advocacy coordinator.

No ‘one size fits all’

In South Africa, the leading activist group Treatment Action Campaign (TAC) is facing such a severe funding crisis that it faces the threat of closure after 15 years of existence.

According to UNAIDs, 59 percent of non-governmental organisations working on HIV and human rights saw their funding decrease in 2012.

Community models demand flexibility in the health systems as there is no one size fits all.

HIV positive people should be given the choice on how to fit their daily treatment within their own lives so that the health system and service organisation help and not hinder them.

MSF urges governments to adapt their response to the needs and demands of their citizens affected, and international partners to proactively support and fund these strategies.

Find out more about MSF's work with HIV