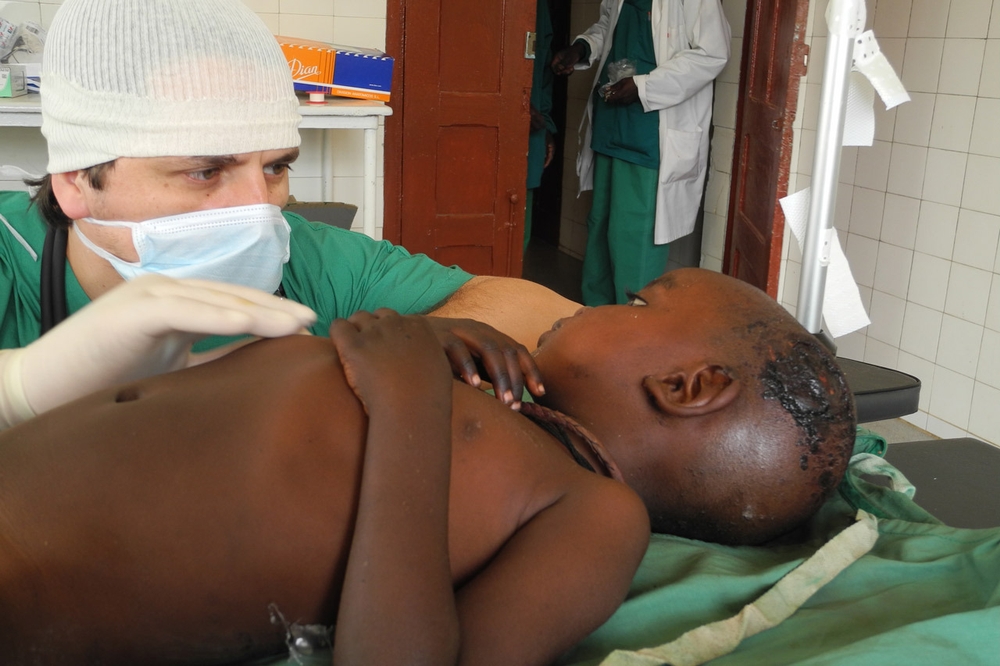 The escalation of violence in Central African Republic (CAR), mainly in the north of the country, is undermining vital humanitarian assistance for people who are already suffering due to limited access to aid, the international medical humanitarian organisation Doctors Without Borders / Médecins Sans Frontières (MSF) warned today.

The presence of fugitive armed groups and increased chaos across the country, including the capital Bangui, have led to an escalation of insecurity, which has left communities vulnerable to extreme violence. International humanitarian organisations have also been subjected to robbery and looting.

MSF teams in the towns of Boguila, Kabo, Ndele and inside the camp at the M’Poko international airport in Bangui have suffered numerous armed intrusions and robberies. Last weekend alone, MSF teams faced four such serious incidents.  In Kabo, MSF was forced to reduce its medical activities as a result.

MSF has repeatedly called on UN Security Council member states and donor countries to secure the protection of civilians in CAR and to urgently scale up much-needed humanitarian assistance.

“We are witnessing the consequence of the lack of protection of people in CAR, with civilians being hunted down and killed, and hundreds of thousands of displaced people and refugees without adequate assistance,” says Sylvain Groulx, MSF Head of Mission in CAR.

“Targeting humanitarian organisations and their staff is unacceptable and impedes the support they give to the population. The reduction of the MSF medical activities in Kabo has disastrous consequences for over 50,000 people while their needs remain enormous.”

MSF has managed the hospital in Kabo since 2006 and supports three health posts on the outskirts including Moyenne Sido, to where many people escaping violence have fled. Others seek refuge just across the border in Chad. In 2013, MSF carried out more than 100,000 consultations at the Kabo hospital and its health posts.

Malaria remains the leading cause of death in CAR, and in Kabo up to 44% of consultations were as a result of malaria. The medical assistance provided by MSF teams here is crucial.

Even before the recent crisis, the people of CAR already suffered the consequences of a severe lack of healthcare, with many health facilities being barely operational.

The escalation of violence in recent weeks has compounded the problem as nearly 20% of the population has fled their homes, and the international aid effort is still grossly insufficient.

Despite regular violent attacks taking place close to, and even inside hospitals, MSF teams were able to provide a reasonable level of medical care. But today, the impunity of armed groups and the uncontrollable cycle of violence is endangering the population and threatening the delivery of humanitarian aid.

"We call on armed groups to stop targeting civilians and to respect our medical mission so that we can continue to deliver life-saving medical care,” adds Sylvain Groulx. “Humanitarian organisations must be able to work freely and without hindrance.”