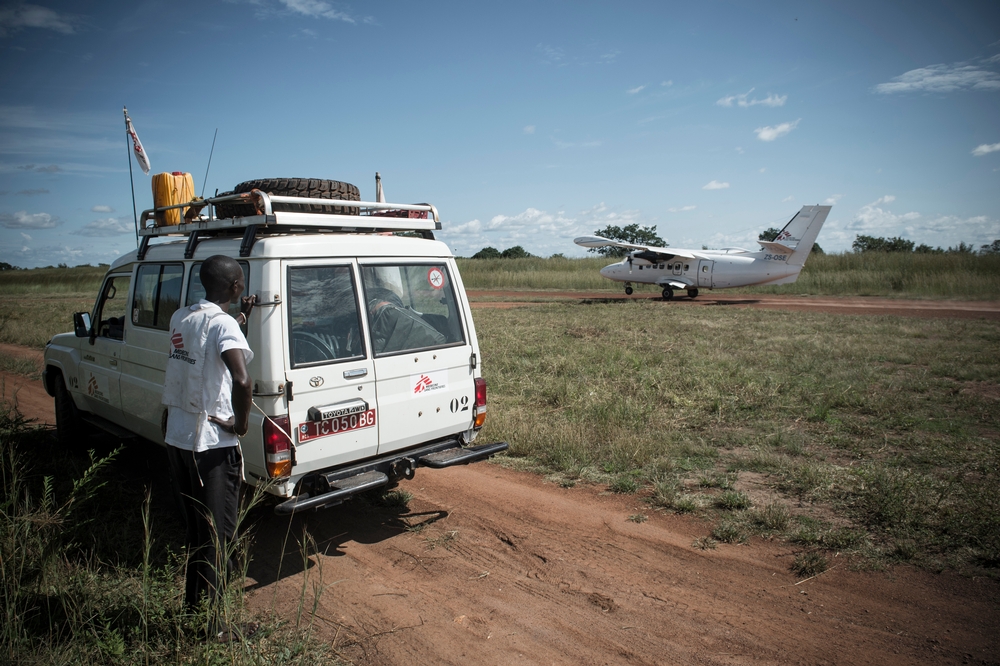 Médecins Sans Frontières (MSF) condemns, in the strongest terms, the ambush against its team in Central African Republic (CAR), during which an MSF staff member was killed.

On Wednesday 18 May, a well-identified MSF convoy of two vehicles transporting staff and patients was stopped by armed men in Kouki, 82 km north of Bossangoa. The team was forced out of the cars and onto the ground. They were robbed of personal belongings and medication.

In the course of the incident, which lasted for more than 40 minutes, one of the drivers, Arsène Bassanganam was shot and killed.

“It is absolutely unacceptable that a team of medical workers and their patients were attacked while returning from providing lifesaving medical care,” says Michelle Chouinard, MSF’s head of mission in CAR.

“It is outrageous that one of our staff members was killed during this act of violence. The MSF team and their patients endured prolonged harassment,including bullets shot close to their heads and repeated verbal threats that they would be killed.”

As a result of this act of violence, MSF has been forced to suspend activities in the area until such time as it receives adequate guarantees for the safety for its staff and the acceptance of its medical and humanitarian activities. 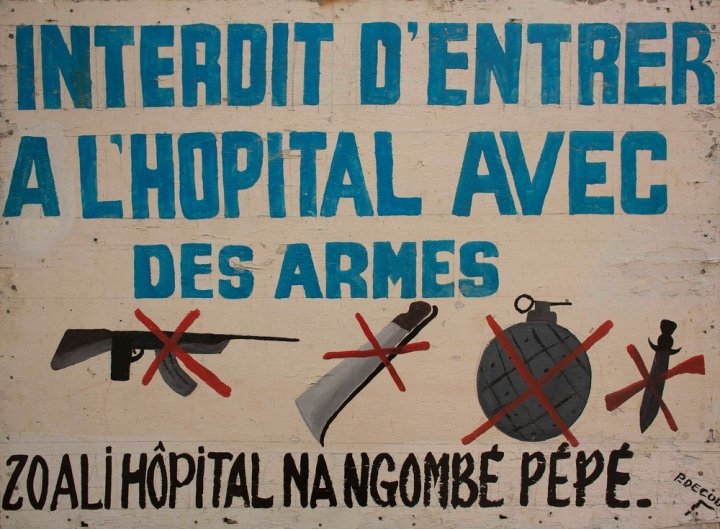 “Humanitarian workers should be protected from harm while undertaking their mission in violence-affected areas,” says Chouinard.

MSF is collecting information about the circumstances of the incident and will make no further comment until all details are confirmed. MSF expects a full inquiry by the local police and authorities and the perpetrators to be brought to justice.

MSF is shocked and deeply saddened by this serious security incident. MSF extends its sincere and heartfelt condolences to the family of the MSF staff member who was killed.

MSF started providing free medical care in CAR in 1997, at a time when mortality rates in some regions were up to five times the emergency threshold.

In the years since, CAR has continued to face a situation of chronic and prolonged health emergency. The political crisis and renewed violence that has shaken the country since 2013 has exacerbated the health situation, leaving 72 percent of the country’s health facilities damaged or destroyed.

In response to the recent crisis, MSF has doubled the size of its medical response, and now runs 17 projects across the country. Currently, one in five Central Africans are displaced from their homes, either within CAR or living as refugees in neighbouring countries.

Find out more about MSF's work in Central African Republic