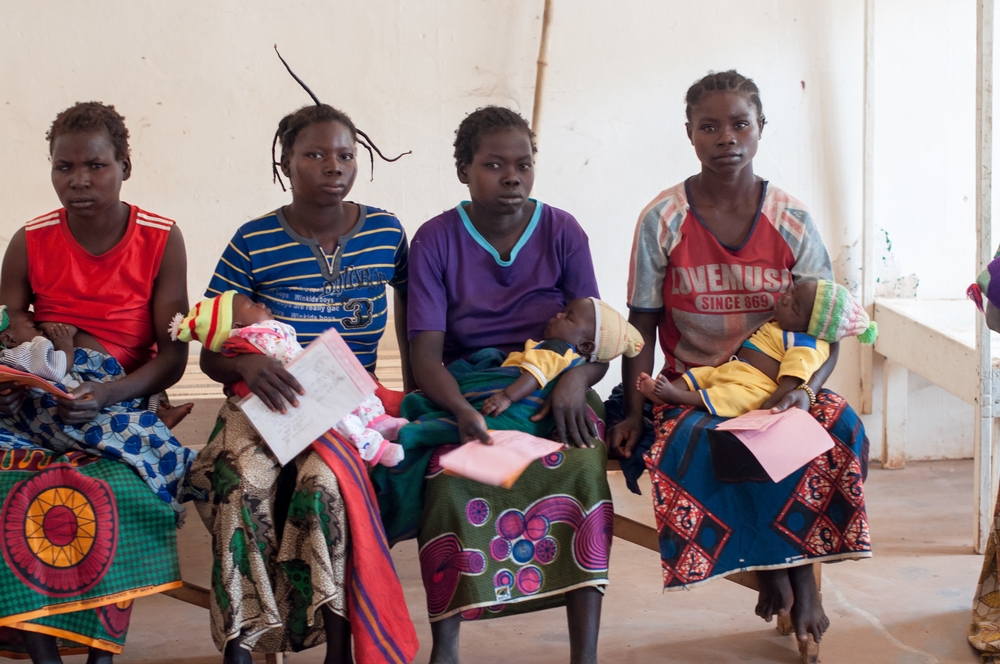 CAR: One year after the attack on an MSF hospital in Boguila

On 26 April 2014, 19 Central Africans, including three Médecins Sans Frontières/Doctors Without Borders (MSF) staff members, were killed during an armed robbery in the grounds of MSF’s hospital in Boguila, Central African Republic (CAR).

One year on, an MSF team in Boguila continues to answer people’s medical needs in an area where insecurity and violence persist and no other healthcare is available.

It’s an ordinary Friday morning at the MSF-supported health centre in Boguila, in the north of CAR. Christelle, 19, arrived in the early hours of the morning and gave birth at 9:30 am with no complications. The baby – her second – is a healthy girl of three kilograms.

By lunchtime, after the baby has had routine vaccinations, mother and child are able to join their family again, though they will come back to the centre for postnatal check-ups.

Christelle is one of almost 90 women who gave birth in the MSF-supported health centre in the first two months of this year. She lives nearby in Boguila town, but many pregnant women come here from much further away, to give birth or to get help after a complicated home birth in which they may have haemorrhaged or developed an infection.

They arrive by bike, motorbike or on foot, even at night and from as far as 50 kilometres away.

“Women suffer a lot. When a new baby is born, it’s a moment of pain, but also of happiness,” says Rachel Ndoyan, midwife and mother of six. “I fight with MSF against mortality in Boguila. The most important thing is that we are providing free healthcare.”

In the same hospital where 19 people were killed one year ago, life prevails.

“Health needs remain as urgent as ever”

Immediately after the tragedy, MSF made the decision to reduce its activities. Now it functions as a health centre rather than a hospital, with a team of Central African staff providing outpatient consultations, including reproductive healthcare, vaccinations and treatment for malaria, malnutrition, HIV and tuberculosis (TB).

People’s health needs remain as urgent as ever in an area where there is no other medical care available.

“Malaria is the main disease, especially for children: half of our patients testing positive are under five years,” says Elysée Tando, supervisor of the health centre.

“Respiratory tract infections are also a common problem, together with parasites and, amongst the younger patients, diarrhoeal diseases. People spend a lot of time in the fields for the harvest, or in the bush for fear of the violence, with consequences for their health. Sometimes they are afraid to travel here.”

Providing healthcare amidst violence and insecurity

Whenever there is the rumour of an attack by an armed group, the whole community is united in fear, with both patients and health centre staff fleeing into the bush to hide.

Insecurity in Boguila, as in many areas of the country, restricts the movements of MSF’s teams and makes it hard for them to reach people in hiding. As a result, MSF looks for other solutions to provide medical aid to people living in remote areas.

In the areas around Boguila, MSF is supporting four health posts where medical staff detect malaria patients at an early stage of the disease. They do the same at Boguila health centre, referring the most severe cases to the nearest hospital, which is run by MSF in Paoua, a two hour drive away.

Giorgio Contessi/MSF
The entrance of the MSF-supported health centre in Boguila, where MSF has been working since 2007.

In response to the crisis, MSF has doubled its medical projects since December 2013, and is running some 20 projects, including some for Central African refugees who have sought shelter in neighbouring countries including Chad, Cameroon and Democratic Republic of Congo.