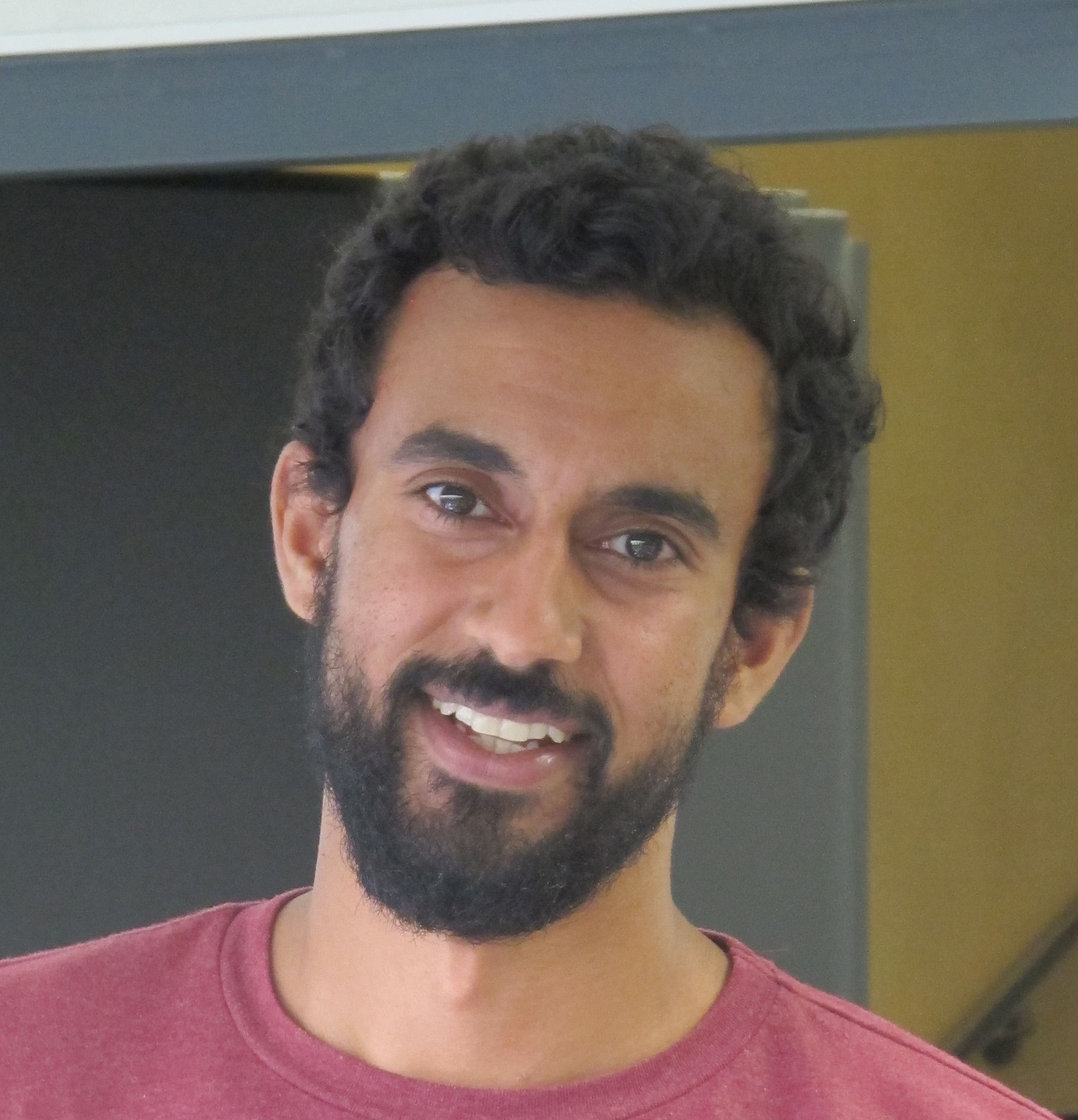 CAR: 'The population does not buy the idea that this is a religious conflict'

The Central African Republic (CAR) continues to be immersed in the violence and uncertainty caused by the coup d’état that took place 18 months ago. Direct clashes between the anti-Balaka militias and former Seleka groups have become less frequent but the fighting continues, as do attacks against civilians, some of which are perpetrated by criminals acting with impunity.

Omar Ahmed has just returned from two months working for MSF in the northern city of Ndele, located in a region that has long been neglected by the authorities, and which is currently home to some 3,000 displaced people.

Has the level of violence decreased in northern CAR?

When I arrived, the MSF centre had just been the victim of a violent robbery, which had forced the expatriate staff to evacuate for weeks. Previously, in March, one of our cars was attacked on the way back from the health posts supported by MSF on the outskirts of the city, and this led to the suspension of such visits.

The level of crime is largely a result of what has happened recently in the country, and many of the young people involved in robberies and violent incidents are from the local area and are often demobilised soldiers.

In recent weeks, the reorganisation of the former Seleka militias, interested in controlling levels of insecurity in their areas, has led to a drop in the number of cases of robbery and looting. There has been an improvement in the last two months and things are a little calmer, but people are still afraid, particularly when they travel between cities.

The population is tired of the violence, but they remain very alert and they mistrust the apparent calm.

Do those who have been displaced plan to return to where they came from?

Most know that they are not going back. There are some 3,000 displaced people in Ndele and the majority are putting down roots, in part thanks to the fact that many are Muslim and have family ties to the area or relatives in the region.

When the mass exodus began, many went to the city of Bambari – further south and considered to be the de facto capital of Seleka-controlled territory – but persistent clashes drove a number of people towards Ndele.

There has been a simplification of the conflict in CAR, with the violence being linked to religious differences. Do the region’s inhabitants back this view?

Some political and military leaders have promoted this idea because it furthers their aims, whether by forcing the partitioning of the country or by helping them gain influence. Some have even tried to make use of the presence of French troops to justify this argument. The population does not buy it, however.

Even here in Ndele, where there is a large Muslim majority, more than 15% of people are Christians and there have been no religious problems. Some of our own team members are Christians, and we have not identified any problems relating to religion.

It is true that there are other cities where the degree of violence has been greater, which generates resentment between communities, but the origin of the conflict is not religious.

What are the main shortcomings in the country with regards to health?

The entrance to MSF's hospital in Ndele.  Photo: Omar Ahmed/MSF

The country’s public health structure has been destroyed, and services have largely been provided with support from MSF. The long-term challenge, however, will be for the authorities to assume their responsibilities once again, taking charge of the public services. There is currently an enormous need for primary care, as there is almost nothing available. Patients with diarrhoea and respiratory and skin infections are seen regularly and the situation worsens in the rainy season because of the habitual increase in malaria cases.

Another field in which there is much to be done is mental healthcare. The prolonged conflict is beginning to have a marked psychological impact on the population, and this is in addition to pre-existing problems such as gender violence.

How strong is the presence of traditional medicine in northern CAR?

This is a region that has been very isolated for a very long time, so the practise of traditional medicine is deeply entrenched and it is hard to fight certain prejudices. Fortunately, the MSF team is largely made up of locals who are familiar with this situation and who know how to deal with it. Even so, there is much to be done in terms of community health, to explain to the population the benefits of making use of the health services.