Nearly 150 kilometres from the border with Cameroon, in the west of the Central African Republic (CAR), the town of Bouar has been living in fear since it became, at the end of December, one of the theatres of the latest cycle of violence in the country where a coalition of armed groups and the government supported by its international allies are clashing.

The aftermath of the violence

The situation is particularly critical for the thousands of people who have fled their homes to take refuge in several religious sites and plots of land in the city. 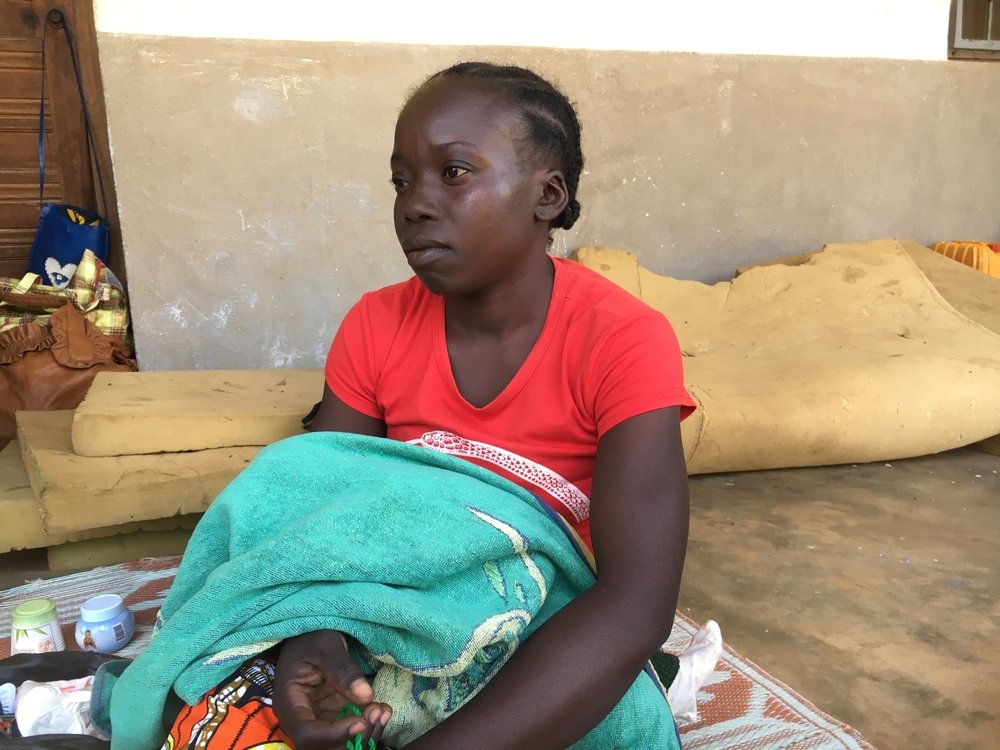 Vivien Ngalangou/MSF
About 8,000 people have fled post-election violence in their neighborhoods and took refuge in makeshift camps in Bouar, Central African Republic, on January 2021.

"I don't know where to go because the rebels have set up their base in my neighbourhood. It's very difficult to live here with my baby who is just one month old. We sleep outside in the cold without a mosquito net," explains Rolande, a young displaced woman.

"My child is sick but I can't take him to the hospital because of the insecurity and I don't have money to pay for the treatment," she adds.

Located on a major supply road to Bangui, the capital, the control of Bouar is very strategic for the parties to the conflict. 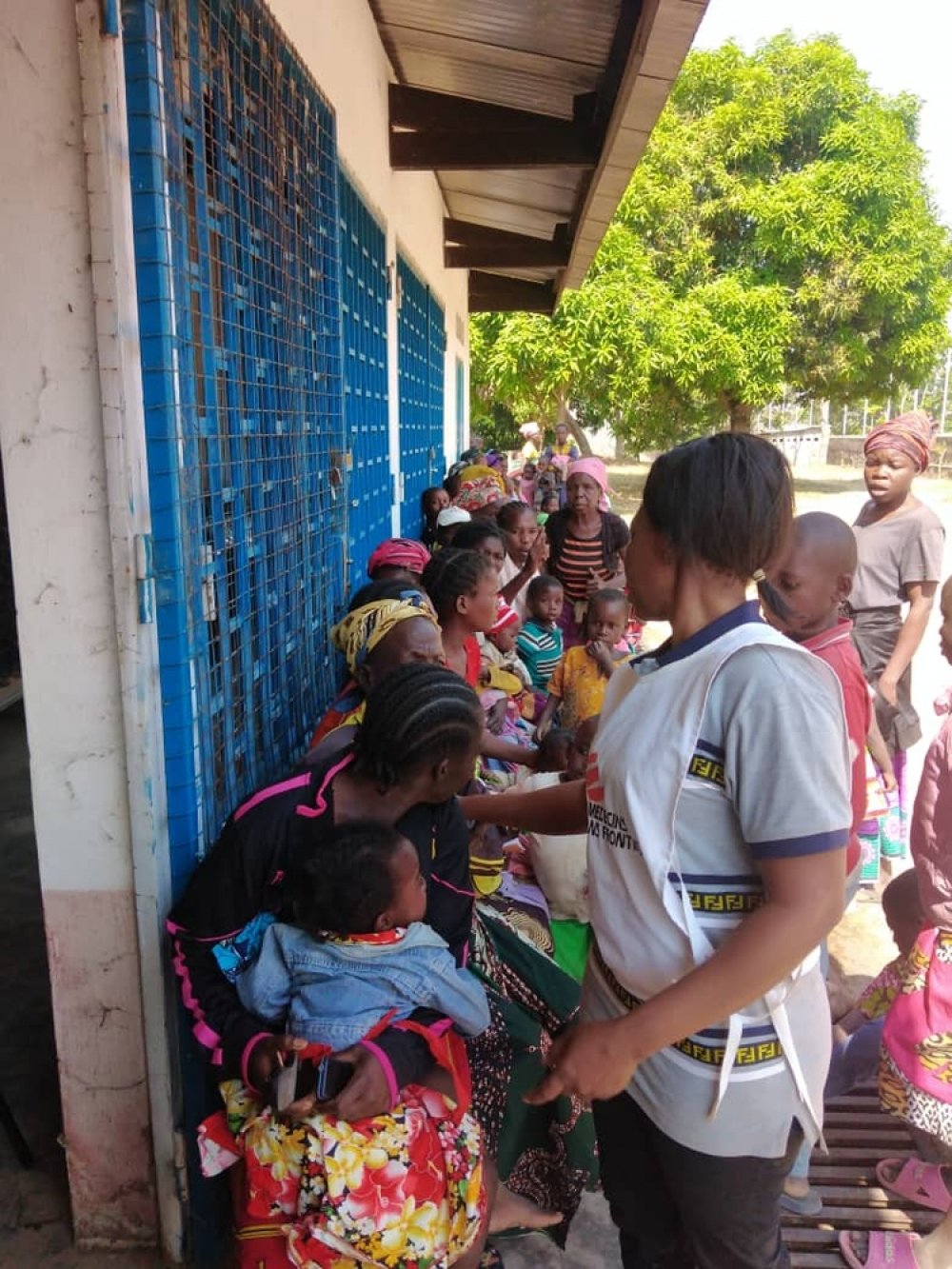 The clashes were intense and took place in densely populated areas of Bouar. Violent fighting broke out again on 17 January.

More than 8,000 people, including many families and young children, have been forced to leave their homes

Since then, more than 8,000 people, including many families and young children, have been forced to leave their homes.

Nearly half of them are currently living in the city's former cathedral, the largest of the six makeshift camps for displaced people where Médecins Sans Frontières (MSF) has just started an emergency intervention. 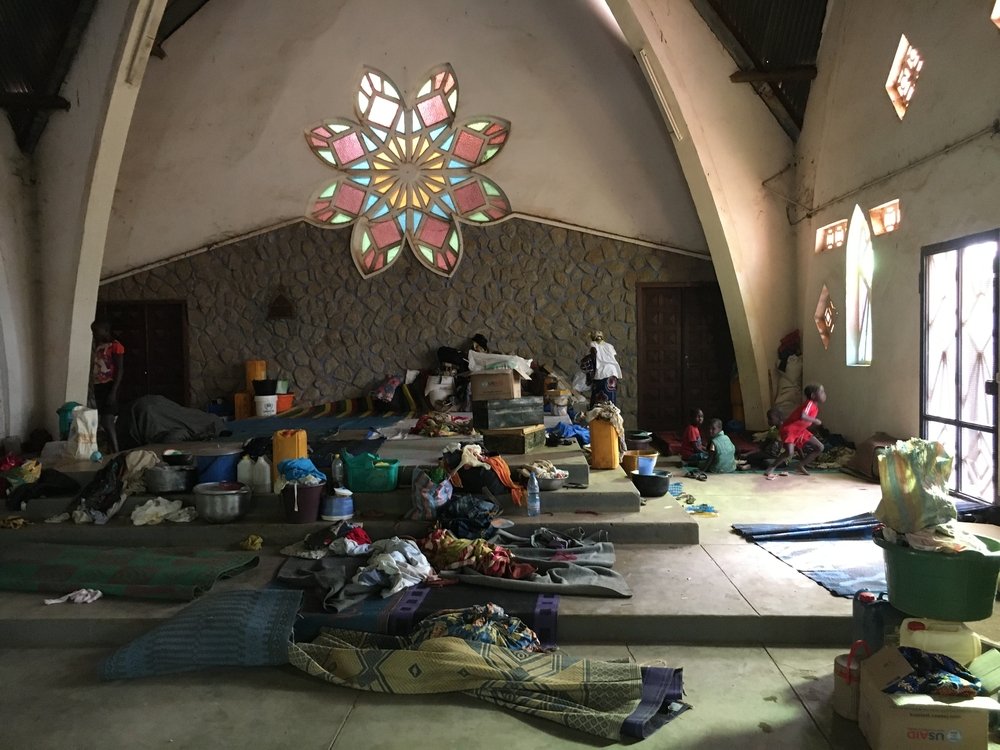 "It is total destitution. The living conditions in the sites hosting internally displaced persons (IDPs) are deplorable, particularly due to the lack of sufficient access to water," says Tristan Le Lonquer, MSF Head of Mission in CAR.

"The water network is no longer functional and the few wells accessible in the town are not enough to meet the needs of all the IDPs, so there is a real water shortage," he adds.

MSF is setting up water points, building showers and latrines and installing mobile clinics to provide primary health care to all displaced people in need. 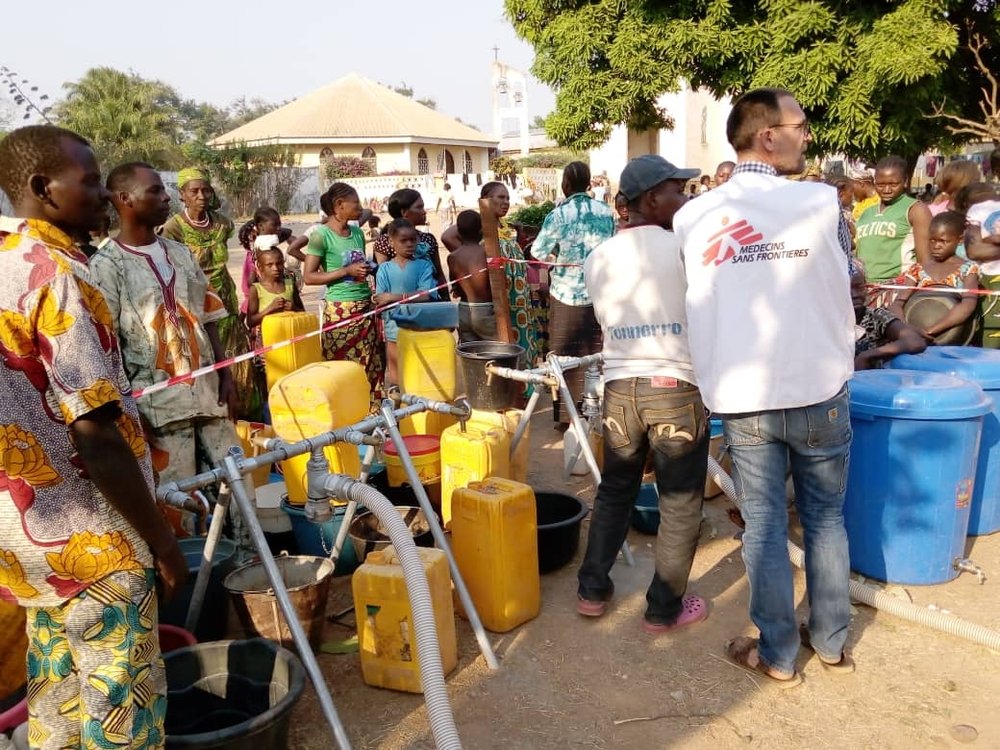 MSF
MSF is setting up water points to provide 20,000 litres of water per day and is building showers and latrines.

Since the start of its intervention, in addition to the 20,000 litres of water provided per day, our teams have carried out 672 consultations in all IDP sites and referred seven people requiring further medical care to hospital.

We have distributed basic necessities kits (non-food items) to 250 families. 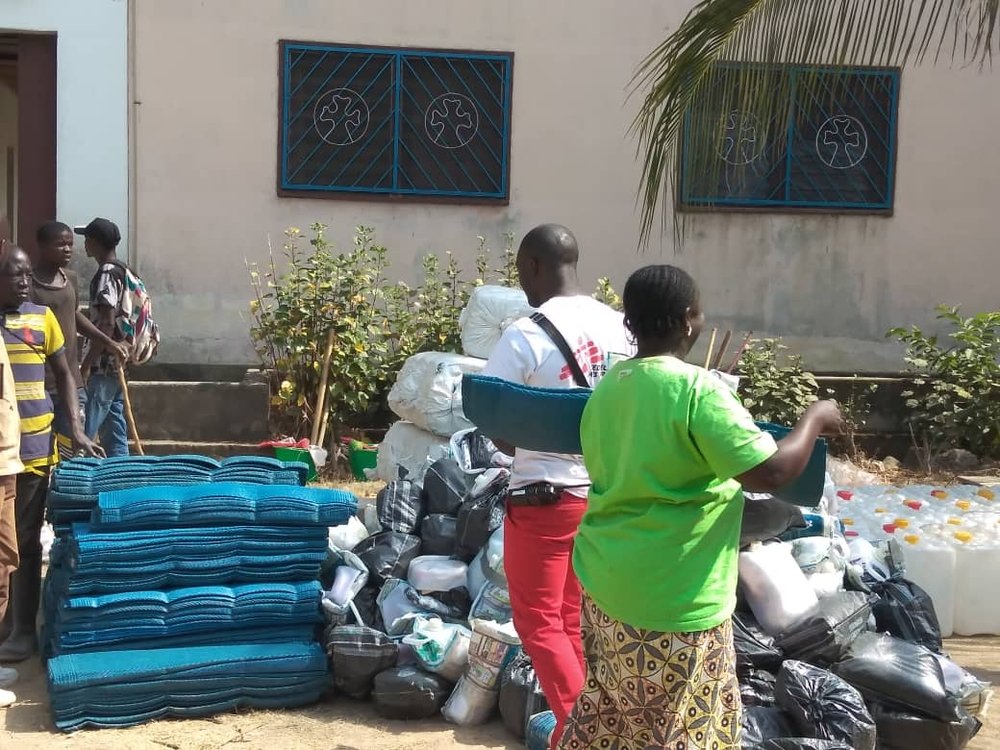 MSF
Since the start of its emergency intervention, MSF teams have distributed essential kits (non-food items) to 250 families.

MSF is also providing ongoing support to local medical structures, particularly in the operating block of Bouar hospital, where we treated, in collaboration with the Ministry of Health, a total of nine war-wounded following the violent fighting on January 9 and 17, 2021.

The thousands of displaced people who fled the fighting and the growing insecurity as the rebels advance are now caught between the need to get away from danger and the need to keep an eye on their property and fields.

Those who have decided to stay are victims of enforced disappearances, robbery and extortion by armed men who now control part of the city. 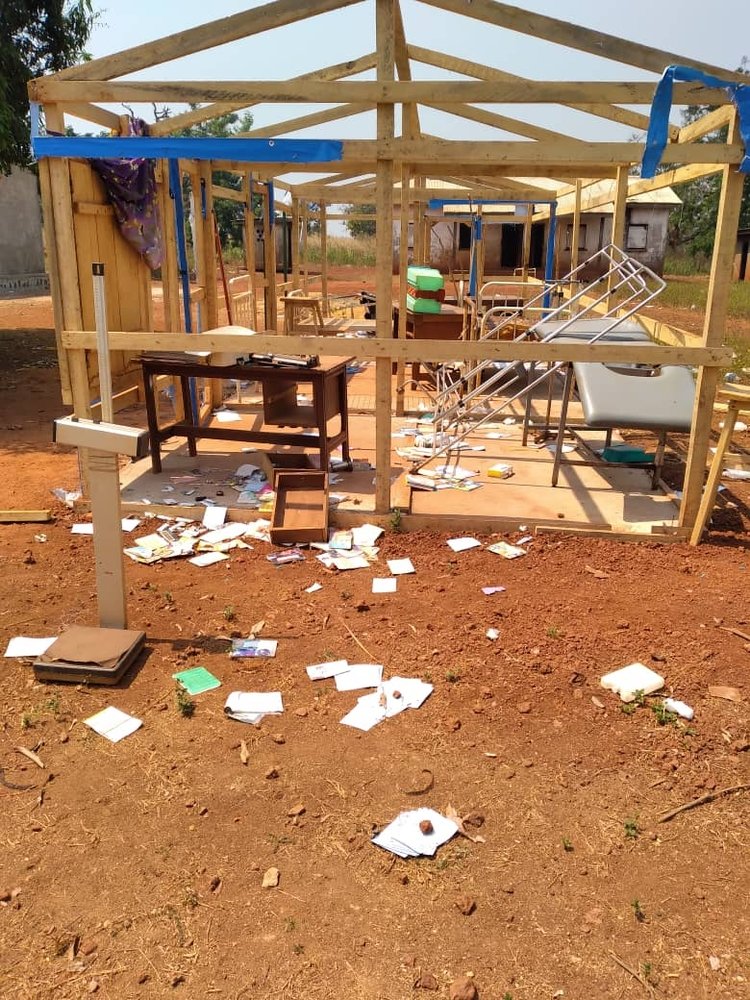 MSF
A local health centre looted and destroyed by armed groups in a small village near Bossembele, Central African Republic, on January 2021.

This violence has not spared the humanitarian actors and infrastructures which have been the object of numerous lootings and have thus had to reduce or suspend their activities while the needs are increasing.

The displaced people of Bouar are facing an unprecedented crisis and an effective and coordinated humanitarian response is urgently needed.