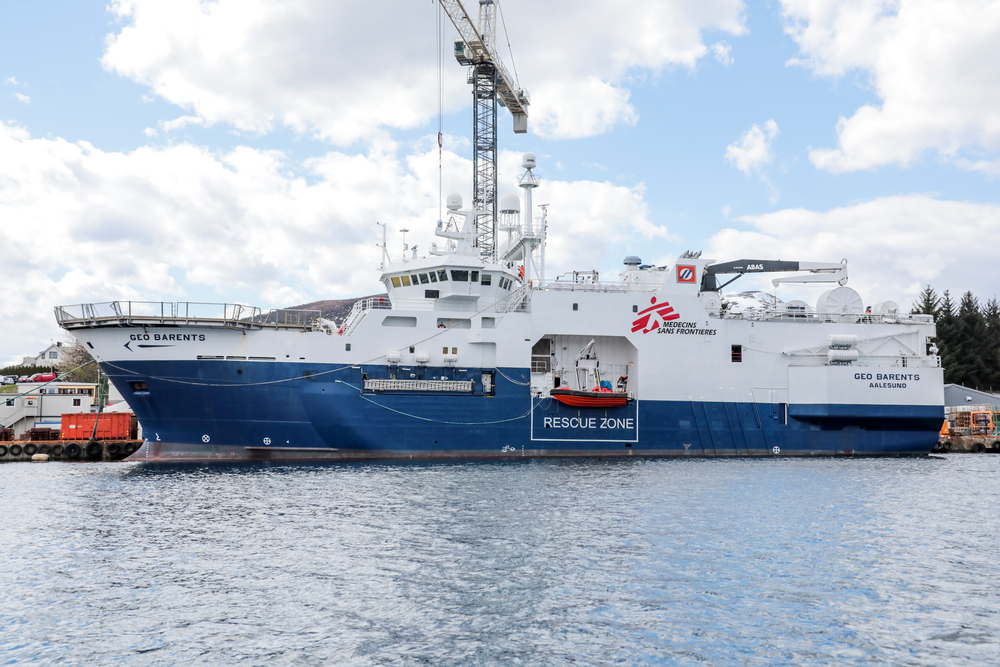 Amsterdam, 13 May 2021– Médecins Sans Frontières/Doctors Without Borders (MSF) announces today the relaunch of its search and rescue activities in the central Mediterranean to save the lives of refugees and migrants attempting the deadly sea crossing from Libya.

Since 2015, MSF medical teams working on search and rescue ships have witnessed with horror the human tragedy unfolding on Europe’s doorstep as thousands of people drown at sea or are forcibly returned to horrific conditions in Libya.

This time MSF is chartering its own ship, the Geo Barents, to rescue people in danger and provide them with emergency medical care.

So far this year more than 500 people have died attempting to cross the central Mediterranean.

A terrible shipwreck occurred on 22 April and claimed at least 130 lives.​​

Those who do not die at sea risk being intercepted off the Libyan coast by the EU-supported Libyan coastguard and forcibly returned to Libya. 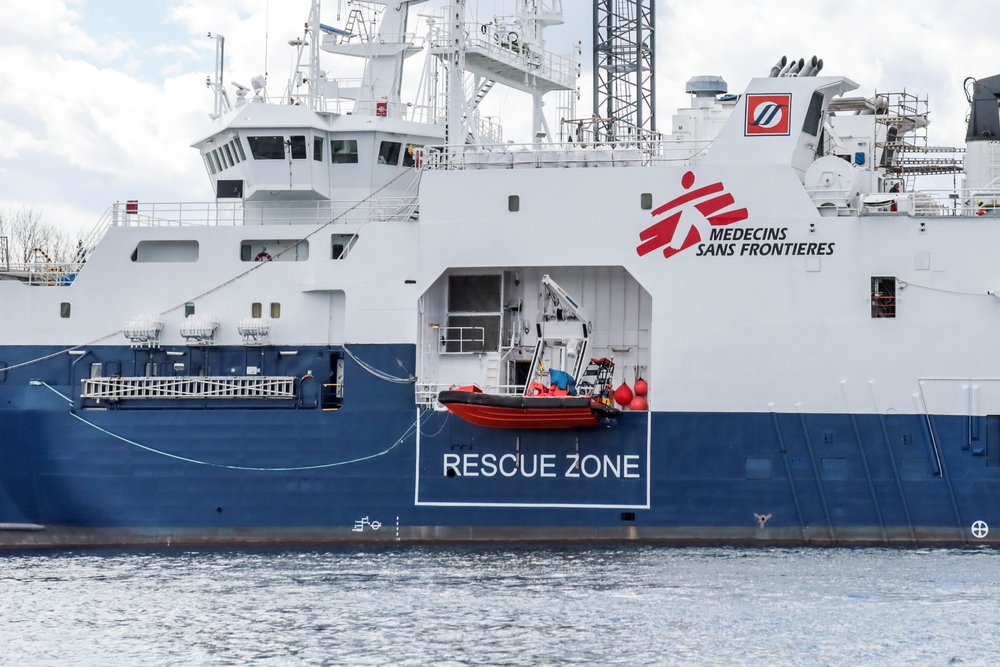 Most end up arbitrarily locked in dangerous detention centres where they are exposed to life-threatening risks such as ill-treatment, sexual violence, exploitation and even death.

“Over the years, European governments have progressively disengaged from proactive search and rescue in the central Mediterranean, have failed to assist people in danger and have deliberately hindered, if not criminalised, the much-needed work of search and rescue NGOs,” says Ellen van der Velden, MSF’s operations manager for search and rescue.

"These policies have abandoned thousands of men, women and children to drift at sea and to drown on Europe’s southern border"

Call for an end to EU support to the Libyan coastguard

MSF calls for an end to EU support to the Libyan coastguard and to people being forcibly returned to Libya.

“We will not stay silent in the face of this manmade disaster,” says van der Velden.

“EU support to the business of suffering should stop immediately. European member states must ensure a dedicated proactive state-led search and rescue mechanism is urgently relaunched in the central Mediterranean.”

For the past 50 years, MSF has been providing emergency humanitarian and medical aid to people in some of the world's most challenging crises.

Today MSF is going back at sea to fulfil the humanitarian imperative of saving lives.