Colombia: A cycle of violence

Colombia’s 50-year long conflict is over but the country still faces many challenges. 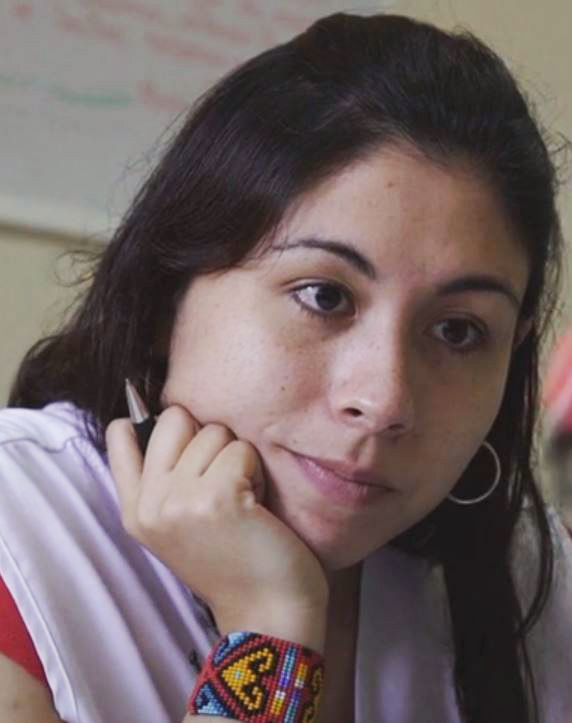 Despite the end of Colombia’s 50-year long conflict with the Revolutionary Armed Forces of Colombia – People’s Army (FARC-EP) in November 2016, the country still faces many challenges. Other armed groups and criminal organizations are still active.

In some urban settings, poverty and the absence of the state create a breeding ground for violence that has serious consequences for people’s lives and health.

Médecins Sans Frontières (MSF) has provided physical and mental health care to victims of violence in the port cities of Buenaventura and San Andrés de Tumaco since 2014.

MSF psychologist Brillith Martínez describes working in Buenaventura, which has become one of the main corridors for drug trafficking to Central America and the United States.

Sixty-five percent of the city’s residents live in extreme poverty and do not have access to basic services.

Violence is contagious. I remember a woman who came to our office in Buenaventura with her three sons. The youngest had missed school for three years running.

"These children had lived, next to that house, in a neighbourhood where murders are routine, and where nearly every time they left their house, they'd come across a dead body".
Brillith Martínezmsf psychologist

The only thing the oldest one wanted was to get a gun and join one of the armed groups. The middle child was always stealing things. He entered houses to take whatever he found or came home with things belonging to other children in the neighbourhood. And the mother, obviously, was depressed. 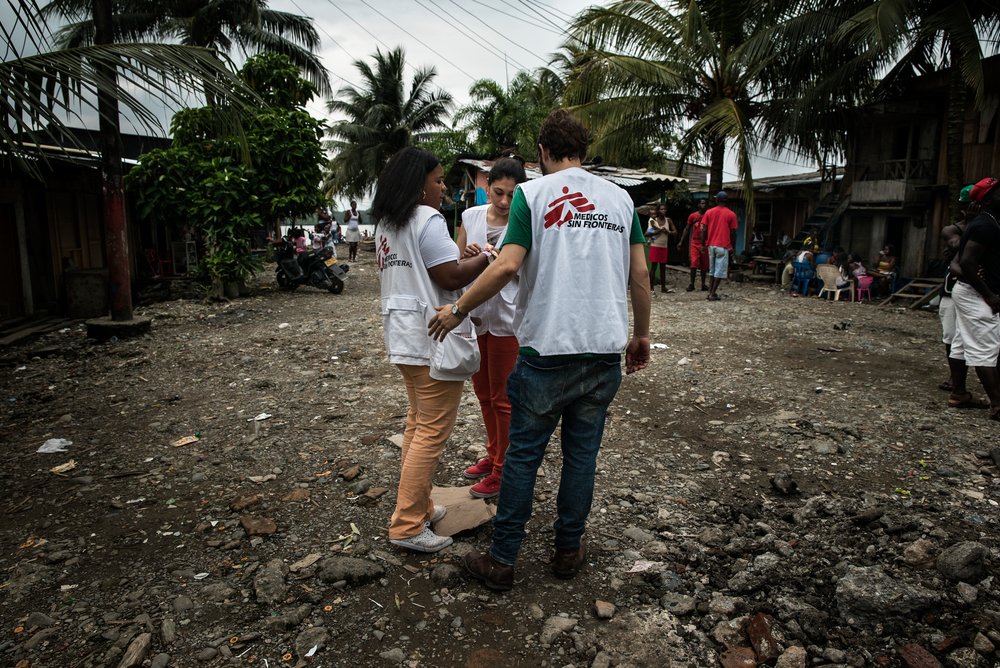 As her story unfolded, we discovered that the family had been displaced three years ago – those same years the youngest one had missed school. And they had been living next to a casa de pique, a place where people who disappear are taken to be killed and dismembered.

These children had lived there, next to that house, in a neighbourhood where murders are routine, and where, nearly every time they left their house, they’d come across a dead body.

The displacement, disappearances, murders, sexual abuse and urban violence caused by criminal organisations are part of a legacy of conflict in this city. 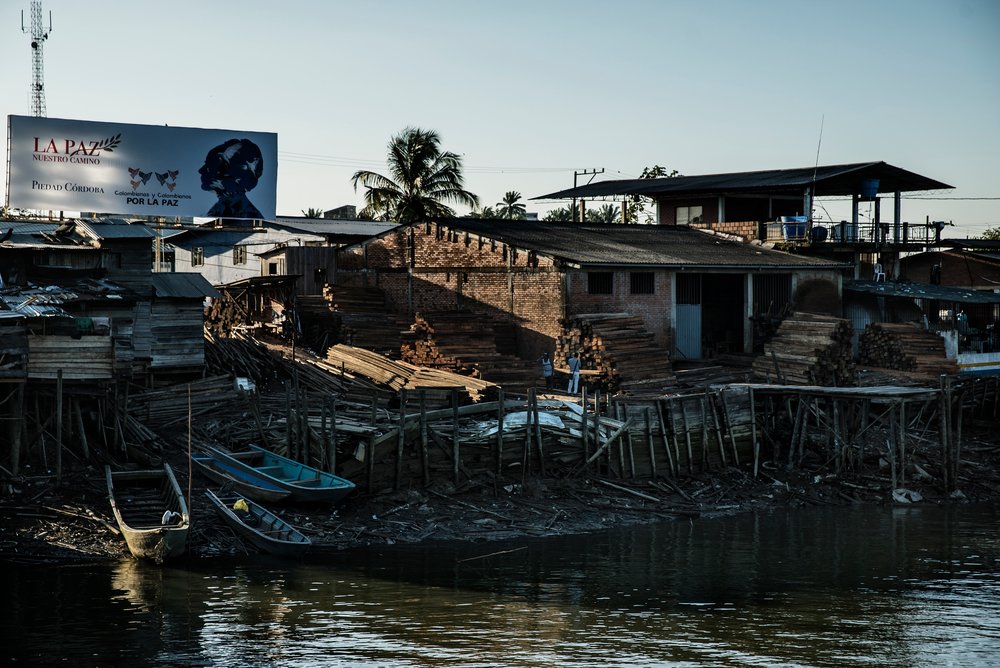 Marta Soszynska/MSF
View on one of the "barrios popular" of Buenaventura constructed in the low-tide zone. Buenaventura´s slums have no running water or electricity, and witness daily outburst of violence between local criminal groups and gangs.

This woman never imagined that she or her sons would receive psychological treatment. She only came to our clinic when she didn’t know what to do anymore. She thought that by leaving the violence in the past, everything else would go away. 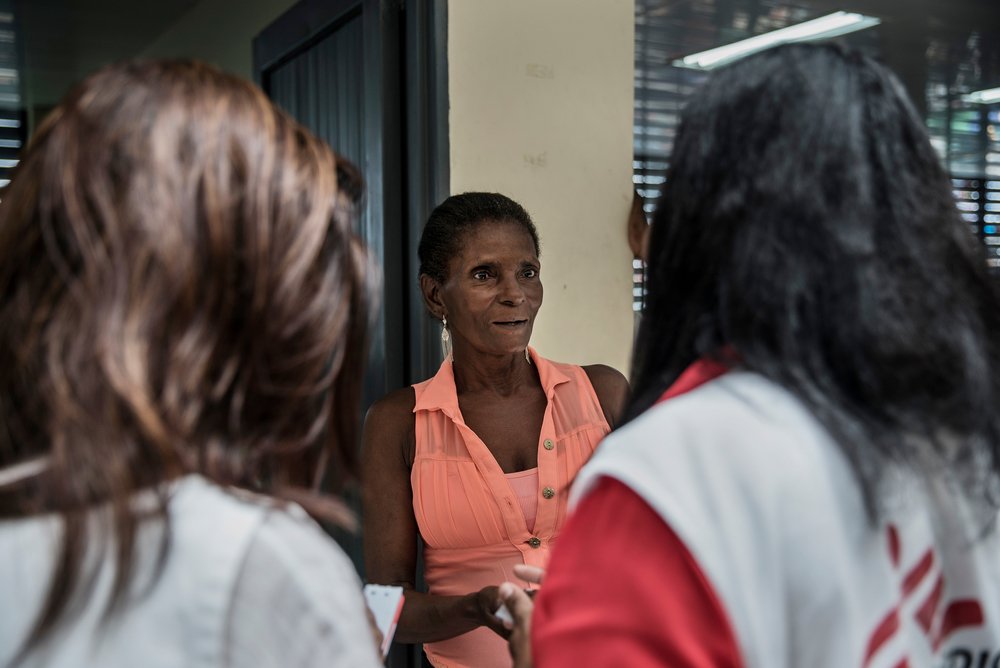 Marta Soszynska/MSF
Eunice, 56, has been displaced with her family because of the armed conflict. She is taking her grandson to the MSF mental health clinic. “He was very aggressive, but he is calmer now.”

Here, violence is so normalised that many people are convinced that’s just what life handed them, that it was just how they had to live.

They were resigned to the violence. Especially the women, they are the ones most affected by it. Nearly all patients who arrive at the clinic have been sexually abused.

Frequently, the abuse has happened repeatedly since childhood, when the abuser was a family member or someone they knew and continued during the teenage years when girls begin to go out alone.

"Another problem we have is the lack of medical infrastructure and healthcare personnel. for instance, there is not even a single psychiatrist in Buenaventura".

Another problem we have is the lack of medical infrastructure and healthcare personnel. For instance, there is not even a single psychiatrist in Buenaventura.  MSF psychologist Brillith Martínez

Violence isn’t only something out there; it also exists within the home, within the family.

For the vast majority here, daily survival is already a feat. Many don’t know if they will eat today. In these circumstances, psychological treatment and mental health are the least of their worries. 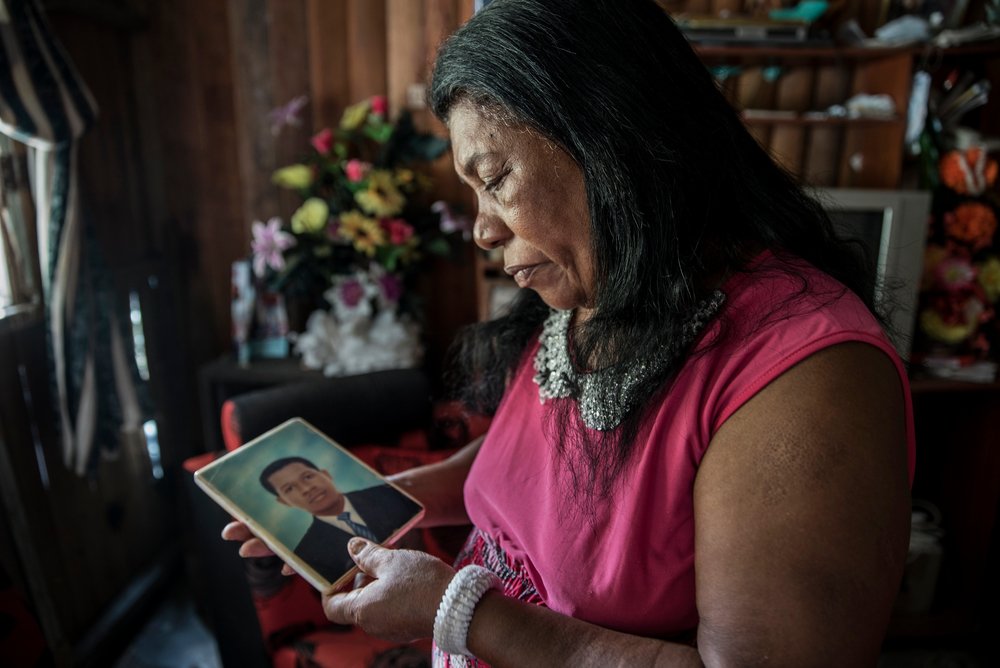 Marta Soszynska/MSF
Francisca with a portrait of her late son, who died six years ago.

Another problem we have is the lack of medical infrastructure and healthcare personnel. For instance, there is not even a single psychiatrist in Buenaventura. If someone needs psychiatric care, they have to go to Cali, two-and-a-half hours away by road.

Most people who live here can’t afford the trip. So, in the end, most victims don’t receive comprehensive treatment.

MSF offers a free telephone-based care programme, which is the way most of our patients have reached us. Some of them come to us through our in-person programmes, but we deal with much more over the phone. 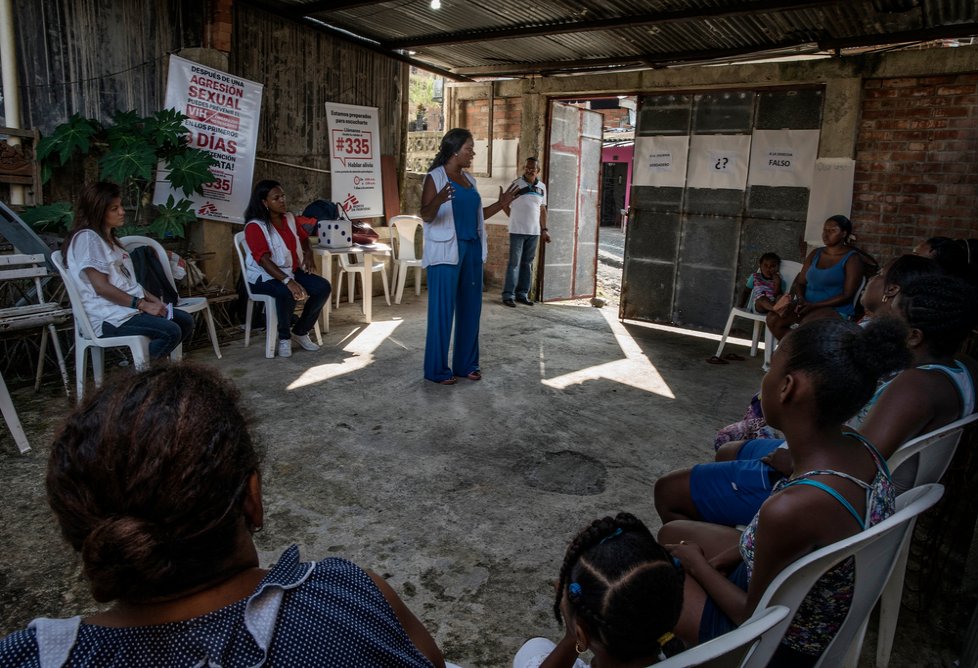 This way, we ensure that women who don’t want anyone to see them entering the clinic—and therefore know that they have been victims—can also receive care.

We also save lives over the phone. There are people who have suffered so much that now they only think about hurting themselves. So many people tell us, “I came here because I didn’t know what else to do because if not, I’d just kill myself.” 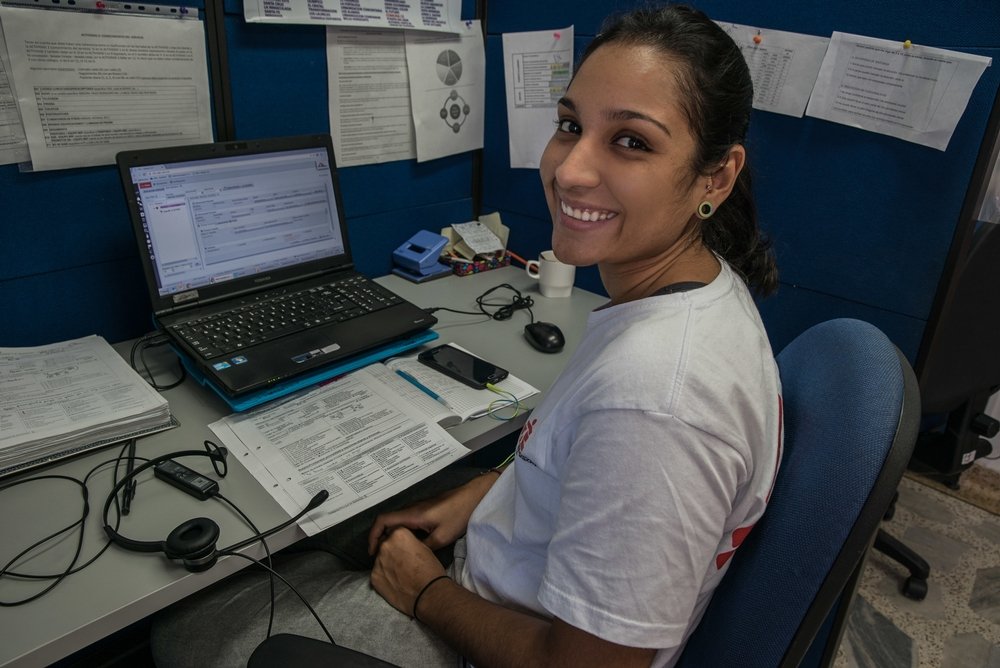 Marta Soszynska/MSF
Carolina Cuartas is an MSF psychologist, responding daily to the calls received on the psychological first-aid phone helpline.

When MSF helps a single individual, we are also indirectly helping an entire family, a neighbourhood, a whole community.

our work in Colombia >