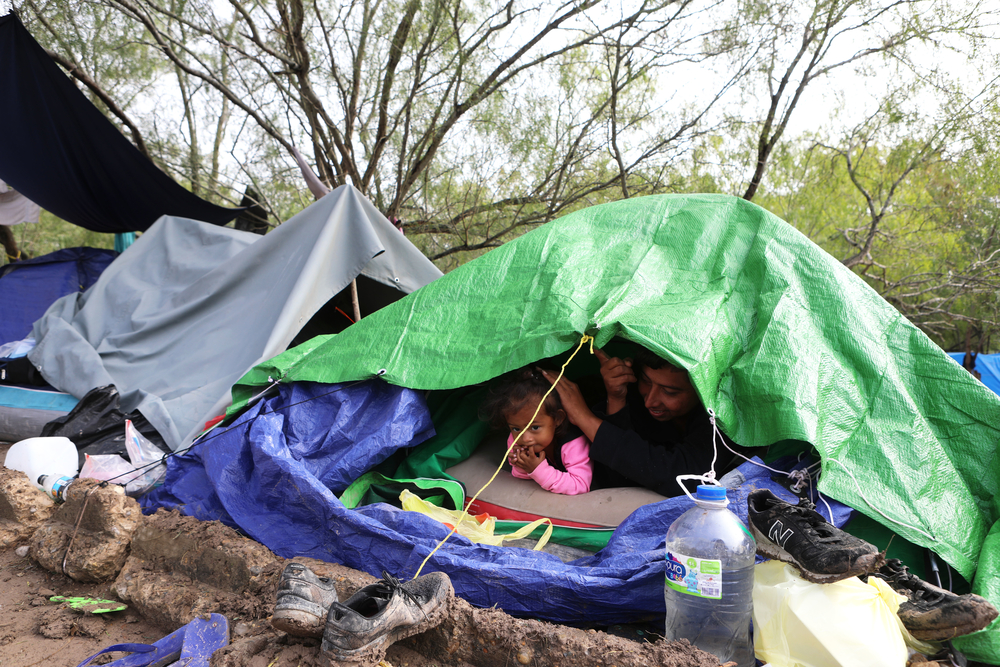 The devastating toll of “Remain in Mexico” one year later

One year since the United States implemented its “Remain in Mexico” policy, tens of thousands of asylum seekers are trapped in danger in Mexico, facing daily violence and dealing with the mental health toll of constant risk and uncertainty, the international medical humanitarian organisation Médecins Sans Frontières (MSF) said Wednesday.

“The US continues to send asylum seekers back into danger and into the hands of the cartels that control the migration routes in Mexico,” said Sergio Martin, general coordinator for MSF in Mexico. “Just steps from the US border in Matamoros, there are thousands of asylum seekers now living in makeshift camps with limited access to shelter or basic health care. In Nuevo Laredo, we have patients who won’t set foot outside of shelters because they know they are targeted to be kidnapped, held for ransom, or killed.”

Implemented in January 2019, “Remain in Mexico”—officially called the Migrant Protection Protocols (MPP) by the US government—forces asylum seekers back to Mexico to await their asylum proceedings, making them vulnerable to kidnapping and violence. More than 62,000 people have been returned to Mexico due to MPP. MSF works along the migration route in Mexico, and at border locations in Nuevo Laredo, Matamoros, Mexicali, and Reynosa, and witnesses the devastating humanitarian consequences of MPP and new rules that have essentially ended asylum at the US southern border.

Approximately 80 percent of the migrants treated by MSF teams in Nuevo Laredo during the first nine months of 2019 reported having suffered at least one violent incident. Another 43.7 percent of patients said they had been victims of violence during the seven days prior to the consultation.

In September 2019, 43 percent of MSF´s patients who were sent to Nuevo Laredo through MPP had been kidnapped recently. Twelve percent of patients reported being victims of a failed kidnapping attempt. In October 2019, the percentage of MSF patients who were in Nuevo Laredo due to MPP who had been kidnapped, rose to 75 percent. These figures only represent MSF programs and do not capture the massive scope of violence migrants are facing.

In Nuevo Laredo, MSF patients face severe anxiety, depression, and post-traumatic stress due to the danger of being returned to Mexico and uncertainty of their future. “Our patients are living in a state of limbo and constant fear,” said Martin. “They are traumatised and in need of mental health support.” 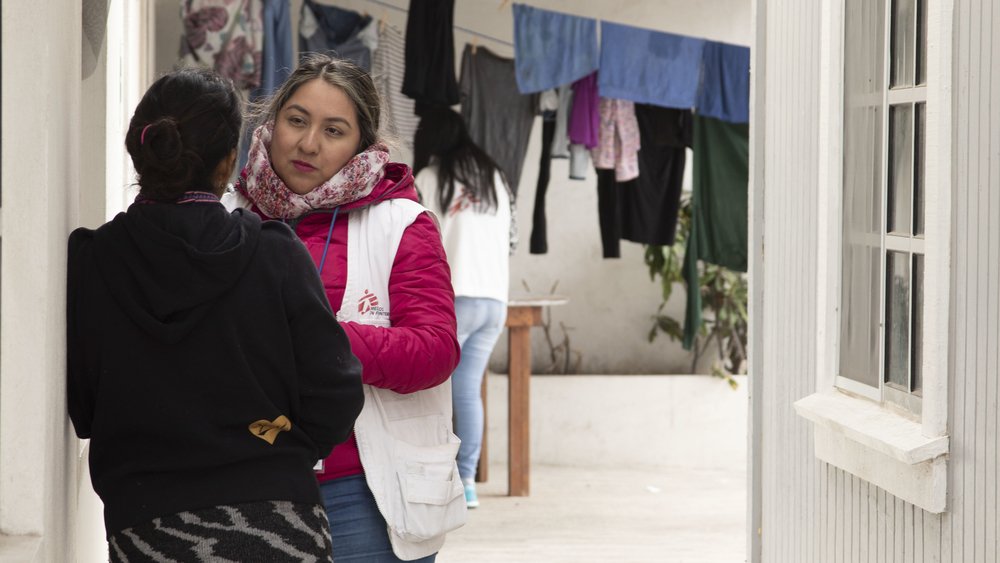 MSF is responding to the needs of people affected by the punitive and ever-changing immigration policies of the U.S. and Mexico on the countries' border.

MPP is just one in a litany of new extremely harmful asylum restrictions enacted by the US in cooperation with governments in the region that risk people’s lives and purposefully send people back to danger.

In 2019 the US negotiated migration agreements with the governments of Guatemala, Honduras, and El Salvador that would allow them to send asylum seekers to these countries.

“Many of our patients are escaping high levels of violence in Guatemala, Honduras, and El Salvador,” said Marcelo Fernandez, regional coordinator for MSF programs in Central America. “It is preposterous that the US would send people back to the very same Central American countries people are fleeing in the first place.”

In addition to being unsafe, these countries do not have the necessary infrastructure, protection mechanisms, or funding in place to begin receiving asylum seekers. There is limited information about the exact terms of these deals, how they will be implemented, or what the timing will be, said MSF.

“The people we are seeing along the migration route are well aware of the dangers they will face along the way, but they are desperate to escape violence and poverty back home and they will continue to seek refuge in the United States,” said Fernandez. “A year since Remain in Mexico was implemented, there’s no question of the toll it has taken and the risks it creates for extremely vulnerable people. The United States must end this cruel and inhumane policy that forces people to risk their lives to seek asylum.”