After a two-month emergency intervention in Equator Province, Democratic Republic of Congo (DRC), Médecins Sans Frontières (MSF) teams have begun handing over Ebola response activities to the Congolese Ministry of Health and other non-governmental organisations in Mbandaka, Bikoro, Itipo and Iboko.

“This Ebola outbreak is not yet officially over but we are very pleased with the progress that has been made, Given the low volume of cases and the increasing expertise of local staff the Ministry of Health is well placed to finish the work which we started together”
Henry Gray     Emergency Coordinator for MSF in Equator Province

Throughout the course of the outbreak, officially declared on 8 May, Congolese Ministry of Health teams supported by MSF in Bikoro, Itipo, Mbandaka and Iboko, provided care to 38 confirmed patients, 24 of whom survived and returned to their homes. Sadly 14 died. Over 120 other patients who presented with symptoms consistent with Ebola were isolated and tested before being allowed to return home after testing negative for the virus. 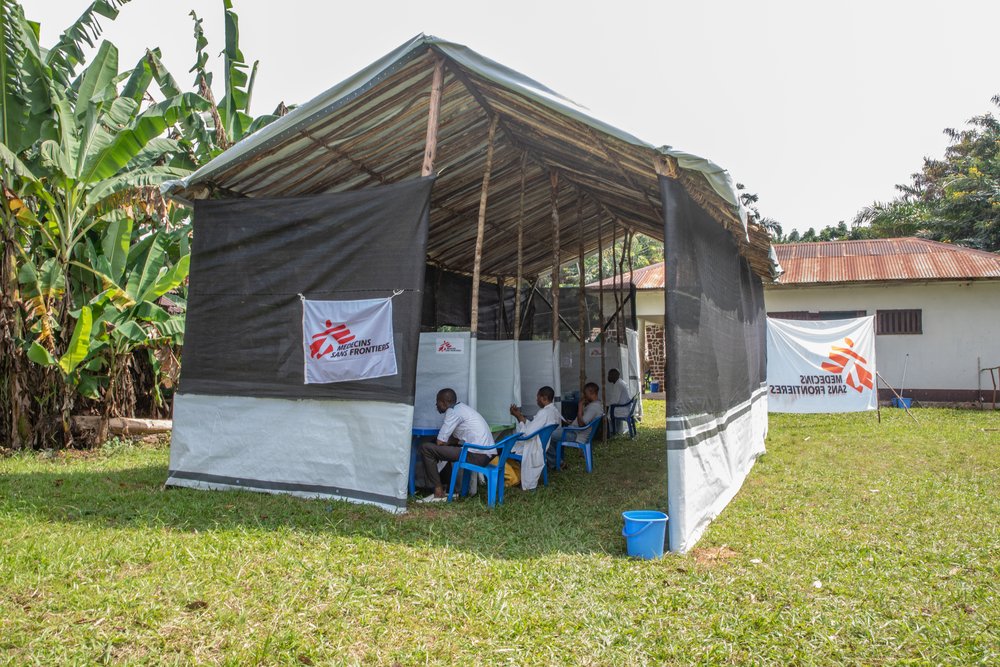 The handover process began with the closure of MSF’s Ebola Transit Centre at the Itipo General Reference Hospital on 20 June. All new suspect patients are now cared for at the nearby Ebola Treatment Centre managed by the organisation ALIMA which is also taking care of

outreach and surveillance activities in the affected areas and will assist the Ministry of Health to run a clinic for Ebola survivors.

MSF subsequently handed over the Ebola Treatment Centre at Bikoro’s General Reference Hospital on 25 June to Ministry of Health staff who continue to isolate and test those suspected of being infected by the Ebola virus. All outreach, surveillance, health promotion, disinfection and safe burial activities in Bikoro, have also been handed over to the Ministry of Health and other non-governmental organisations. 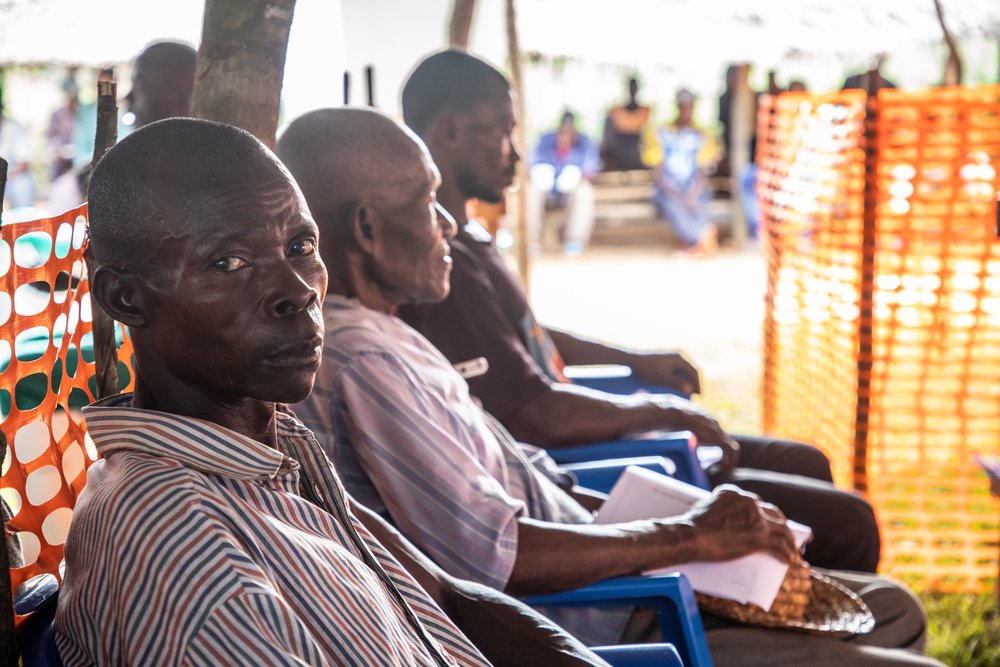 An MSF team is currently constructing a small isolation unit at the Mbandaka General Reference Hospital. Once completed, any new suspect patient will be isolated and tested for the virus in this new facility. The 40 bed Ebola Treatment Centre constructed by MSF on the outskirts of Mbandaka will be disinfected and dismantled by early July.

The Iboko General Reference Hospital’s Ebola Treatment Centre will be the last MSF supported structure to be handed over to the Ministry of Health on 15 July. In the meantime, MSF will continue surveillance and outreach activities as well as support the hospital with paediatric care and infection prevention and control within the facility.

Finally, given that no new cases of Ebola have been reported since 6 June, MSF teams, alongside teams from the World Health Organization (WHO), have completed the “ring vaccination” of all contacts of confirmed Ebola patients, as well as the contacts of their contacts with an investigational Ebola vaccine.

We’re encouraged that there has been a massive international response to this Ebola outbreak, but Congolese people are much more likely to be affected by malaria, measles, cholera or violence related displacement than Ebola
Henry Gray Emergency Coordinator for MSF in Equator Province 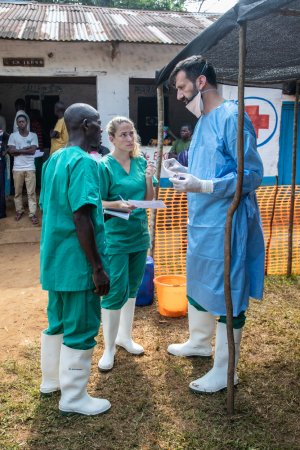 Louise Annaud/MSF
MSF staff discuss the case of a young boy who is showing signs of fever.

“In addition to the medical activities that MSF already runs alongside the Ministry of Health around the DRC, MSF is now responding to a new outbreak of Cholera in Mbuji Maji (Eastern Kasai Province) and assessing how to best respond to the consequences of recent violence in Tshikula (Central Kasai Province).”

The Ebola outbreak will be officially declared over by the Congolese health authorities after 42 days (twice Ebola’s maximum incubation period) have passed without a confirmed case.

OUR WORK IN drc >