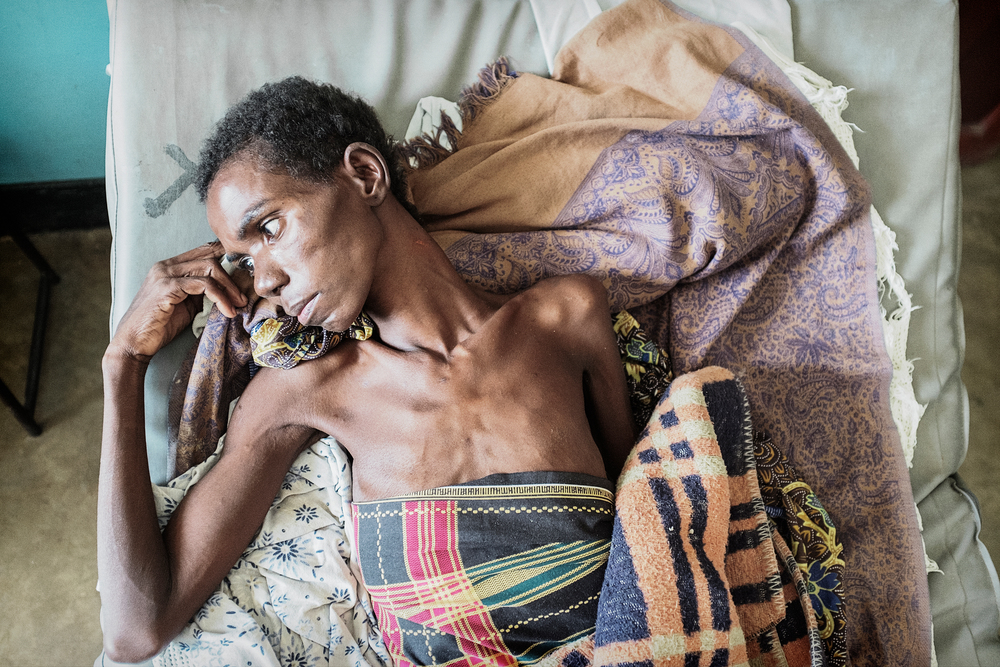 Dying of AIDS in an age of antiretrovirals

An unacceptably high number of people continue to develop and die of AIDS-related diseases across sub-Saharan Africa.

They remain left out of the global HIV response without access to treatment that prevents AIDS or the medical care they need, says Médecins Sans Frontières (MSF).

People arrive with such severe immune failure that overall mortality for patients presenting with AIDS is between 30-40 percent. Almost one-third of those deaths occur within 48 hours.

The main causes of illness and death are due to treatment failure or interruption and late diagnosis leading to delayed treatment.

Unlike in the early 2000s, when little treatment was available, more than 50 percent of AIDS admissions at referral hospitals supported by MSF had already started antiretroviral therapy (ART), with many showing clinical signs of treatment failure. 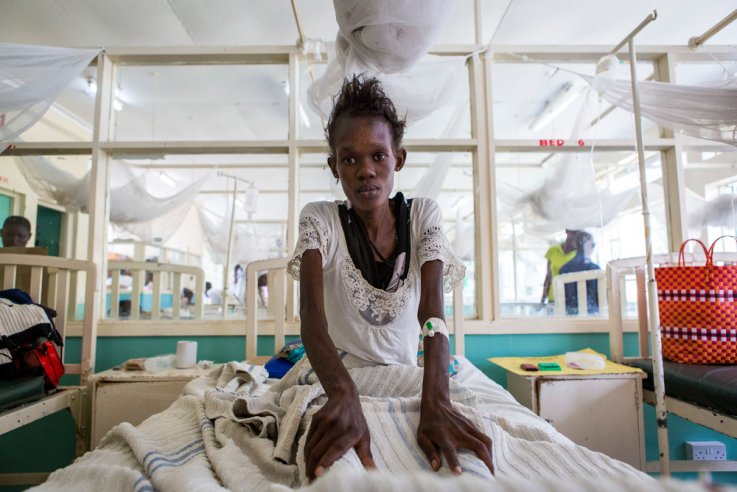 “Despite extensive access to antiretrovirals, there has not been the expected drop in late-stage presentations of HIV in developing countries," says David Maman, MSF Epicentre epidemiologist.

"What’s different is that among people admitted to hospitals, the majority are already diagnosed and many have been on treatment for several years.

"In Kenya, in Homa-Bay, where antiretrovirals have been available for years, half of the patients hospitalised AIDS cases show signs of treatment failure. We’re pushing to switch these patients to second-line antiretrovirals more rapidly.”

At community level, MSF population surveys also show that a proportion of people living with AIDS in communities in southern and eastern Africa remain untested and untreated.

Around 10 percent of people living with HIV in districts of Malawi, Kenya and South Africa had AIDS, of which 47 percent had never received testing or treatment.

"We need new ways to detect those left out, early on, before they arrive at hospital in often fatal condition or die at home without ever receiving care. Stigma and lack of information still remains high, leading to delayed treatment or no testing and treatment at all.

"This illustrates the need to complement increased antiretroviral coverage at community level with improved care for those on treatment for years.”

Clinicians, including from MSF, have increasingly voiced concern over the lack of attention and means going towards the prevention and treatment of AIDS across Africa.

The World Health Organisation (WHO) yesterday issued its first-ever guidelines for the treatment of AIDS in low-resource settings. While this is a positive step forward, MSF calls for the urgent implementation of the guidelines with additional measures to address potential drug resistance and treatment failure.

"With global political will and funding for HIV on the decline ... these patients arriving at hospitals sick with AIDS will have any hope of reprieve snatched away."
MIT PHILIPSMSF HEALTH POLICY ADVISOR

MSF is also calling for models of care geared towards prevention, treatment and support for patients with AIDS, and free specialised hospital-based care free of charge for patients.

MSF is also concerned that the situation will only be exacerbated as funding for the global HIV response continues to stagnate. Anticipated cuts in US funding to the Global Fund (17 percent) and PEPFAR (11 percent) from 2018 onwards will see many countries facing further grant restrictions.

“Each patient presenting with AIDS is a terrible testimony to the challenges to get timely access to testing and treatment, and to continue their ART uninterrupted," says Mit Philips, MSF Health Policy Advisor.

"With global political will and funding for HIV on the decline, not only is the broader fight against the virus at risk of going into reverse but specifically these patients arriving at hospitals sick with AIDS will have any hope of reprieve snatched away.”