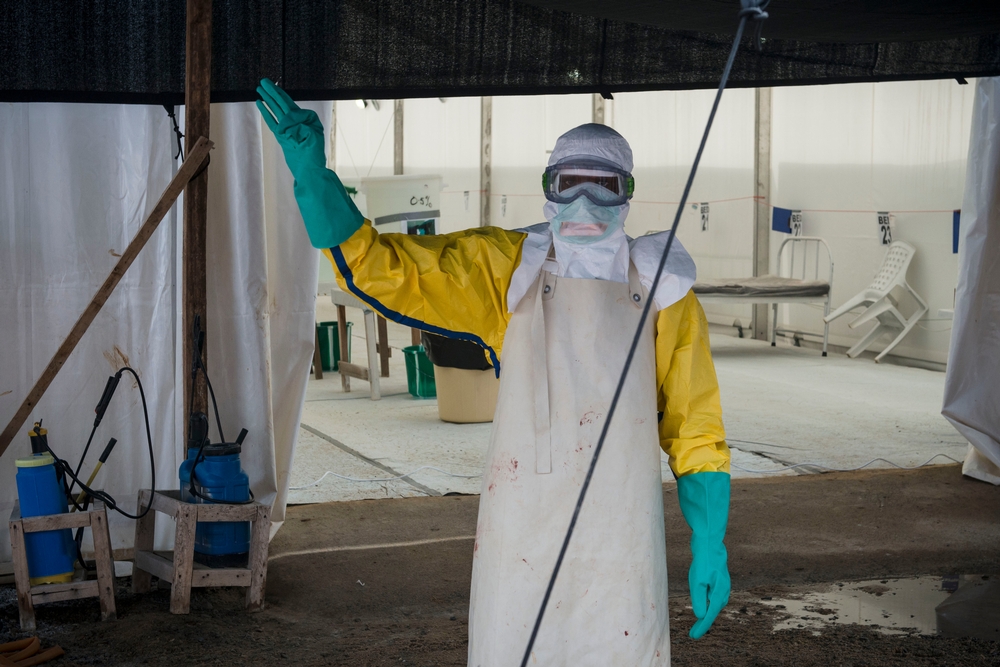 A downward trend of new cases is reported in Médecins Sans Frontières/Doctors Without Borders (MSF) Ebola management centres across Guinea, Liberia and Sierra Leone, with just over 50 patients currently in our eight centres.

While this is a promising development, we caution that a loss of vigilance now would jeopardise the progress made in stemming the epidemic.

“This decline is an opportunity to focus efforts on addressing the serious weaknesses that remain in the response,” says Brice de la Vingne, MSF Director of Operations.

“We are on the right track, but reaching zero cases will be difficult unless significant improvements are made in alerting new cases and tracing those who have been in contact with them.”

The World Health Organisation reported last week that only about half of new cases in both Guinea and Liberia are from known Ebola contacts, while in Sierra Leone there is no data available.

“A single new case is enough to reignite an outbreak,” continues de la Vingne. “Until everyone who has come into contact with Ebola has been identified, we cannot rest easy.”

There is almost no information sharing for tracing Ebola contacts between the three most-affected countries. “With people moving frequently across borders, it is essential that surveillance teams based in each country collaborate immediately so that new cases are not imported into areas considered Ebola-free,” says de la Vingne.

“This is a regional problem, not a country-specific one, but it is not being dealt with as such.” 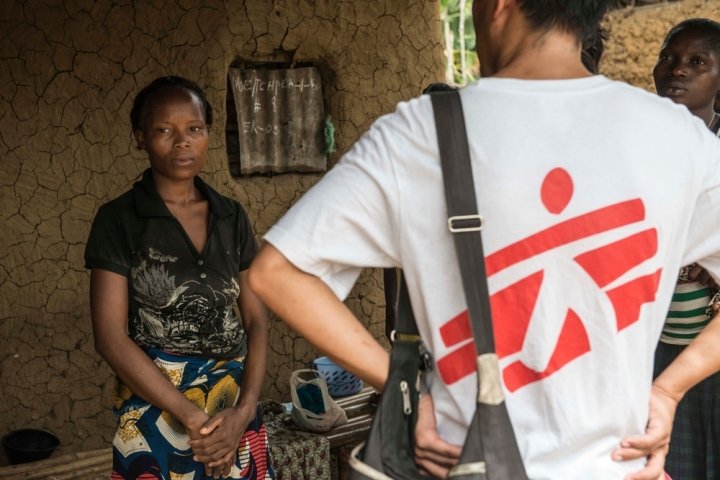 Yann Libessart/MSF
Contact tracing is an important part of a comprehensive approach in tackling Ebola.

In the past two weeks, reported cases of Ebola across Sierra Leone have declined to the lowest since August. The situation appears to be improving faster in remote, rural areas such as Kailahun district, a former Ebola hotspot where MSF began working in late June 2014.

The comprehensive response with an early emphasis on health promotion, contact tracing and monitoring, and a small number of organisations working together all contributed to bringing the disease under control in this district, which has seen no new cases since 12th December.

Despite these encouraging signs, some hotspots persist, notably the capital Freetown, the Western Rural Area and Port Loko district. MSF’s busiest Ebola management centre is currently the Prince of Wales centre, in Freetown, with 30 patients as of 24th January.

Stopping transmission is particularly difficult in the overcrowded slum areas of the capital, Freetown. Elsewhere, tracing contacts of Ebola patients is still not being carried out systematically, while many contacts are being forcibly quarantined in their homes, at times experiencing shortages of food or water. These quarantine measures can discourage families from seeking early treatment for their sick relatives for fear of being locked in their homes.

“An added struggle is the paralysis of the public health system,” says Karline Kleijer, MSF Emergency Coordinator. “One in 10 of the country’s health workers have died of Ebola, the medical facilities are in disarray, and people with non-Ebola illnesses struggle to get the treatment they need.”

Guinea has also seen a steep decrease in new cases; however 14 out of the 33 prefectures in the country are still considered as “active.” New cases appear to be originating from areas of the country that were previously regarded as calm, such as Boké, Dabola and Siguiri.

Together with surveillance, health promotion and social mobilisation are inadequate and failing to make significant progress today in Guinea.

MSF is currently running two Ebola management centres in Guinea, as well as conducting surveillance, social mobilisation and trainings in infection control. A rapid response team is in place to address needs as they arise. 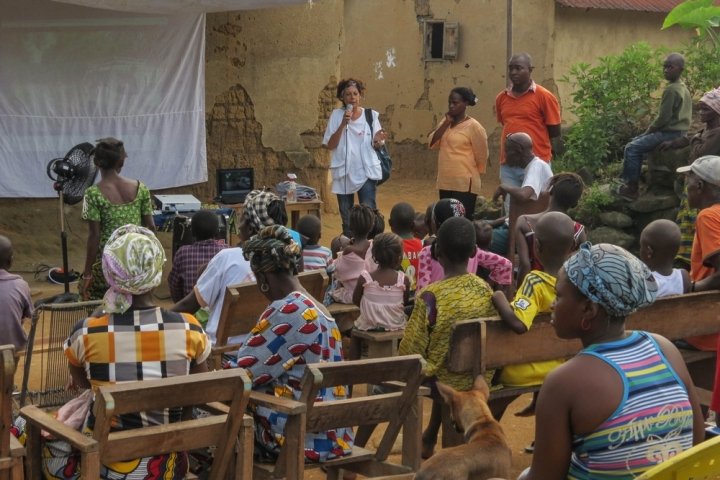 Liberia has seen the sharpest decline in Ebola cases, with only five confirmed cases currently reported in the country. On 17th January, for the first time since it opened, there were no Ebola patients in MSF’s ELWA 3 Ebola management centre in Monrovia; today there are now just two.

Liberia’s already weak public health system has been seriously damaged by the epidemic, with many hospitals shut down. Though some are beginning to reopen, infection control is crucial to mitigate the risk of Ebola and restore public confidence in the health system. In response, MSF supports 13 health centres with infection prevention and control, and is opening a 100-bed paediatric hospital in Monrovia.