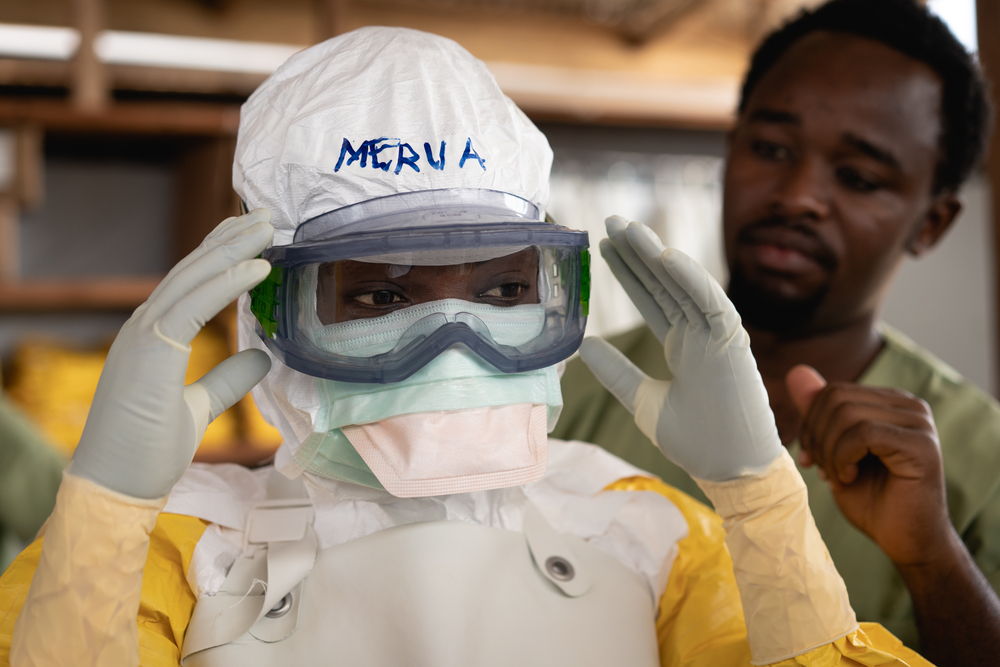 Almost six months after the declaration of the Ebola epidemic in north-eastern DRC, response teams on the ground, including Médecins Sans Frontières (MSF), are still struggling to gain control of the outbreak. So far, 619 people have been infected with the virus and 361 of them have died in what is the second-largest Ebola outbreak on record since the virus was discovered in this country in 1976.

As the number of new confirmed Ebola cases keeps growing, a heightened climate of unrest linked to the presidential elections has further restricted the population’s access to health care in and around the city of Beni, where several health centres were damaged during protests. This is making the prompt identification of new Ebola cases more challenging, as remaining health centres become overloaded.

“In this situation people might have no other choice than to seek medical help in health facilities that do not have adequate triage or infection prevention and control measures in place, which makes the risk of contamination higher,” says Laurence Sailly, MSF emergency coordinator in Beni. “We are talking about a population that has endured many years of conflict. On top of that, they are now faced with the deadliest Ebola outbreak the country has ever seen. The unrest of these past weeks adds even more to their plight by limiting their chances of finding adequate medical care.”

Since the outbreak was declared on 1 August, MSF has been steadily scaling up patient care activities to tackle the increasing number of confirmed Ebola cases, most recently in the Butembo, Katwa and Komanda health zones. This includes the expansion of the Ebola treatment centre (ETC) in Butembo from 64 to 96 beds, the opening of a new ETC in Katwa – east of Butembo – and the opening of a transit centre in Bwana Sura in Komanda, Ituri province, where new hotspots have been identified. 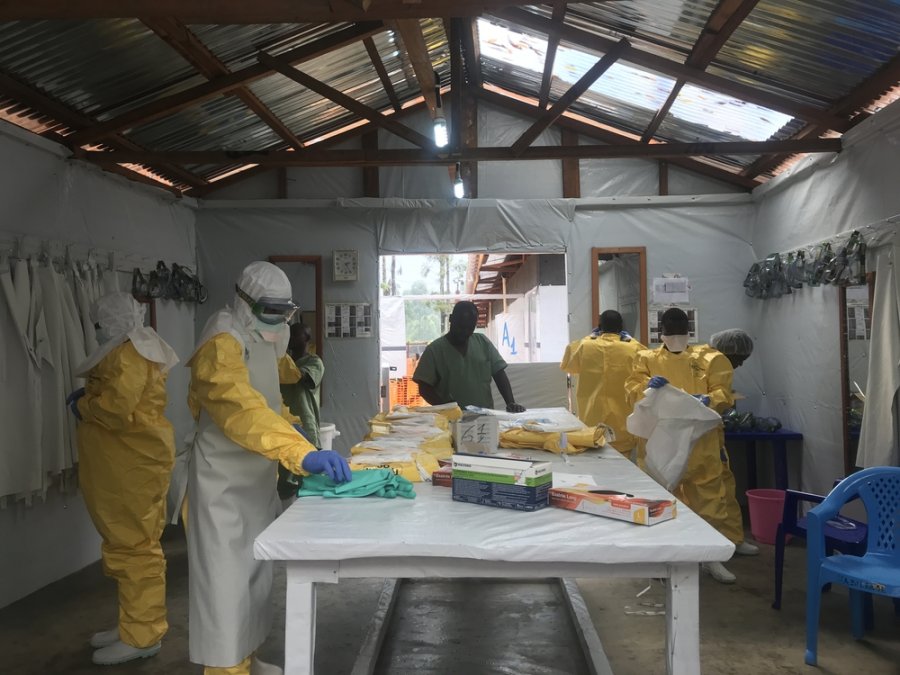 Lisa Veran/MSF
Opened on 04/01/19, this new treatment center responds to the outbreak of new Ebola cases in Katwa.

“With more and more cases coming from the city of Butembo, which has a population of almost a million people, it was necessary to set up a second treatment centre very rapidly,” says Emmanuel Massart, MSF project coordinator in Katwa. “We are also addressing the need to gain the trust of the affected communities. We designed the Katwa treatment centre with the aim of offering greater capacity for patient care. Large windows allow our patients to see the faces of the doctors and nurses treating them and make family visits easier, reestablishing some of the human contact that is so hard to maintain in Ebola treatment centers”.

Raising awareness among communities about measures to control the spread of Ebola remains one of the main challenges of the outbreak response and has become largely the responsibility of those actors of the intervention. Reaching communities has become even more difficult as the tension that followed the postponement of the elections in Beni and Butembo increased the distance between the population and Ebola response activities. People are now even more reluctant to accept infection prevention and control practices such as safe and dignified burials or the decontamination of health centres and households. 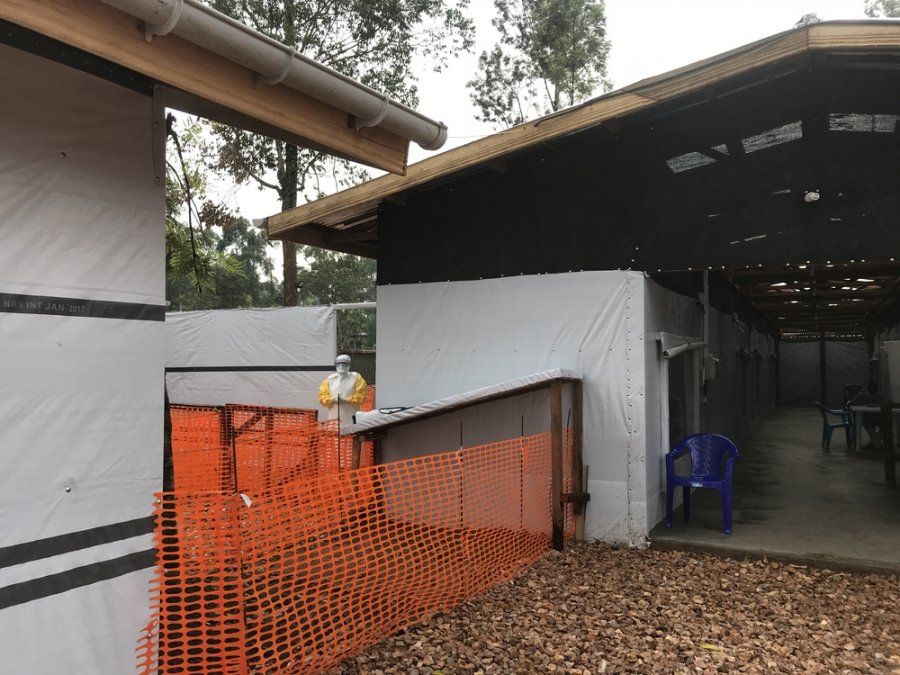 Lisa Veran/MSF
The total capacity of the new ETC will be 70 beds divided into several areas to accommodate suspected and confirmed cases. At the moment, 32 patients can be supported.

“With Ebola, treatment centers alone are not enough. Connecting with the communities and building mutual trust is key to get the outbreak under control”, says Roberto Wright, MSF anthropologist is Katwa. “We need to increase our efforts to engage the population as active participants in the fight against the outbreak. This includes listening to their broader needs. For instance, at the end of December, we distributed trauma kits to local health centres to help their response to potential outbursts of violence. Likewise our transit centres are not only there to identify Ebola patients and refer them for treatment, but also to ensure adequate care for other health issues, which is a clear need for this population. Visiting communities to present our activities before we actually launch them can go a long way in terms of improving mutual understanding and facilitating better collaboration in the long run.”

MSF teams have been responding to the Ebola epidemic in North Kivu and neighbouring Ituri province since it was declared on 1 August 2018. MSF is running Ebola treatment centres in the towns of Butembo and Katwa, transit centres in Beni and Bwana Sura (Komanda health zone), and an isolation centre in Bunia. MSF also helped with the vaccination of frontline health workers and it carries out infection prevention and control activities and awareness-raising activities among health workers and affected communities.