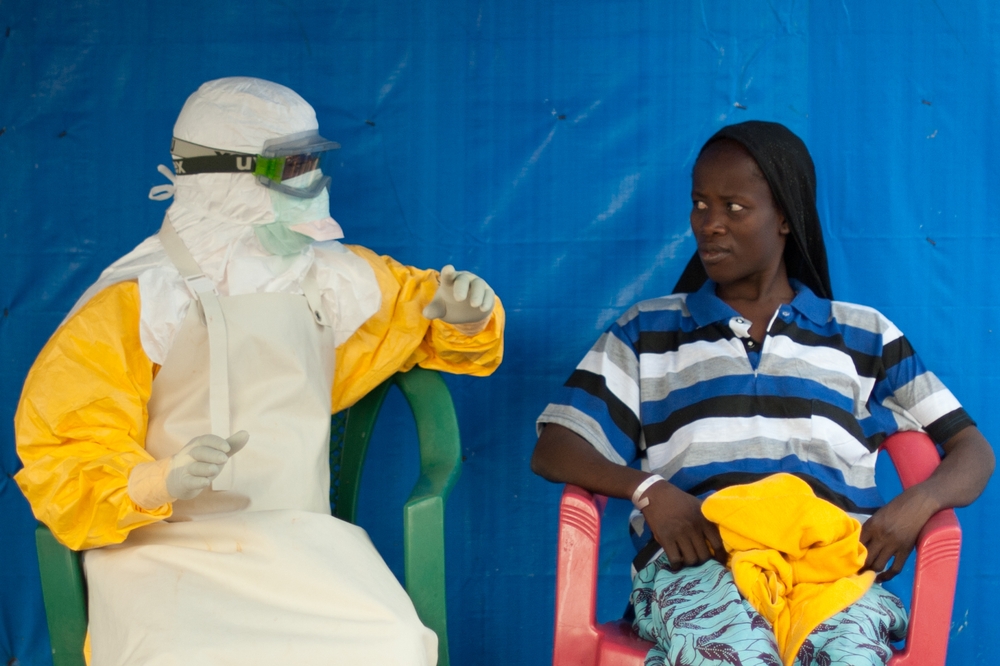 Initial results of a clinical trial of the experimental drug favipiravir suggest that it can reduce mortality among patients with low levels of the Ebola virus in their blood, but is ineffective for patients with high viral loads who are very sick with the disease.

The ongoing clinical trial, led by French research institute INSERM, was launched on 17 December 2014 at an Ebola treatment centre run by Médecins Sans Frontières/Doctors Without Borders (MSF) in Guéckédou, Guinea, where the current outbreak started. Since then the trial has expanded to include patients from Ebola treatment centres in Nzérékoré and Macenta, also in Guinea.

"Our patients receive a full explanation about the drug and the trial before choosing whether or not to take part," says Dr Annick Antierens, leading the trial for MSF. "Of course any patient who prefers not to receive the experimental treatment will not be given it, but they will receive every other kind of supportive care,” says Dr Antierens.

Waiting for an anti-Ebola drug

So far, not a single patient in Guéckédou has chosen to opt out of the trial. "Many patients even feel some pride about taking part,” says MSF nurse Julien Demeuldre in Guéckédou. “The whole world is waiting for an anti-Ebola drug, and the patients are proud that they can help. But at the same time, they are not overly optimistic or filled with false hope. They know that, with Ebola, there is a significant risk that they will die, with or without the experimental drug.”

MSF’s medical staff in Guéckédou are also proud that their treatment centre is participating in the clinical trial, while maintaining a sense of realism. "We have seen that the treatment has an effect on some patients but not on others,” says Demeuldre. “Some recover, others die. We don't know why this is happening." 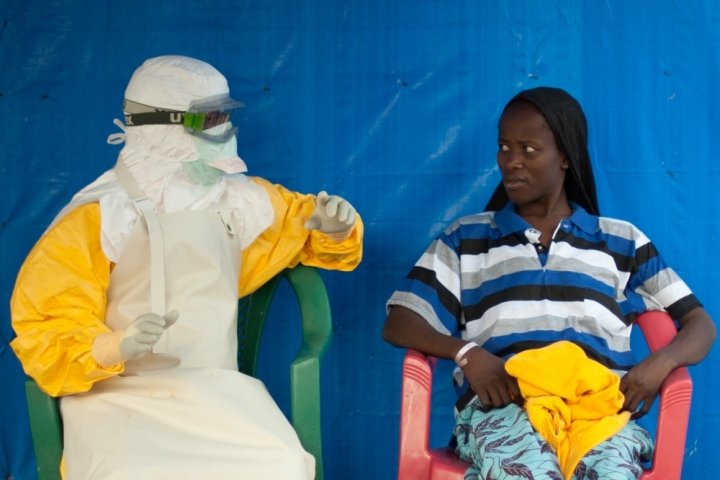 Peter Casaer/MSF
After receiving the full information about Ebola and the favipiravir trial, Kadia, 20, who tested positive for Ebola, decided to enrol. Two weeks later she was cured and discharged. She returned home to her only surviving child; her husband and other child have passed away.

Today, INSERM has put forward an explanation: for patients with relatively low levels of the Ebola virus in their blood, favipiravir can make a difference, halving the mortality rate for that group of patients from 30 percent to 15 percent. But for patients with a higher viral load, and for small children, the experimental drug is ineffective.

"It’s clear that more research is required," says MSF’s Dr Antierens. “These are provisional results, which need to be confirmed, and the study is ongoing. For a sizeable group of patients – those who are in the worst condition – it is not good news. Favipiravir is clearly not a wonder-drug.”

The favipiravir trial will continue in Guinea and run at the same time as other Ebola tests and trials. In MSF’s Ebola treatment centre in Conakry, a clinical trial is currently underway in which patients are receiving blood plasma from cured adult volunteers that contain antibodies against the Ebola virus, plus in late-February, also in Guinea, MSF will begin a study of an experimental vaccine to protect against Ebola.