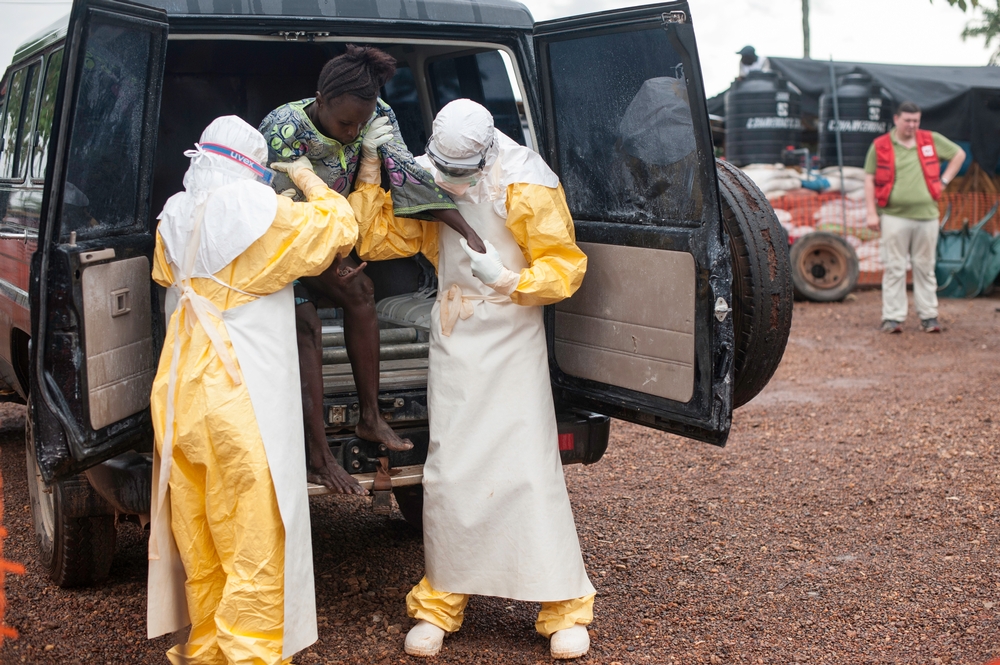 Ebola: "The most unlikely people survive"

Ebola – it’s as much a place as a disease. “Such-and-such is going to Ebola” or “such-and-such has returned from Ebola” are just as likely to be heard throughout Médecins Sans Frontières/Doctors without Borders (MSF) offices in Pakistan, South Sudan or Cambodia – a tragic reflection on the sheer size of this crisis.

Jenn Duncombe returned from Ebola on Christmas Day and is now thinking about her time in West Africa.

A crucial component in fight against Ebola

“Work-wise, it was challenging but rewarding,” Jenn said of her two-and-a-half months' working as an epidemiologist in Kailahun, Sierra Leone.

“But emotionally it was very hard – a lot harder than I thought it would be.”

As an epidemiologist, Jenn’s work focused on both the Ebola Management Centre (EMC) and outreach to villages, conducting patient interviews and capacity building with the Sierra Leone Ministry of Health, assisting them with the endless contact tracing that must be done to try and control transmission.

But each day she encountered heart-breaking stories. 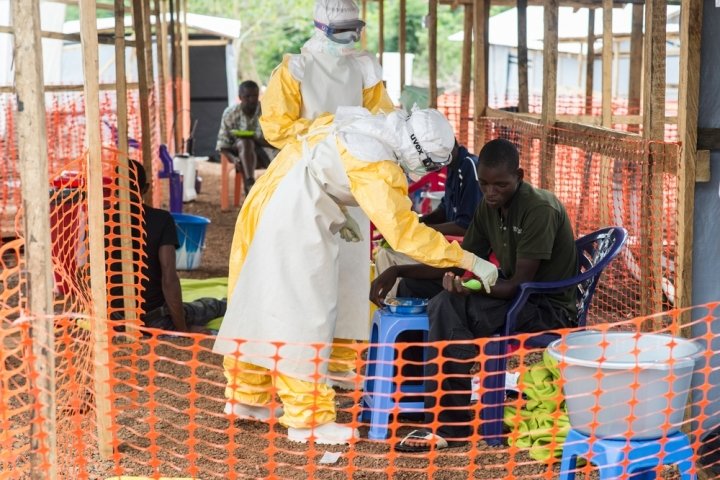 Sylvain Cherkaoui/Cosmos
A medical team make a round of the patients in the high-risk area.

“One day I went to a village about two hours' drive from the EMC and spoke to a 17-year-old girl. She had lost 21 members of her family to Ebola and was now the sole carer for her two younger sisters; the only survivors in her family.

"But she was lost, she had no idea what to do, and she couldn’t stop crying. It was so upsetting.

“Fortunately, we employ Ebola survivors to work on our health promotion team, so we employed her. It is not a perfect solution, but at least now her small family of three has an income.”

The indiscriminate and almost totalitarian nature of Ebola has also brought inconsistencies.

“The most unlikely people survived,” Jenn said. “We had survivors aged from five months to 80 years; there was a one-and-a-half year old boy with cerebral palsy who survived, but we’d see fit young men – farmers in their thirties – that would die,” Jenn said.

The official Ebola death toll now approaches 8,500; the numbers are declining but despite global fears and a few isolated incidents, the disease has so far remained in West Africa – a result due in part to the numerous public education campaigns.

“Communities know the health and education messages inside out. They all know what to do, and, for the most part, they seem to do it,” Jenn said.

Sylvain Cherkaoui/Cosmos
Nurses are receiving meals they will give to the patients.

But now she is back Jenn is facing what so many before her have faced: stigma.

“I was warned about how people might react but I was surprised that my own friends and family would be wary of me. I have friends who have asked me to stay away, to not come near them – friends with children.

“I understand their concerns but I feel that what they are really saying is that they don’t trust me, that I would knowingly put them in danger, and that makes me sad,” she said.

Jenn's hopes to 'go to Ebola'

Despite the hardships and stigma there is an enormity to this crisis and a pull that only those who have experienced it seem to truly understand.

Jenn makes light of it, joking about surviving in the field without even cheese and chocolate - mainstays of MSF projects. “It’s the little things,” she laughs.

But it doesn’t last. Soon her eyes well up and seriousness replaces the laughter as she sees in her mind Ebola’s devastation and the scale of the job that remains.

It leads to an obvious question: whether she wants to return. There is only a short heartfelt answer: “Yes, yes I do.”