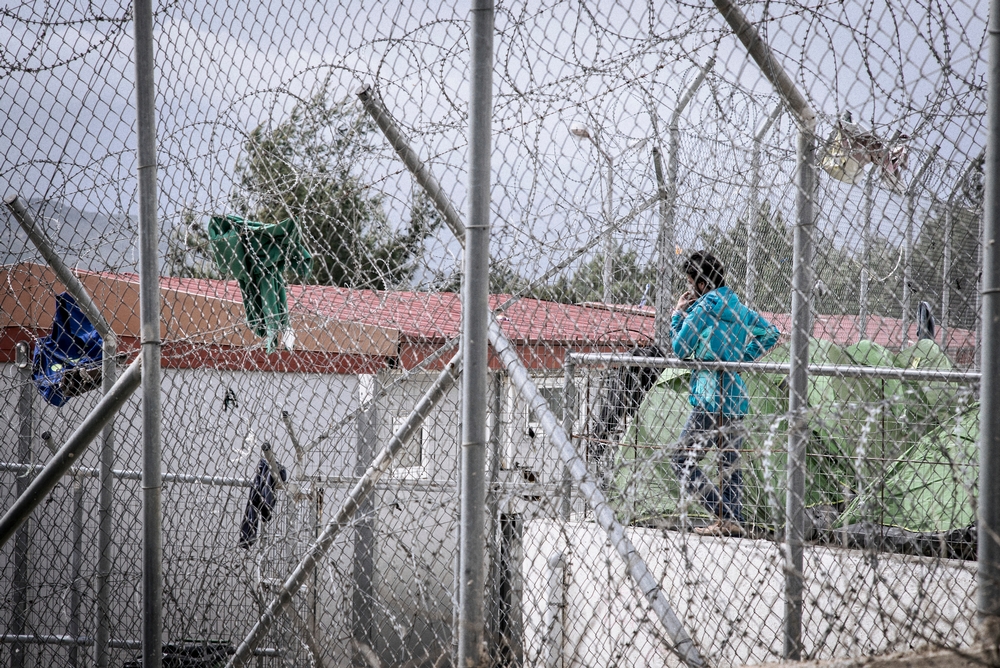 EU-Turkey deal: Who counts as human?

Negotiations between the government leaders of European Union member states represents a new abdication of their responsibilities towards refugees. Médecins Sans Frontières (MSF) demands they use the resources available to them to help those fleeing persecution, suffering and conflict. MSF Ireland's Director, Jane-Ann McKenna writes an open letter to the Irish Times editor.

Sir, - We face the greatest displacement of humanity in decades – more than 60 million people forced from their homes by war, misery or oppression from such places as Syria, Afghanistan, Iraq, Somalia, or Eritrea.

A tiny percentage of these desperate men, women and children have risked their lives on overcrowded boats and knocked on Europe’s front door.

Faced with this crisis, Europe’s leaders, were given a choice – to work together to provide asylum and help those in need, or push people out of sight to other countries, where the European public cannot see their suffering and where European leaders can more easily hide their shame. They chose the latter.

Signed in March and agreed to by the then Irish government, the EU-Turkey deal compensates Turkey financially and politically to block people from Europe’s shores and accept deportees from squalid prison camps in Greece.

For Médecins Sans Frontières, this dirty deal marks a historic abdication of Europe’s moral and legal responsibilities towards asylum seekers and is a perversion of humanitarian aid for the purposes of border control.

While the concept of outsourcing migration management is sadly not new, this is the most organised and collective attempt so far to pursue the cruel logic of pushing people back instead of taking them in.

Europe is sending a troubling signal to the rest of the world – countries can buy their way out of providing asylum. If replicated by many nations worldwide, the concept of refugee will cease to exist.

People will be trapped in war zones unable to flee for their lives, with no choice but to stay and die. The recent bombing of a camp hosting displaced people near Idlib that killed at least 28 people shows that the concept of “safe spaces” in Syria is not viable.

We have been treating victims of Europe’s deterrence approach to migration for years. We’ve reset bones broken by police, treated children shot in the head by rubber bullets and rinsed the eyes of babies doused in tear gas.

Instead of focusing on alleviating the crisis, the EU and its member states have turned their backs on the many fleeing war, oppression and despair.

This deal threatens the right of all people to seek asylum and violates Europe’s obligations to assist each man, woman or child asking for protection. Pushing people back to their country of last transit transforms asylum into nothing but a political bargaining chip to keep refugees as far away from European borders and the eyes of the European voting public as possible. Today, there is virtually no option left for people to reach safely European shores to claim asylum.

‘What happened to empathy?’

Through this deal, EU leaders have made a choice that should raise serious questions for Irish citizens and those in affluent Europe. In 2016 who still counts as human? Whose lives matter? What happened to empathy? And where has solidarity gone when faced with the anguish and despair of those whose lives have been shattered? Urgent questions arise too for aid organisations like mine, Médecins Sans Frontières, where we have been assisting refugees and migrants in Europe for more than 15 years.

Not satisfied with deterrence measures like layers of razor wire, sniffer dogs and construction of ever higher walls, European leaders have resorted to now abusing humanitarian and development aid as a tool for border control.

Betraying the humanitarian principle of providing aid based on need alone, without political strings attached, the EU-Turkey deal instead makes aid conditional on shipping suffering offshore.

Humanitarian aid must be separated from the political deal and delivered to those in need, not on the basis of how many people arrive in the EU from Turkey. Europe is proffering billions of euro to implement this deal (Ireland has committed €22.9 million to the EU-Turkey action plan), hanging a dilemma over the heads of the humanitarian community. 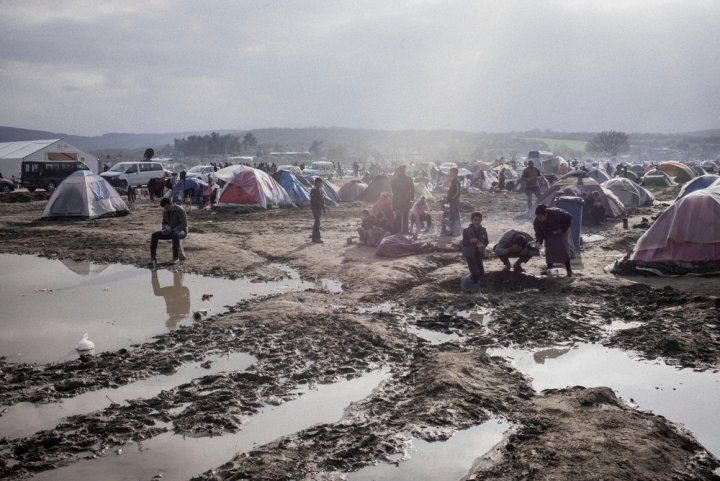 Should aid agencies provide desperately needed aid in service of an anti-humanitarian policy that has the ultimate goal of keeping people away from European soil? There are undoubtedly needs in Turkey, a country already struggling to offer effective protection to nearly three million refugees within its borders, but aid cannot be reduced to a political bargaining chip. Refugees are not merchandise to be bought and sold, and Europe cannot walk away from its responsibility to provide asylum.

Appeal to the Irish Government

Many Irish and European citizens have risen to the challenge by volunteering to help others, but political leadership has lagged behind for fear of potential political consequences. We appeal to the Irish Government, as leaders of a European member state, to rise to the challenge. Rather than pushing people back into danger, Europe should use its considerable resources to welcome and offer protection to those who need help, instead of paying Turkey to keep them away.

This letter originally appeared in the Irish Times on Friday 13 May 2016.

Find out more about MSF's stance to the refugee crisis