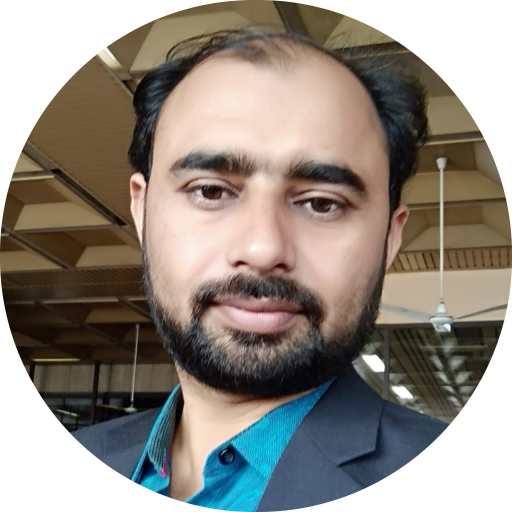 Fighting hepatitis in Pakistan: "We don't leave anyone behind"

If you were infected with hepatitis C, would you realise? Most people don't, and that's a real problem in Machar Colony, Pakistan, where many people have no idea that they're living with the virus. Meet the team determined to change that, and to save lives in the process...

Out of half a dozen medical projects in Pakistan by Médecins Sans Frontières / Doctors Without Borders (MSF), one is in Machar Colony, Karachi. It is a hepatitis C clinic based in one of the largest urban informal settlement in the largest city of Pakistan. While the teams in the project focus on high quality diagnosis and treatment facilities, another major component is health promotion.

Active case finding is a major component of our strategy for 2019, as we focus on fish factories in the area. Don't forget that Machar Colony is located around the fishing harbour, with a significant number of people involved in the fisheries business.

Going where the people are

Our health promotion team decided to go to the fish factories and screen or test their workers for hepatitis C. It was assumed that the high-risk occupational hazards make them more vulnerable to being exposed to the virus.

Before implementing this pilot program to visit the factories, the health promotion team did a lot of homework, thinking about the best approach to take. It was not easy to go and convince the executives that they should allow screening of their workers. 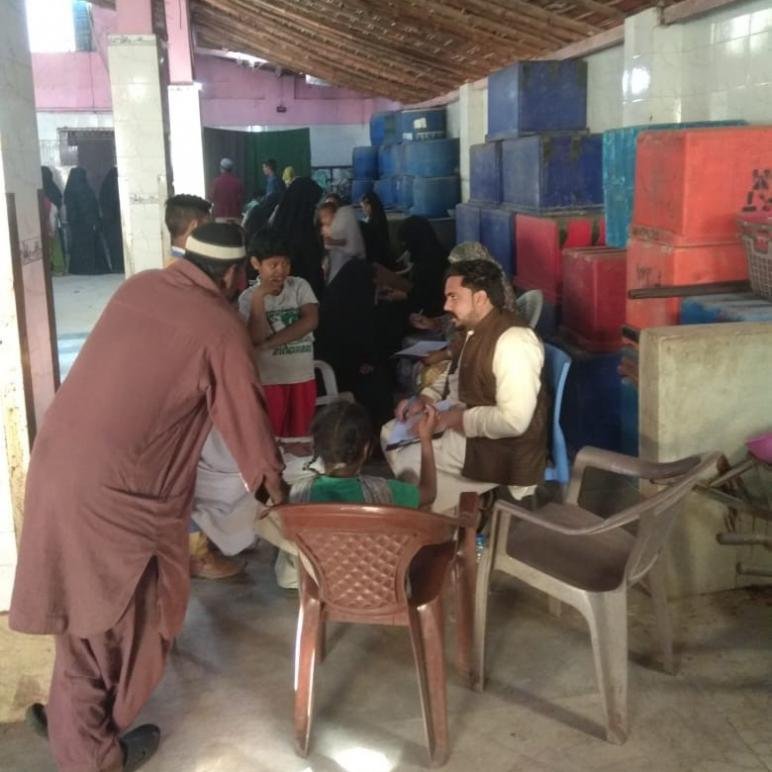 The team screening workers at the fish factory

One of community leaders not only helped our team by creating a link between the fish factories, but also came along with the health promotion and the medical teams to start a screening in one of the factories.

The day of the screening

During the screening, the people tested were also counselled about hepatitis C, transmission and prevention. One important consideration for the team was the language barrier. Machar Colony hosts different communities including Bengali and Burmi; hence MSF ensures the presence of people in its team who can speak these languages.

We provided pre- and post-test counselling to all the people we tested. For people who tested negative we emphasised prevention messages, talking about how they could avoid getting hep C. The people who tested positive were given appointments and told how to reach our clinic for further tests and treatment.

As part of the day, we also talked to supervisors about prevention in the work environment: how to avoid the risks of infection of themselves and the workers, and reinfection of workers we will treat in our clinic.

After a very successful pilot run, the health promotion team have got support from many colleagues who were motivated to join the next fish factory screening. We planned the second screening drive in January 2019.

We were more confident and prepared this time, learning from our experience. One day before the testing day, the health promotion team held a hepatitis c information session (also known as 'sensitisation') and screening demonstration session in the fish factory. This session motivated the people working there to come to be tested, and builds rapport before the day of the tests. 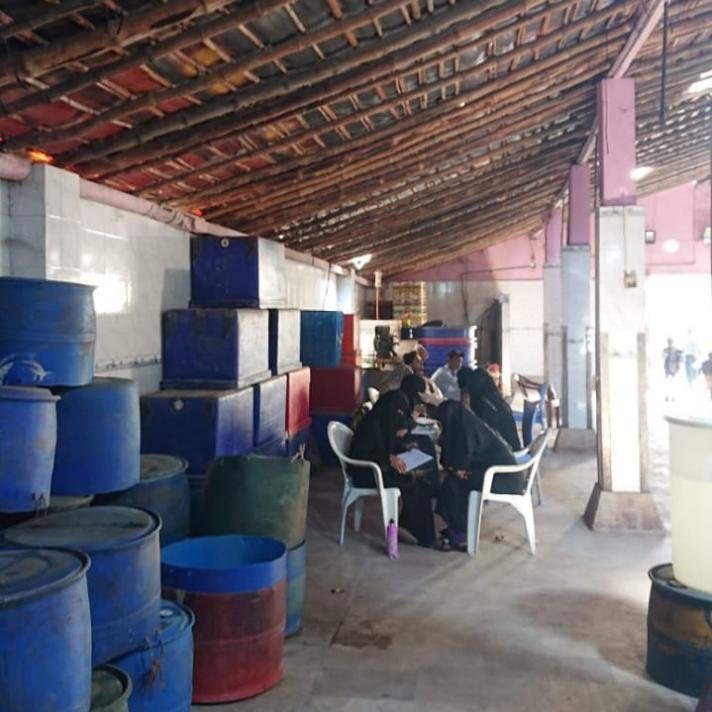 Women at the hepatitis C screening

In Machar colony, the community has categorised the fish factories into two types: formal and informal. After our recent successes in more formal factories, the health promotion team is very optimistic about screening informal fish factories as well.

The informal fish factories have more local employees from the area including women from Bengali and Burmi communities. These communities have very limited access to healthcare: some of them are still living with migrant status.

The health promotion team is playing a major role in getting the communities in Machar Colony engaged with hepatitis prevention.

With our results, we can say that fish factory workers have high risks for hepatitis C transmission. By building trust through communication with the people, the health promotion team has a very important role in community mobilisation in our efforts to address the hepatitis C burden in the country.