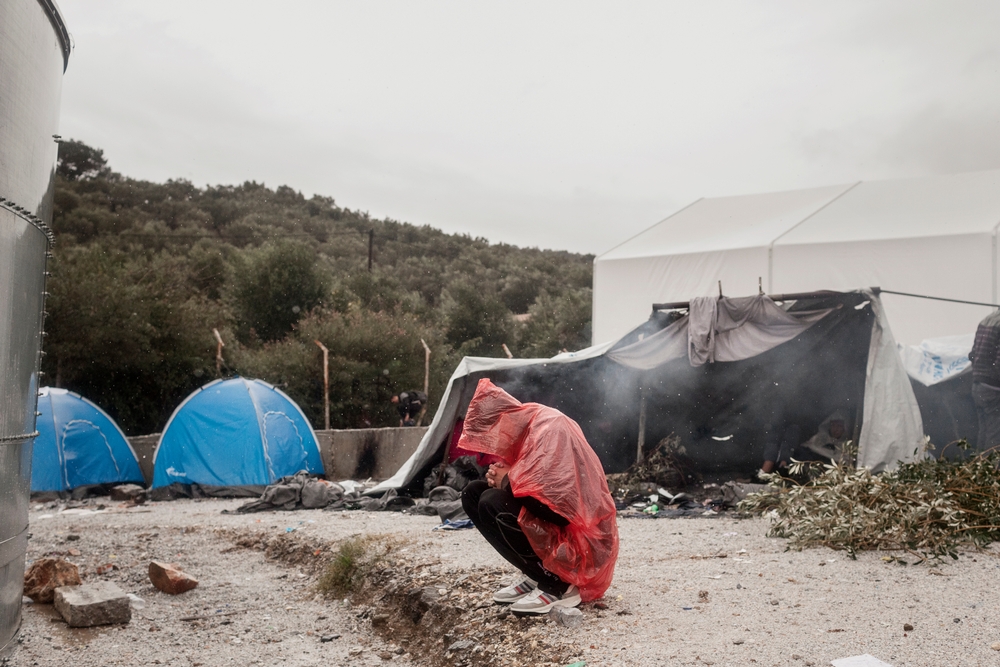 After a number of tragic shipwrecks carrying refugees between Turkey and the Greek Islands, MSF teams are working to provide medical and mental healthcare to survivors.

Our teams are also providing assistance to those facing incredibly challenging conditions when they reach the Greek islands (such as the Moria Reception Centre in Lesbos pictured above), where there is limited food, shelter, water and sanitation.

Families with children routinely have to sleep outside or wait in queues for days at a time without access to basic assistance as they wait for registration papers. 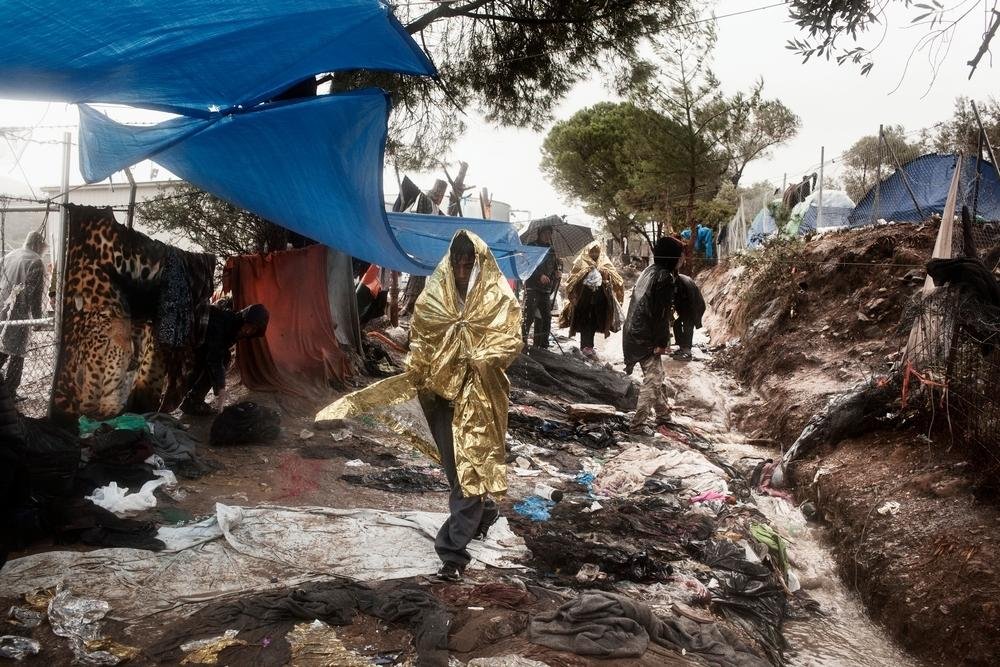 Alessandro Penso
Refugees and migrans walk along a muddy path, lined with rubbish as they wait to be registered at the Moria Reception Centre in Lesbos, Greece.

Last night, a boat with 155 people capsized near the island of Kalymnos, 135 people have been rescued by the Greek Coast Guard and 18 bodies have been taken to the hospital.

An MSF team is currently on their way to provide support to the survivors.

Survivors from another shipwreck between the islands of Samos and Antagonissi were sent to Leros and an MSF psychologist provided support those who had lost family members, including two families that had lost children. 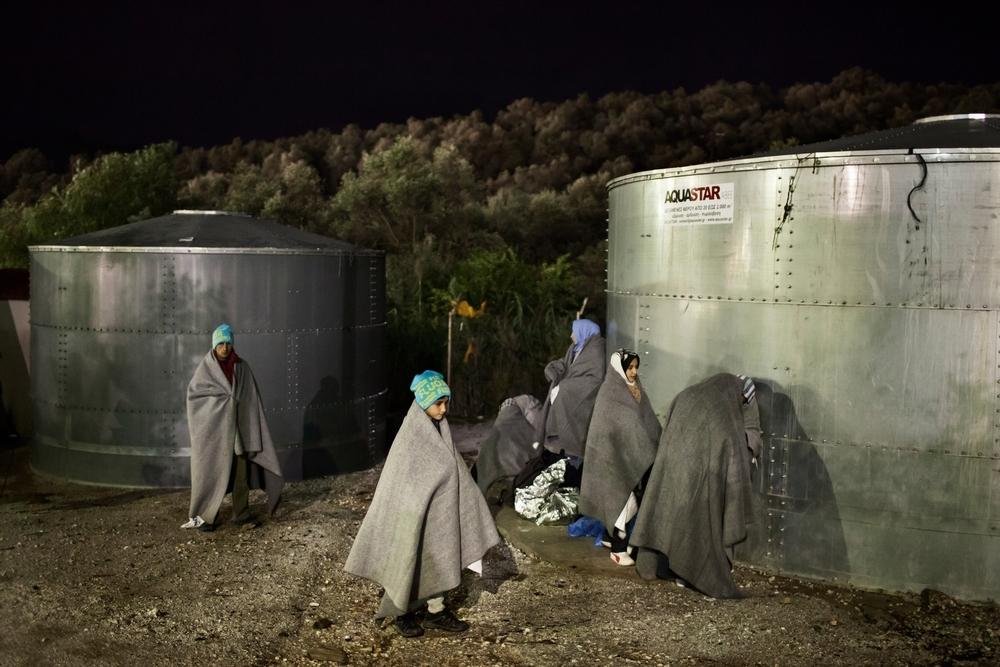 Alessandro Penso
An Afghan family wait to be registered during a rainstorm at the Moria Reception Centre in Lesbos, Greece.

Yesterday, our medical team in Leros provided support to a woman and her three daughters after an accident near the small island of Farmakonissi.

“They were desperate, we helped to change their wet clothes and gave them blankets."

"The mother was brought to hospital in Leros and we provided psychological support to her daughters."

"The father arrived with a second trip and the family were reunited."

"But later in the afternoon, the mother was transferred to Rodhes by helicopter after her condition became critical." Elisa Galli, Field Coordinator in Dodecanese islands.

Refugees who have reached Greece now face dire conditions on the islands which are causing unnecessary suffering. MSF also has teams located on other parts of the refugee trail including Croatia, Serbia and Sicily.