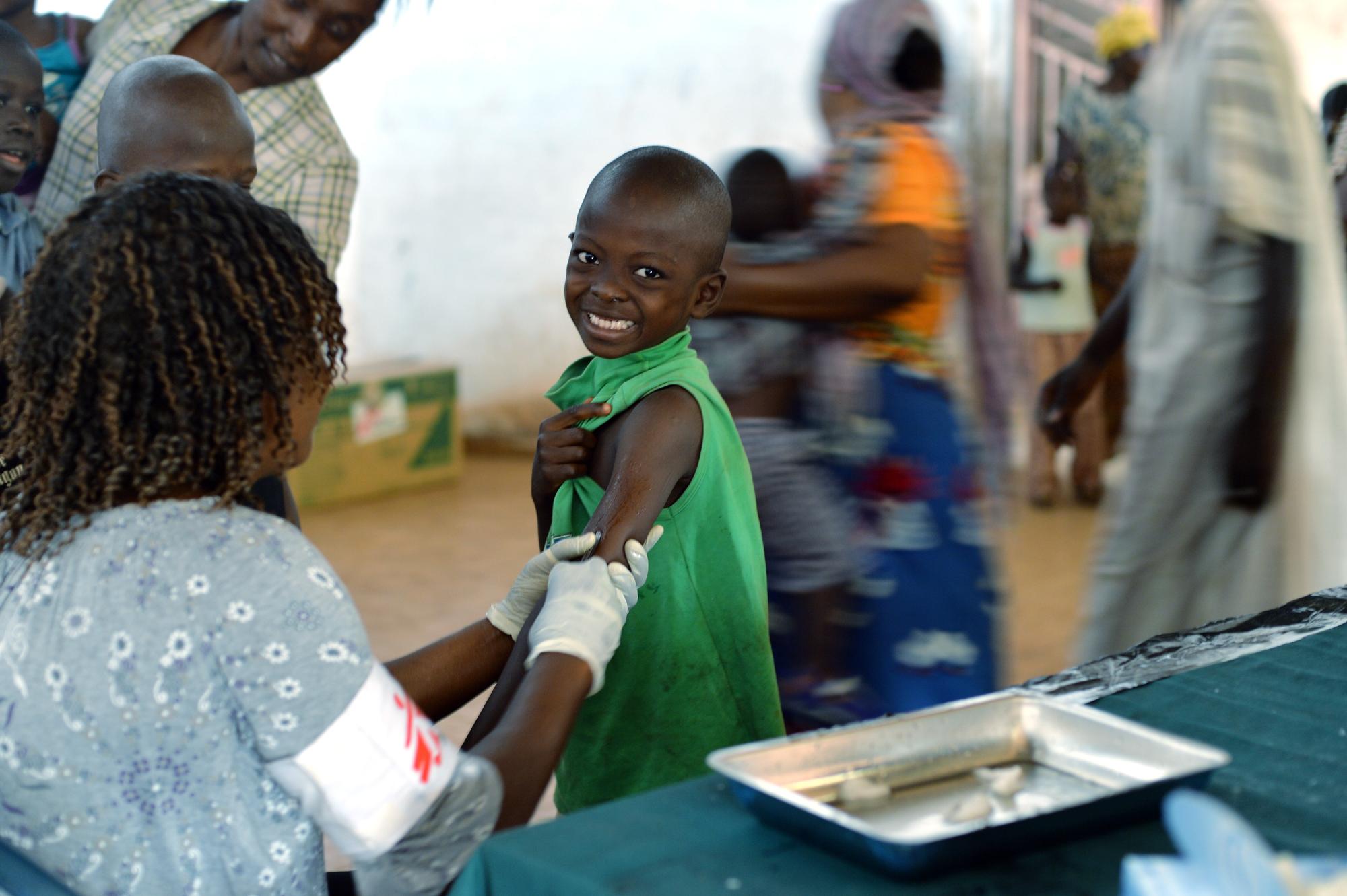 The humanitarian medical organization Médecins Sans Frontières (MSF) Saturday launched a vaccination campaign against measles in an attempt to control the epidemic that was declared by the government of that country on January 14. 1105 suspected cases, with 68 confirmed, have already been recorded, causing the fear of a rapid explosion in the number of infections.

“Measles is one of the most highly contagious diseases and it can spread like wildfire. It affects primarily children, and can involve severe medical complications so it is critical that action be taken in order to avoid the catastrophe that occurred in 2009, when ten children lost their lives,” explained Corinne Benazech, MSF’s Head of Mission in Conakry.

Working in co-operation with the Ministry of Health, MSF has deployed 32 teams throughout the Matam, Matoto and Ratoma neighbourhoods of Conakry. Placed strategically close to the people who need it, in areas such as community centres, private homes and public spaces, the MSF teams expect to vaccinate 394,000 children, ages six months to ten years. 400 personnel from MSF and the Ministry of Health will be working for three weeks to orchestrate this emergency operation requiring powerful logistics. There is no charge to those who receive the vaccine. 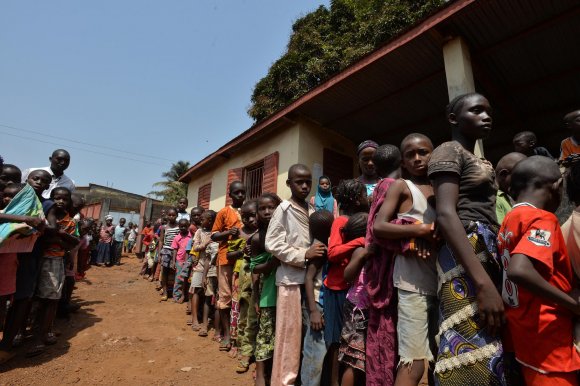 “Measles and its complications can be fatal, so it is critical that we vaccinate all children in order to protect them, now and for several decades to come,” explained Gemma Dominguez, MSF Medical Coordinator in Conakry.

Measles can be avoided with a safe and effective vaccine which, when it is part of a routine vaccination program, is given to all children, starting from the age of 9 months. But overall, just 37% of the country’s children have received both the vaccine doses that are needed to provide them with full protection. Even in Conakry, the vaccination coverage remains insufficient, because just 80% of the population has been vaccinated. 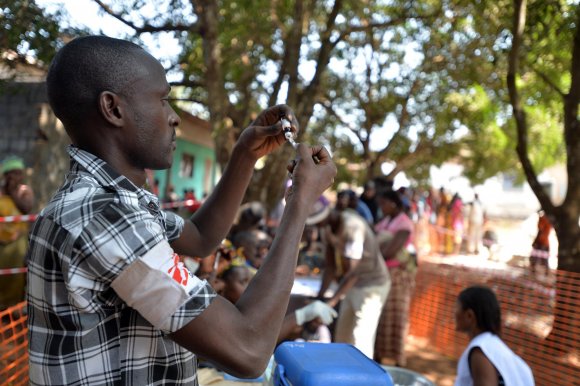 As part of its campaign, MSF will be able to provide no-charge diagnosis of those children that are sick, so that they can be treated. “Children showing symptoms that begin with a high fever need to be seen by a physician. This can save their lives,” explained Dr Daloka Delamou, Medical Coordinator with MSF. Follow-up in cases involving complications will also be provided at no charge.

The Guinean government announced that the vaccine stock used for routine vaccinations will be exhausted by February 15, and so it has asked for MSF support in organizing the emergency vaccination campaign in the three communities where an epidemic has been declared.

MSF has been working in Guinea for the past 25 years. In addition to its regular projects involving the provision of treatment to AIDS patients, it provides regular support to the government of Guinea in response to emergencies and epidemics.