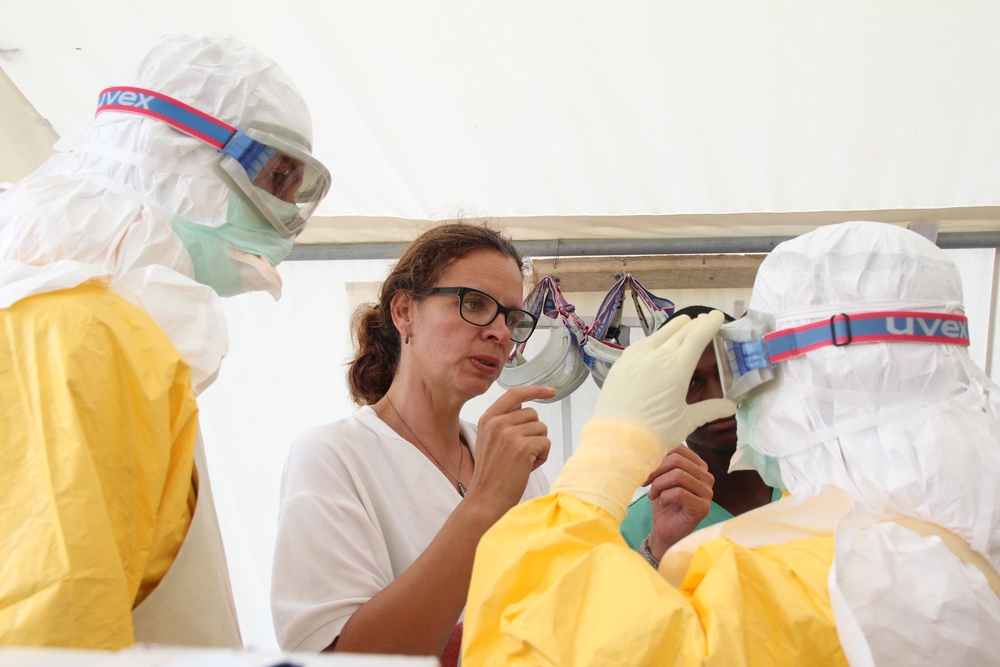 On 14 February 2021, the Guinean authorities declared a new Ebola outbreak. As one of the key medical organisations responding in the huge 2014 – 2016 West Africa Ebola outbreak, MSF immediately started mobilizing a team of Ebola-experienced specialists to form the core of a response team.

Q: How concerned are you by this new Ebola outbreak?

Anja: With all epidemic responses, it is important to be calm and focused. This is, however, Ebola and that is always concerning. 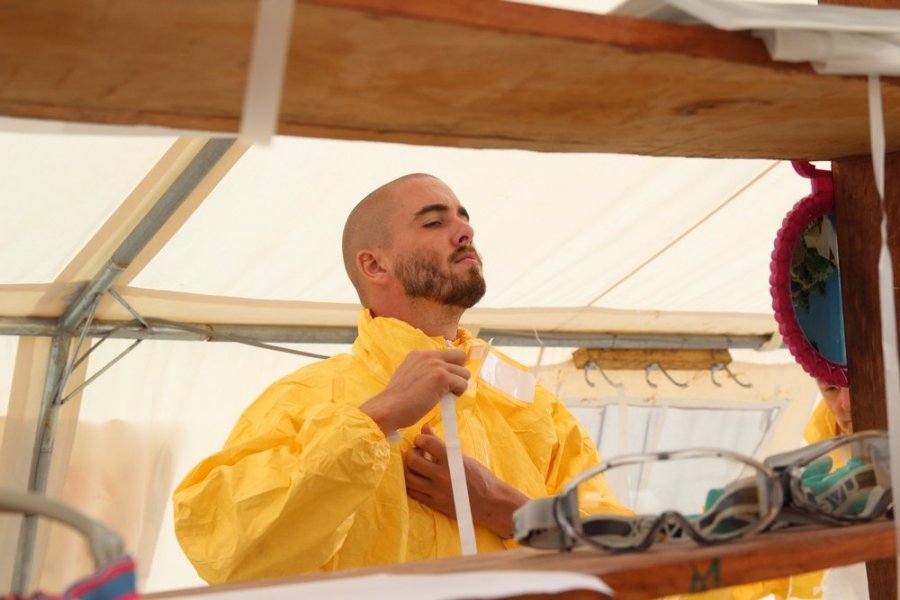 This is why we have mobilized a team of some of MSF’s most experienced Ebola specialists who will travel to Guinea as soon as the administrative and visa processes allow. We may find that this is a small outbreak – easy to control and contain - or we may find that the problem is bigger and more complex.

Q: What needs to happen at the start of an Ebola response? 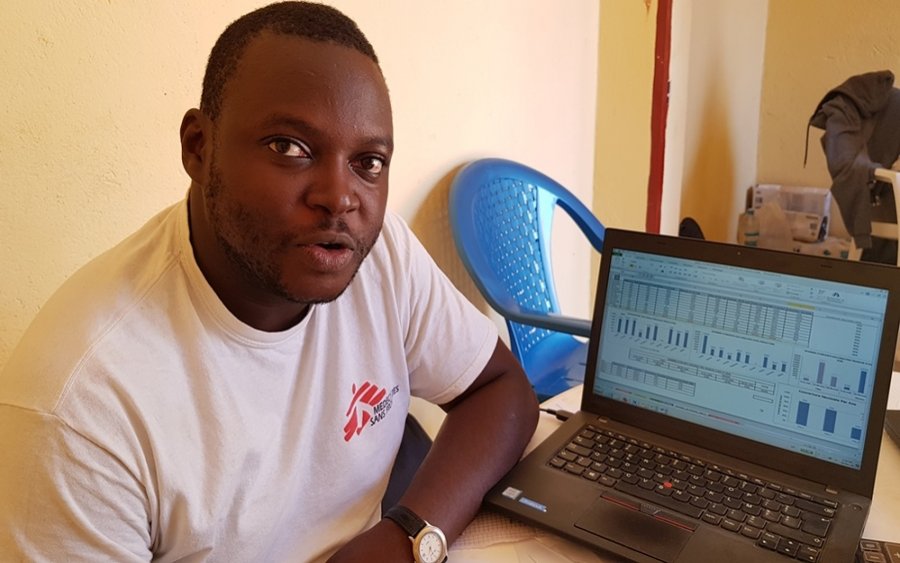 MSF
An MSF Epidemiologist reviewing the day’s data during a measles outbreak in Guinea in 2018.

Then there are a series of key basic things that have to be done rapidly and well: 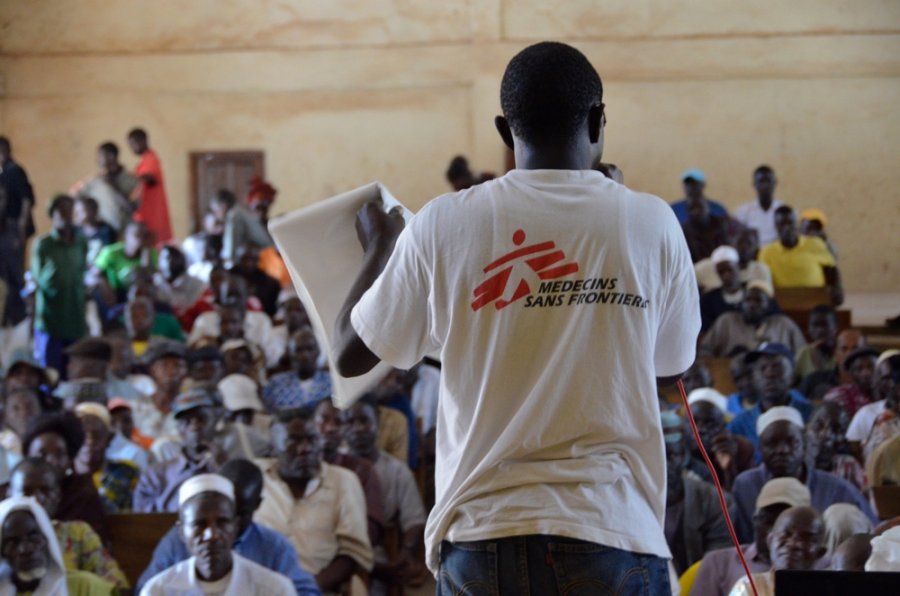 Julien Rey/MSF
A meeting with heads of villages in the Macenta region in 2014 to talk about Ebola during the last outbreak in Guinea.

Community engagement is particularly vital. You need to invest time and energy in talking - and listening – to the communities in affected areas. You need to adapt the response according to what they say, and you need them to adapt to the risks of Ebola. It has to be a two-way conversation.

Q: What about the prospect of an Ebola vaccine?

Anja: It is certainly true that the existence of Ebola vaccines is one of the key differences from the outbreak in 2014 – 2016. And this is great news – but we need to be careful in how expectations are set. It is unlikely there will be enough vaccines to cover entire regions or prefectures.

This will mean the choices about the use of the vaccine need to be very clearly explained, to avoid misunderstandings and potential distrust in communities affected by Ebola. 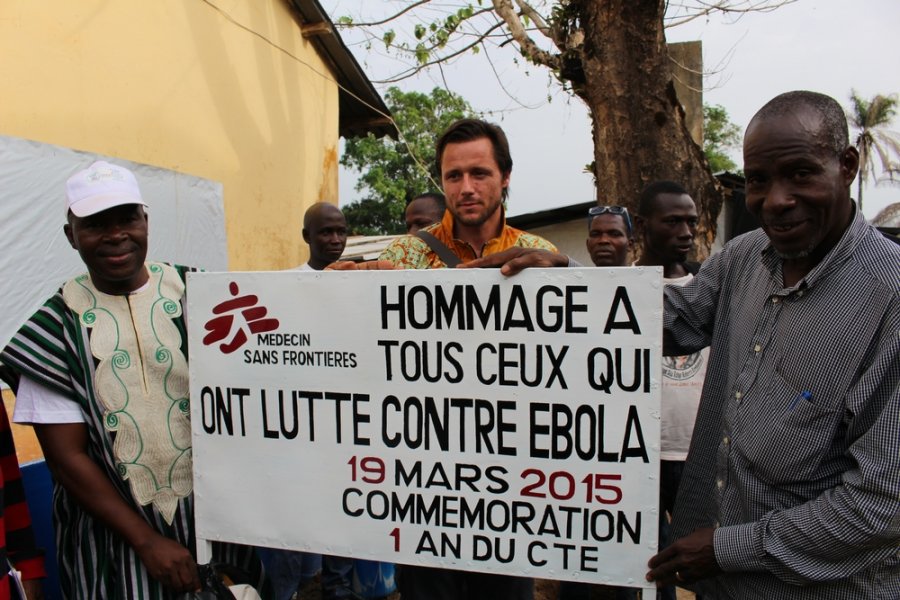 Charlotte Nouette-Delorme/MSF
Celebrating the hard work of all who contributed to the Ebola response in 2015 in Guéckédou, Guinea.

It all comes back again to community engagement. We have seen this many times in the past. If a community feels involved, heard and empowered, then an Ebola response will likely go well, with or without vaccines. But if a community feels side-lined, unheard and becomes nervous or distrustful, then an Ebola response will likely face multiple difficulties, with or without vaccines.

Q: What about the new Ebola treatments?

Anja: It is true that Ebola treatments did not exist at the start of the 2014 outbreak, and so this is a significant difference today. We do not yet know which of the treatments will be used in this response in Guinea, but the very fact of having a treatment option is good for two reasons:

Q: What will MSF be doing in the response?

Anja: We will have a small Ebola-expert multidisciplinary team, able to turn their hand to pretty much all aspects of the response. We already have an initial advance-team that moved to the area, to help with the epidemiological surveillance and to start understanding the communities’ knowledge of Ebola so that health education information can be adapted appropriately.

When the dedicated Ebola team arrives, they will combine forces and make quick decisions about where and how MSF can be of most help. The team will have the skills and equipment to do whatever is most needed; from Ebola medical treatment to epidemiological surveillance work, health education, contact-tracing, community engagement or vaccination. 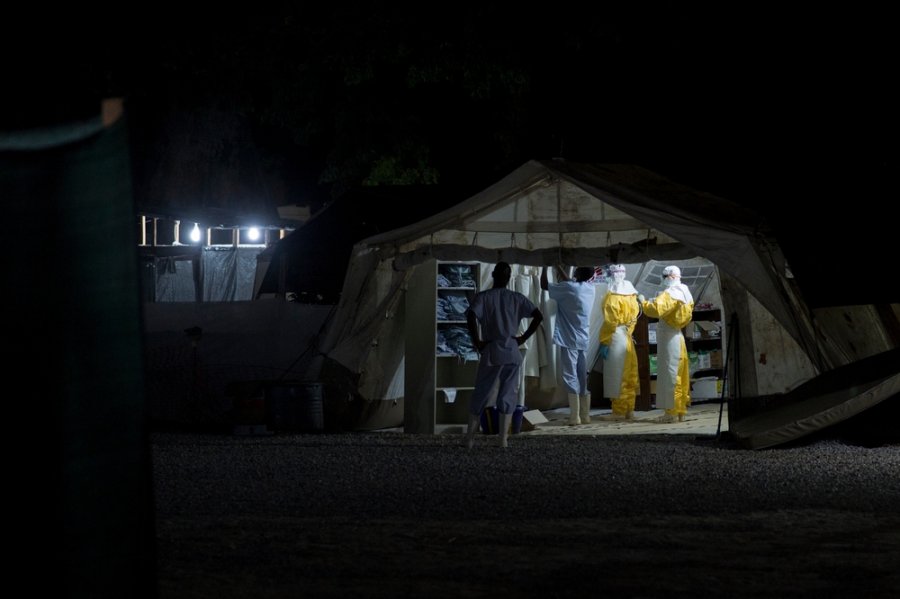 Sylvain Cherkaoui/Cosmos
Caring for patients day and night at an MSF Ebola treatment centre in 2014 in Guinea’s last Ebola outbreak.

There is an essential thing to keep in mind, for MSF and for all other teams engaged in the response. You need to bring your technical skills (medical or epidemiological or infection-control or health education, etc…), but you also need to bring your soft community engagement skills. Both are needed in an Ebola epidemic response.