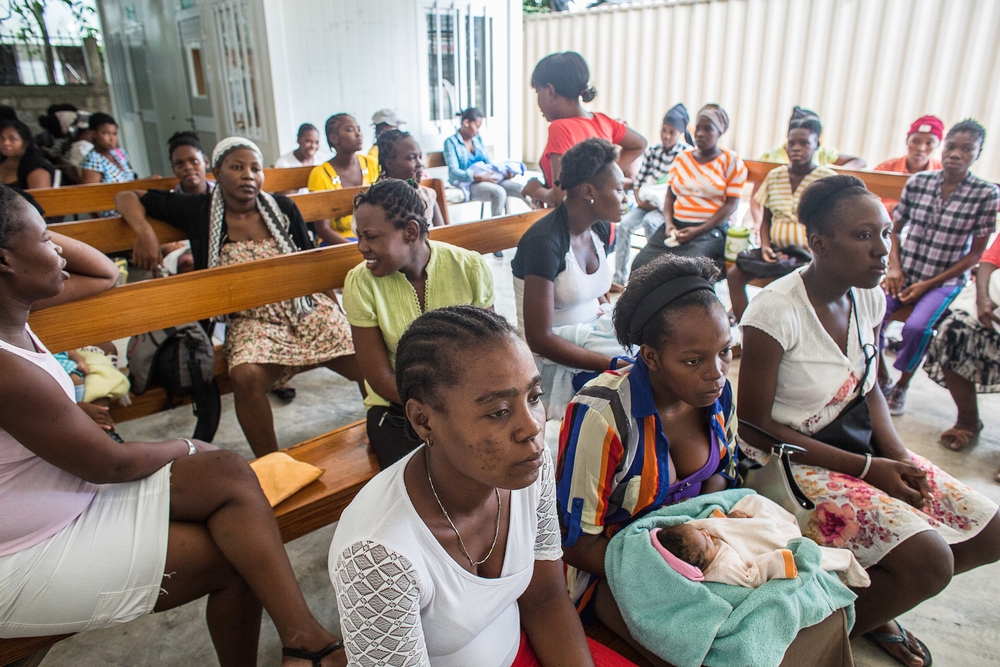 Following these cuts, in 2014 MSF CRUO’s neonatal unit admitted over 32% more newborns and referrals of pregnant women increased 18%. Admission numbers are the same in 2015.

The Canadian Government ended its “Manman Ak Timoun an Sante” (MATS) programme in 2013, which targeted specifically mother and child health.

This is part of an overall cut in international funding for healthcare in Haiti, which had served to fill many gaps in maternal and other healthcare provision.

Meanwhile, Haiti plans to spend only 5.4% of its own budget on healthcare in 2015-16. In contrast, Haiti’s neighbour the Dominican Republic will dedicate 11.5% of its budget to healthcare. 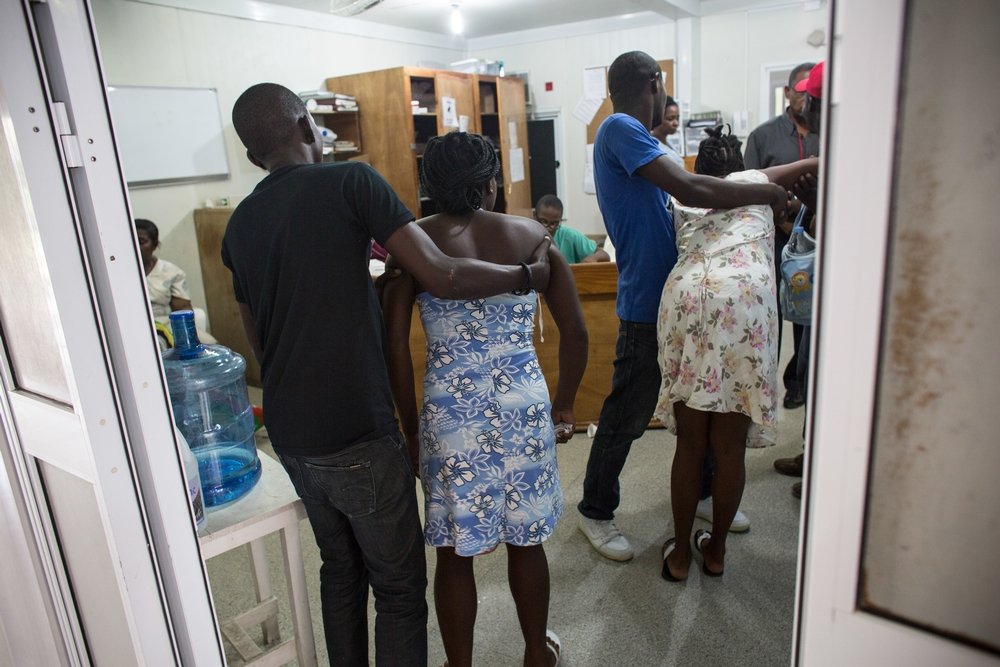 “During Haiti’s annual birth peak, which runs August to January each year, things have been even worse."

"This is an entirely predictable increase in demand for maternal healthcare, and due to these cuts the system was utterly unprepared. These cuts need to be reversed.” 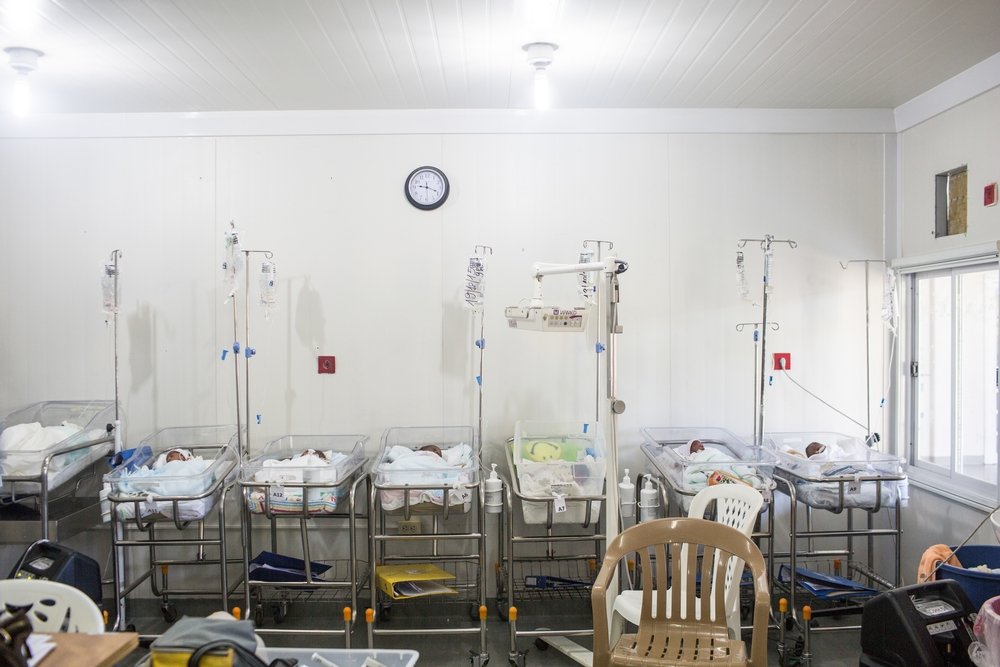 This increase in demand has forced MSF’s CRUO hospital, run independently of any international government funding and so unaffected by its reduction, to prioritise only those at greatest risk from birth complications.

But women who do not meet these admission criteria now have few other options until their situation deteriorates enough to meet those criteria.

Serene Princeton, one such young mother, did not initially meet MSF’s tightened admission criteria and was turned away.

She went to the general hospital but it was on strike, and other hospitals were only accepting pregnant women at full term, which she was not.

After she started bleeding and fearing she would die with her baby, she returned to CRUO for a second time. By then her situation met MSF’s criteria and she was admitted.

Read about MSF's work in Haiti