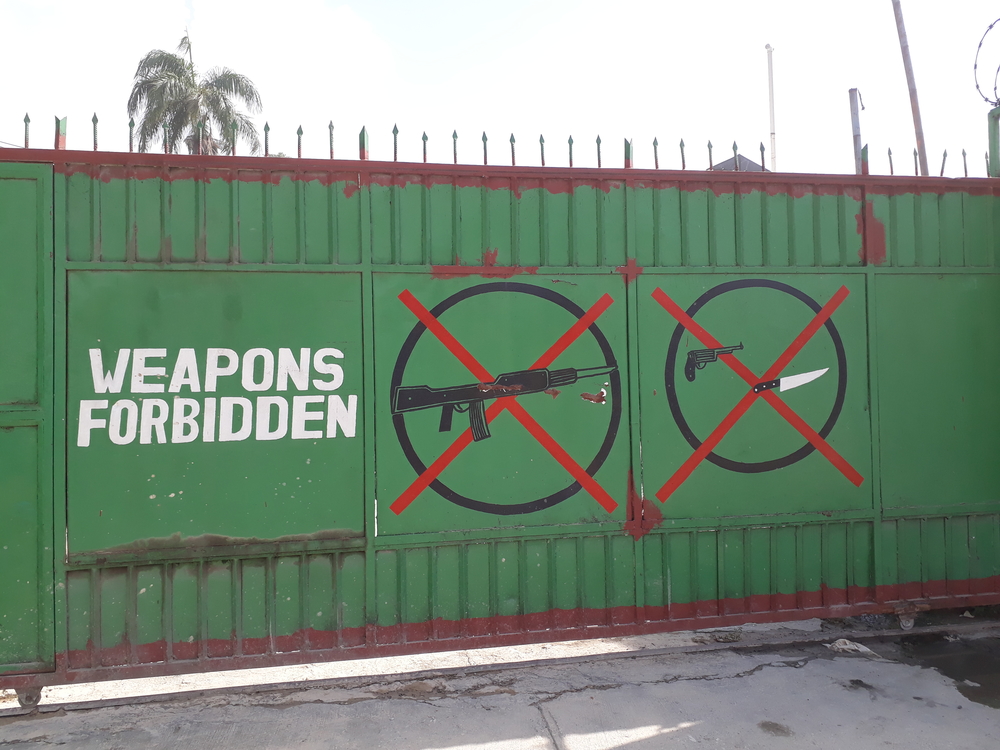 In the first week of June, clashes in the neighborhood of Martissant and other districts of Port-au-Prince caused many injuries and displaced more than 1,000 people, including MSF patients and staff. From June 2 to 4, MSF's emergency center in Martissant received 42 patients with gunshot wounds, and the most severe cases were transferred to MSF's trauma hospital in the Tabarre neighborhood. During the same period, Tabarre hospital received 42 patients in total, including 38 with gunshot wounds, forcing MSF to increase its capacity from 50 to 68 beds.

"We are witnessing an extremely worrying deterioration in the security situation," said Alessandra Giudiceandrea, MSF head of mission. "Some armed clashes took place near MSF's emergency center and offices in Martissant, where staff had to take cover from stray bullets. Armed individuals robbed two MSF ambulance drivers among other vehicles traveling from Martissant. To protect our staff, we have had to reduce activities in Martissant and focus only on life-threatening cases."

According to MSF, from May 15 to 31, clashes also took place in the Cité Soleil and Bel Air neighborhoods, during which the Tabarre hospital cared for 41 patients, including 32 victims of violence, exhausting the hospital’s capacity. In another incident, a staff member of MSF's Tabarre hospital was shot and killed on May 25 while returning home from work.

The increased level of chronic violence is taking place amid a broader political and economic crisis in Haiti that affects people in many ways. Health systems are strained not only by insecurity but by a current increase in COVID-19 cases, economic challenges, and a high level of medical needs.

"At a time when we should be scaling up because of COVID-19 and other needs, we are struggling to keep our existing facilities open due to insecurity," Giudiceandrea said. "We ask everyone to respect the need for medical activities to continue."

In Martissant, insecurity and displacement may be hindering patients' ability to reach health care services. While MSF's emergency center in Martissant reported an influx of trauma patients following the largest incidents of violence last week, patient numbers have now dropped below the center's normal average.

MSF also provides care to survivors of sexual and gender-based violence in Port-au-Prince and Gonaïves, but clinic staff is now seeing fewer patients, as people may fear leaving their homes to seek medical attention. MSF is concerned that the general increase in violence in the country is affecting the ability of sexual violence survivors to seek much-needed care.

MSF has provided life-saving medical care to communities in Haiti for 30 years, but to continue providing such services in any community, MSF must be able to ensure the safety of patients and staff en route to and inside health care facilities. MSF demands that all groups and individuals involved in incidents of violence in Haiti respect the safety of health care workers, patients, medical supplies, and facilities and that health care vehicles are granted safe passage without risk of attack.