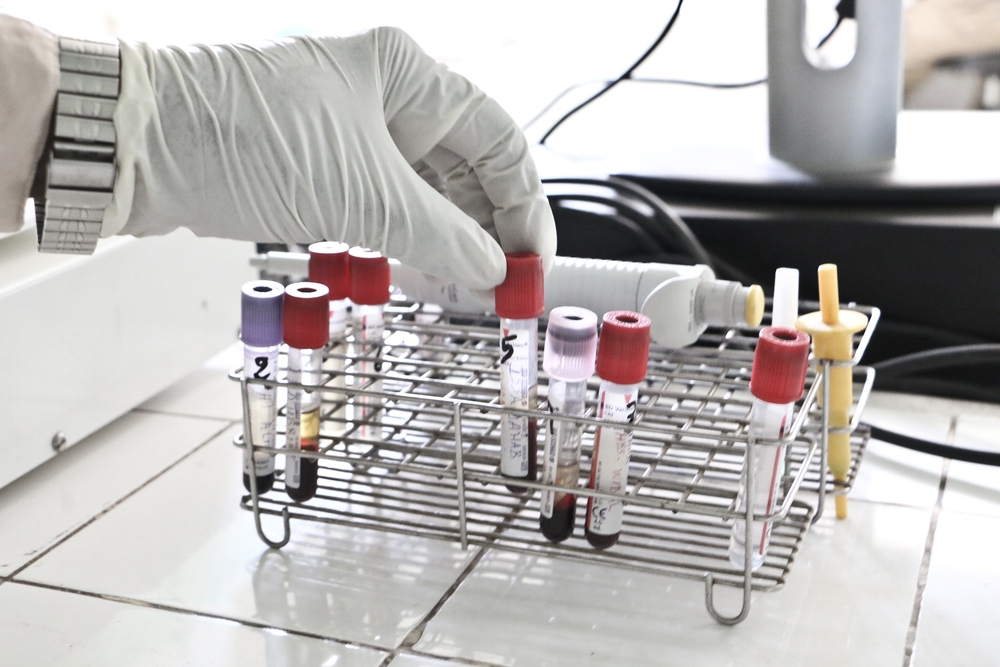 Six organisations have just appealed the European Patent Office’s September decision to uphold US pharmaceutical corporation Gilead Science’s patent on the key hepatitis C drug sofosbuvir. The appeal – filed by Médecins du Monde (MdM), Médecins Sans Frontières (MSF), AIDES (France), Access to Medicines Ireland, Praksis (Greece) and Salud por Derecho (Spain)—states that the European Patent Office (EPO) should revoke Gilead’s patent because it does not meet the requirements to be a patentable invention from a legal or scientific perspective.

The appeal comes exactly five years after sofosbuvir was first approved for use, in the US, where Gilead launched the drug at US$1,000 per pill, or $84,000 for a 12-week treatment course. The corporation has made more than $58 billion from sales of the drug and its combinations in the last five years.

In March 2017, civil society organisations from 17 European countries filed a challenge against Gilead’s patent on the base compound of sofosbuvir, stating that Gilead’s patent claims were not legitimate, primarily because they lack inventiveness.

Gilead’s monopoly on sofosbuvir in Europe has allowed the corporation to charge excessive prices for the drug. In some European countries, Gilead charges as much as 43,000 euros for a twelve-week treatment course, when generic versions of the same course can be purchased for less than 75 euros outside of Europe. These exorbitant prices have forced health systems to ration sofosbuvir, leaving thousands of people in Europe with hepatitis C without treatment.

However, despite compelling arguments presented by the organisations opposing the patent, on 14 September 2018, the EPO decided to uphold Gilead’s patent, thereby making it impossible to produce or sell affordable generic versions of the drug in Europe.

“The EPO is being too lenient with pharmaceutical corporations, giving them a free pass,” said Olivier Maguet of MdM’s drug pricing campaign. “There needs to be much greater scrutiny in Europe when it comes to determining whether pharmaceutical corporations deserve patents or not; otherwise, unmerited monopolies will continue to result in out-of-control drug pric­­­es.”

The appeal aims to put an end to pharmaceutical corporations’ abuse of medicines patenting systems to increase their own profits – including in countries outside Europe, where patent offices often follow the EPO’s decisions when they decide whether to grant a patent to a pharmaceutical corporation or not. As some new patented drugs—such as those to treat cancer—come to market with price tags reaching 400,000 euros per person, there is an urgent need to reform patent systems so that people have access to the medicines they need to stay alive and healthy.

“Unmerited patents in Europe are giving pharmaceutical corporations the monopoly power that allows them to charge exorbitant prices for many lifesaving drugs,” said Gaëlle Krikorian, Head of Policy at MSF’s Access Campaign. “The excessive prices Gilead is charging for sofosbuvir have kept this breakthrough medicine away from millions of people with hepatitis C in Europe and around the world. What is the point of medical innovation if people and health systems cannot afford the products coming out of it?”