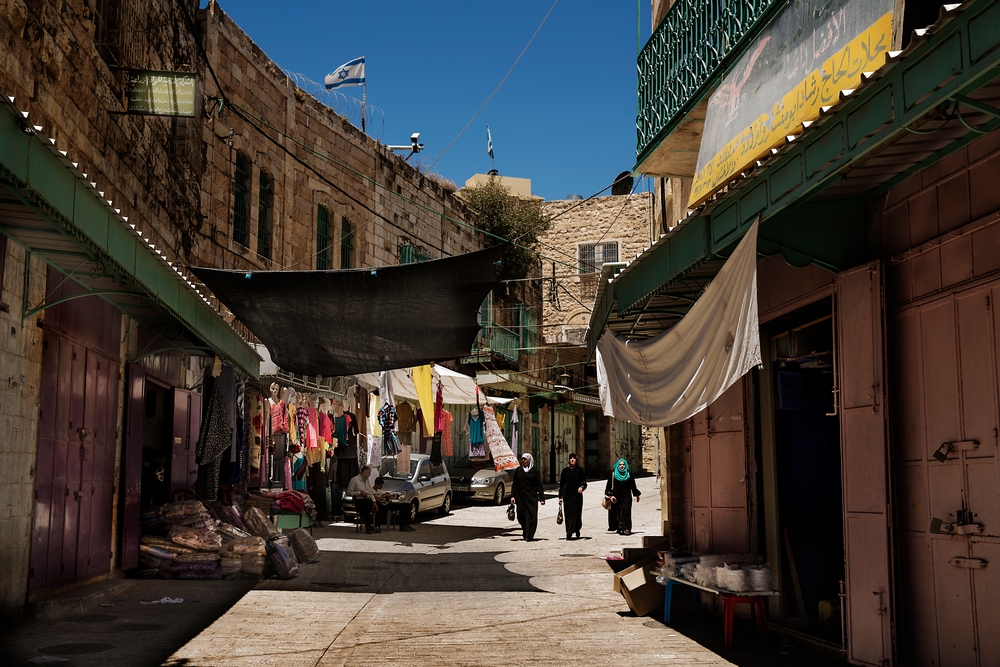 Since early October, when tensions and violence spiralled in Hebron, the largest city in the West Bank, teams from Médecins Sans Frontières (MSF) now say have treated five times their usual number of patients for mental health problems.

The heavy military presence in the city, as well as rising tensions between Palestinian families living in the ‘H2’ area, in the old part of the city, and nearby Israeli settlers, is causing a range of mental health problems, including sleeping and eating problems amongst adults and bedwetting amongst children.

“Many adults experience sleeping and eating problems, crying, fear and despair. Children often suffer from bedwetting; they are scared to leave their homes and go to school, they lack the energy to study and cannot concentrate."

“Although this is a protracted conflict, the level of acute stress we have seen among our patients in recent weeks is concerning. It will have a serious impact on people’s ability to cope.” 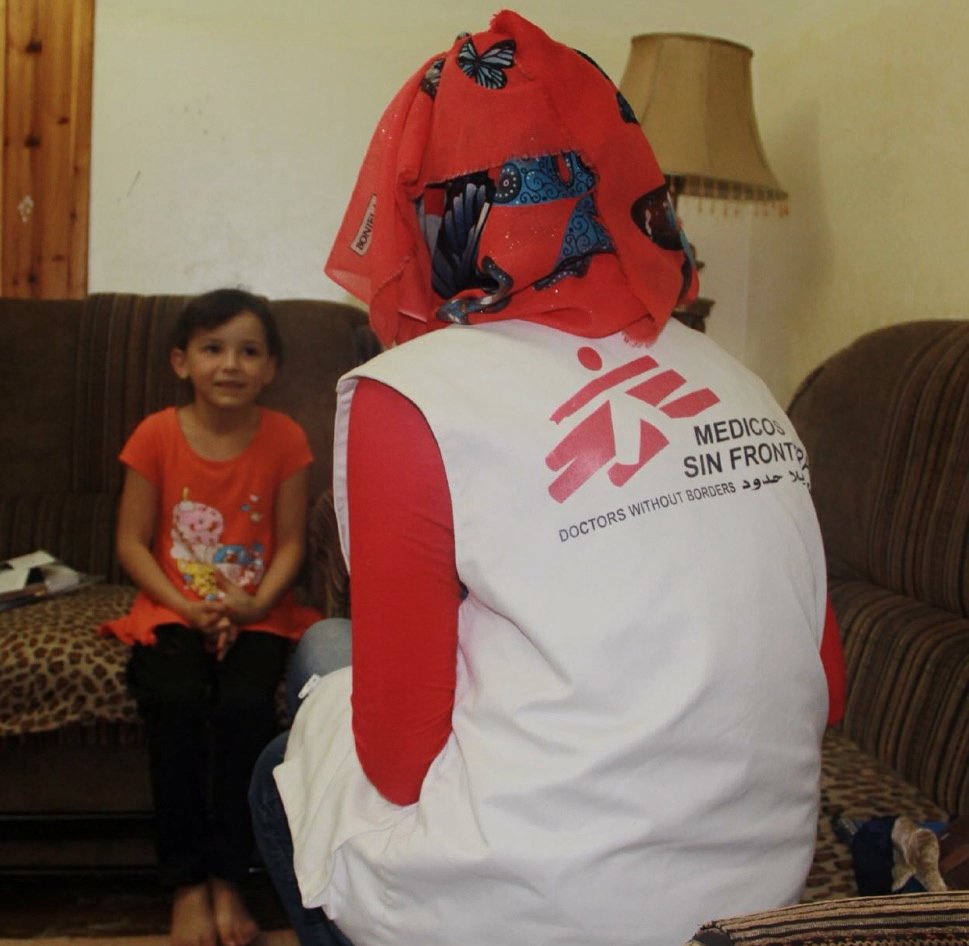 The current escalation in protests, attacks and shootings cannot be seen in isolation from the decades of violence that have affected the West Bank, which have a cumulative impact on people’s mental health.

The three weeks of recent protests, violent clashes and assaults continue to have a major impact on people’s lives, well-being and mobility.

Restrictions on people’s movements, night incursions, home demolitions, harassment and attacks by settlers, the disintegration of families due to family members being detained or killed can all produce physical injuries, but also lead to widespread psychological trauma.

Women who took part in a psycho-education session run by MSF in the Jabel Juhar area of H2 reported that they were frequently subject to violence from nearby Israeli settlers, especially at night.

A local community leader told MSF that the 70 or so children who live in the neighbourhood were the worst affected by the settler violence. 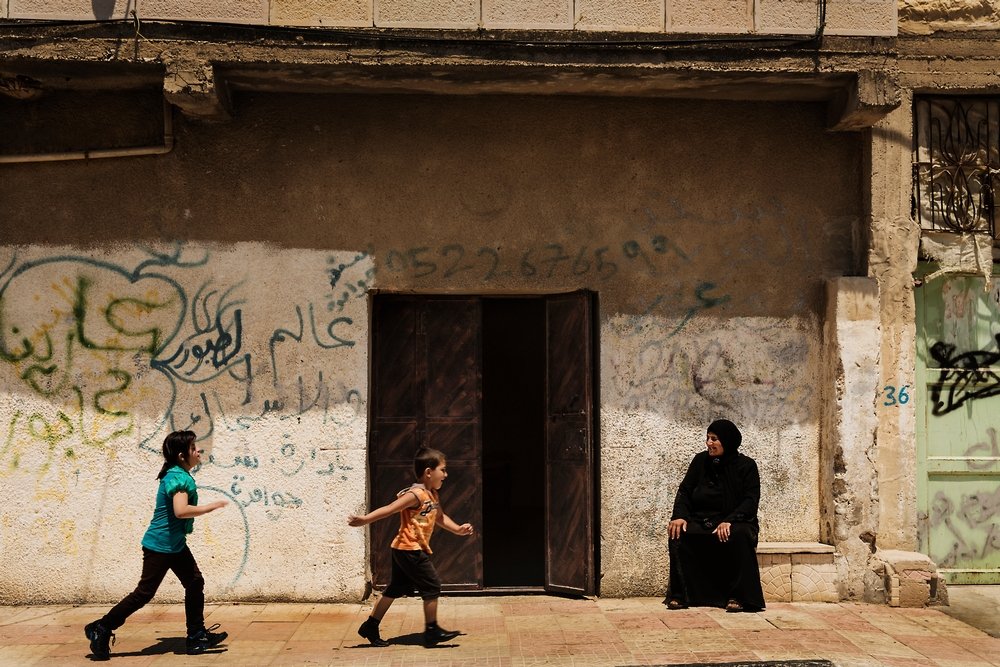 Anna Surinyach/MSF
Amal is an MSF patient living to the south of Hebron. Her house was raided several times by Israeli forces in the crackdown following the kidnapping of three settler teens on June 12. They arrested two of her sons. One of them was injured.

MSF has a well-established presence in Palestine, providing free-of-charge mental healthcare to people in need, including in response to the violent impact of the occupation.

In the West Bank, MSF has been running mental health programmes in Jenin, Hebron, Nablus and Qalqilya governorates since 2000.

MSF addresses specific medical needs that cannot be met by Gaza’s health service, and responds to the direct or indirect consequences of violence.