In one hospital in Khost in eastern Afghanistan, not far from the Pakistani border, MSF midwives and doctors have helped bring more than 100,000 babies into this world.

Inside, taking photographs and videos is extremely restricted for cultural reasons, but the stories of this special ‘women caring for women’ project deserve to be shared. So we sent Aurélie Neyret, an incredibly talented illustrator to spend nine days immersed with the team in Khost – observing, sketching, and gathering stories of patients, family members and MSF staff.

Aurélie is part of an association called The Ink Link, a non-profit network of illustrators, script writers, and colourists who partner with organisations to use illustration and comics for social causes.

We are pleased to present to you the result of Aurélie's time with MSF: 'Hila: Born in Afghanistan'.

The making of 'Hila'

MSF opened the specialised maternity hospital in Khost in 2012 to provide safe, high quality and free maternal and neonatal care to women and their babies in the eastern part of the country.

Since 2016, our team has also been supporting five health centres in the province to increase their capacity to provide maternal healthcare.

In rural areas and away from the big cities, the majority of women do not have adequate access to essential obstetric care. In provinces like Khost, accessing proper care is further exacerbated by the limited availability of female midwives and doctors.

Our specialised maternity hospital tries to overcome some of these challenges, namely helping to reduce the high maternal mortality rate in the area, by offering a safe environment for women to deliver their babies, with free of charge care provided predominantly by female medical staff.

The maternity hospital covers an area home to almost 1.5 million people and based on the calculation of expected deliveries, our teams assist around 40 percent of the total deliveries in the province.

The number of deliveries has grown steadily since the opening of the maternity, and in 2017 the figure almost reached 23,000; a seven percent increase compared to 2016.

Additionally, 1,650 newborns were admitted in the neonatology unit during 2017. There were more than 26,000 total admissions in the hospital. 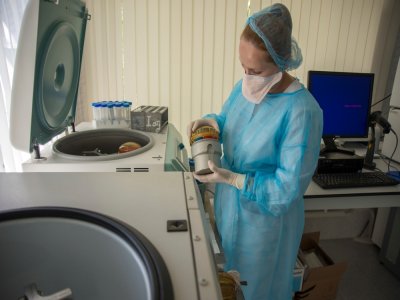 In 2016 MSF started supporting two health centres in the peripheral districts of the province and in 2017 the support was extended to three other facilities.

The main goal is to increase their capacity, allowing them to remain open 24/7 and assist more simple deliveries without needing to refer patients to MSF's maternity hospital.

That makes it easier for mothers to give birth closer to their homes and at the same time the MSF facility can focus its resources on complicated deliveries, which involve higher risks for the health of mothers and babies.

In addition to these health centres, we are also pro­viding human financial and logistic support to the Khost Provincial Hospital in order for it to also in­crease its maternal healthcare services. 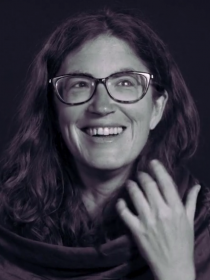 Afghanistan: “My sister, I will take care of you” >

our work in afghanistan >