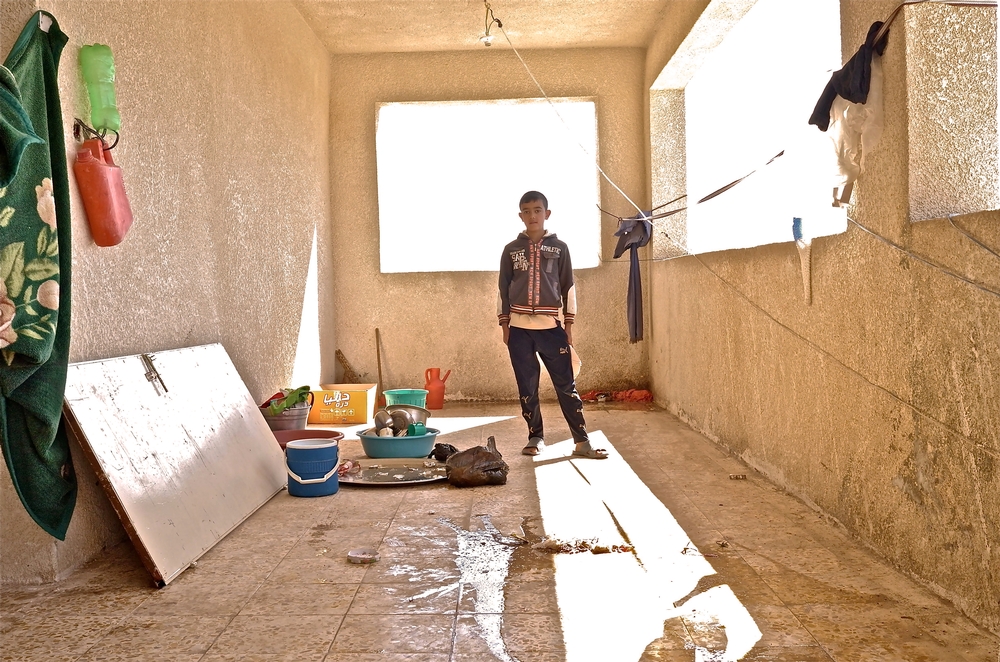 Violence in Anbar province, western Iraq, has caused some 380,000 people to flee their homes, with more than 18,000 people seeking refuge in Tikrit, the capital of neighbouring Salah al-Din province, over the past month.

Despite a very volatile security situation in Tikrit, a team from the international medical organisation Médecins Sans Frontières/ Doctors Without Borders (MSF) is providing the displaced people gathered there with relief items and assessing their medical needs.

Most of those arriving in Tikrit are women and children. Many require medical attention for wounds or burns, or are suffering psychological distress caused by the ongoing fighting.

Despite the efforts of the local community to accommodate the newcomers, most now face very difficult living conditions, shortages of food and limited access to medical care.

“People are arriving with very few belongings,” says Fabio Forgione, MSF’s head of mission in Iraq. “Most are staying in abandoned schools and mosques. The fact that they will probably be displaced for some time is likely to worsen their already harsh living conditions.” 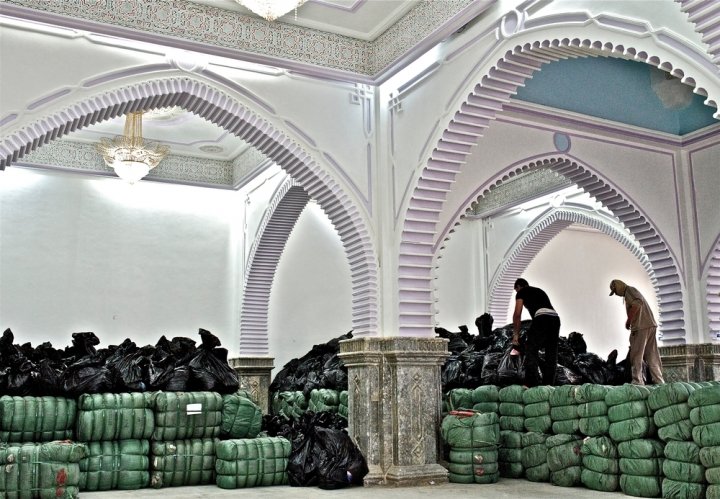 The MSF team is working with local authorities and religious and community leaders to distribute blankets and hygiene kits to 15,000 displaced people in Tikrit, while planning how best to respond to their medical needs in an extremely challenging security environment.

“Access to the area remains the main challenge in providing aid,” says Forgione. “The security situation is highly volatile, which has made it very difficult for us to organise the distribution of relief items. Ensuring the permanent presence of our teams has been a real challenge.”

Anbar province, particularly around the cities of Fallujah and Ramadi, has been hit by a surge in fighting which began at the end of last year, as Iraq suffers its worst violence since 2008.

The thousands of people recently displaced from their homes add to the more than 1.1 million displaced Iraqis who have still not returned to areas wracked by violence during the 2006-08 upheaval.

Despite the ongoing conflict in Iraq, which has made it very difficult for humanitarian organisations to work in the country, MSF is striving to provide medical care to the Iraqi people.

MSF has worked continuously in Iraq since 2006. In order to ensure its independence, MSF does not accept funding from any government, religious committee or international agency for its programmes in Iraq, and relies solely on private donations from the general public around the world to carry out its work.