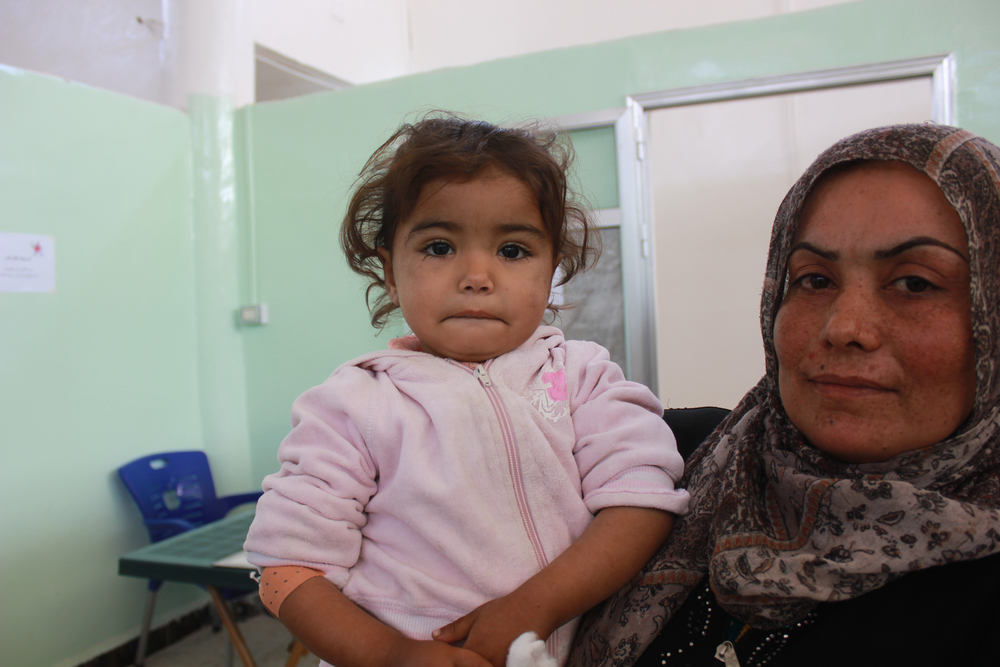 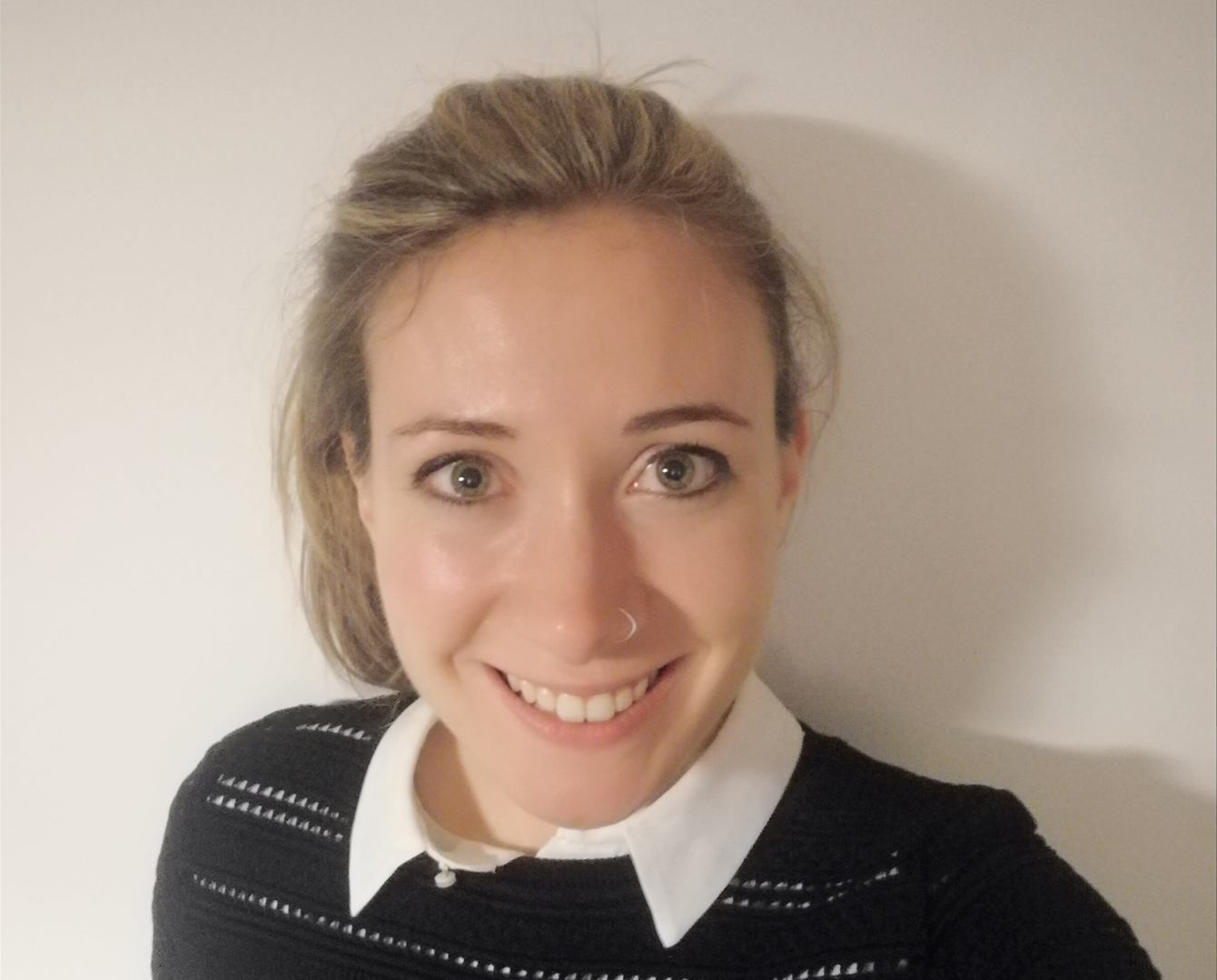 Irish Voice: The invisible consequences of war for patients with chronic conditions

Thalassemia is an inherited blood disorder found across Syria and other parts of the Middle East. The condition causes the body to produce an abnormal protein in the blood which the immune system rejects, leading to anaemia.
People suffering from thalassemia require regular blood transfusions and chelation therapy to remove excess iron from the blood, which can otherwise lead to organ failure.

“Most of our patients are children aged between eight and eighteen. They need a blood transfusion every three to four weeks. The frequent blood transfusions can give patients complications, as blood contains iron that the body is not able to clear. As a result, patients develop iron overload, which damages their internal organs. Without removing the excess iron from the blood, patients will eventually die because of heart iron overload.” says Maartje Hoetjes, MSF medical emergency manager. 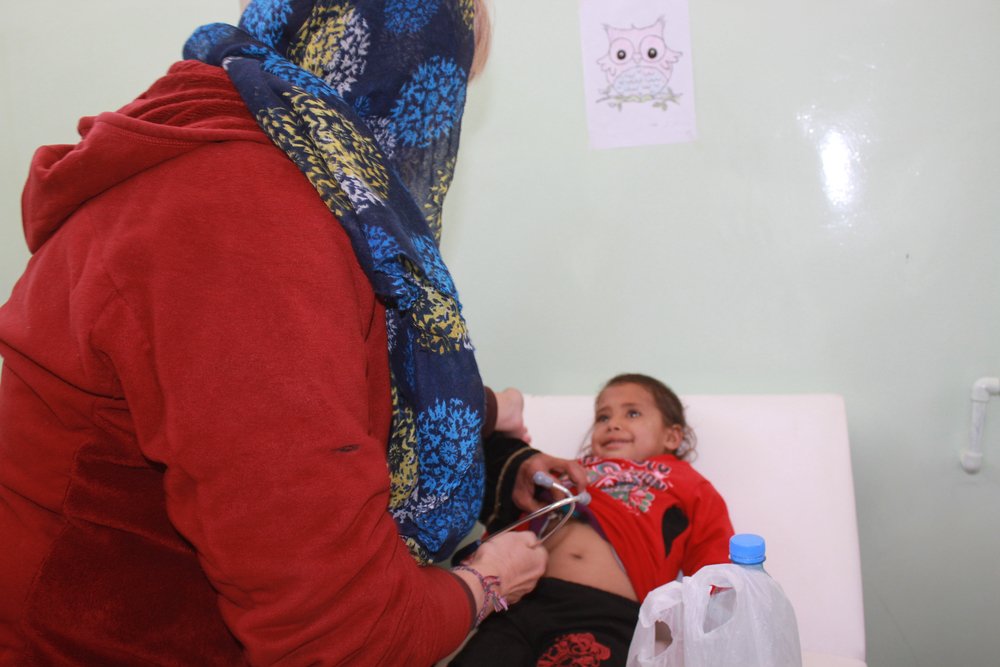 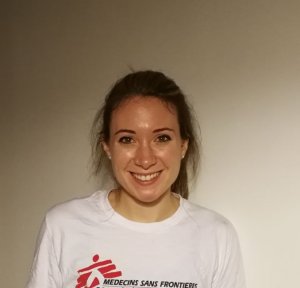 The closest location to us is Tal Abyad hospital, but it takes almost two and a half hours’ drive to get there.
Harfeyeh  mother of a nine-year-old patient

“Around 30-40 percent of our patients are internally displaced people and live in camps across northern Syria. The majority of children receiving treatment for thalassemia are also chronically malnourished.” says Hoetjes.
In northeast Syria, most of the thalassemia treatment centres closed due to the lack of specific medical equipment and the very limited number of specialist medical practitioners still in Syria. Added to this, most health facilities were either damaged due to conflict or suffered as a result of the fragile healthcare system decimated by the war.

The war has forced families to take risks to access blood transfusions and treatment for their children. “Due to the practice of unsafe blood transfusions, a high rate of the children we treat (up to 30 percent) are unfortunately infected with another blood borne disease, most prominently hepatitis C.” Hoetjes explains.

Harfeyeh a mother of a nine-year-old patient originally from Raqqa said, “We’ve been displaced seven times. Every time we flee to a safe place, we also try to find areas that have thalassemia treatment centres. Most of these centres are now closed. The closest location to us is Tal Abyad hospital, but it takes almost two and a half hours’ drive to get there.”
“Before the war, the Ministry of Health provided testing to couples before marriage to find out if they were both carriers of the thalassemia mutation, indicating a high chance of future children inheriting the disease. These measures are not being implemented anymore.” Hoetjes adds. 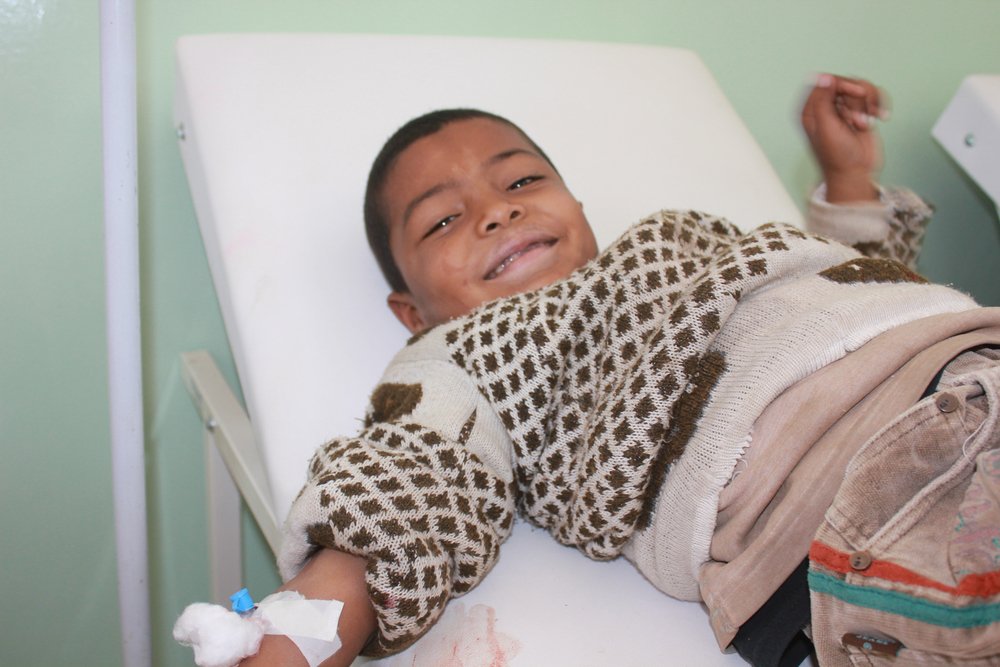 Jawhara, a mother of a 10-year-old girl said, “Because of the war, my daughter hasn’t received her treatment or blood transfusions for almost five months. We suffered a lot in Deir ez-Zour city. There weren’t enough units of blood. My daughter’s chronic disease was the main reason we left the city.”
“The number of patients we are treating is limited compared to the high number of people with thalassemia in the region, but we are hoping that this treatment will give some patients and their parents comfort and continuity, so they can focus on rebuilding their lives,” adds Maartje. “We hope that other medical organisations, donors and pharmaceutical companies step in to meet the gap in healthcare provision in Syria to ensure that civilians have adequate medical care and uninterrupted services.”