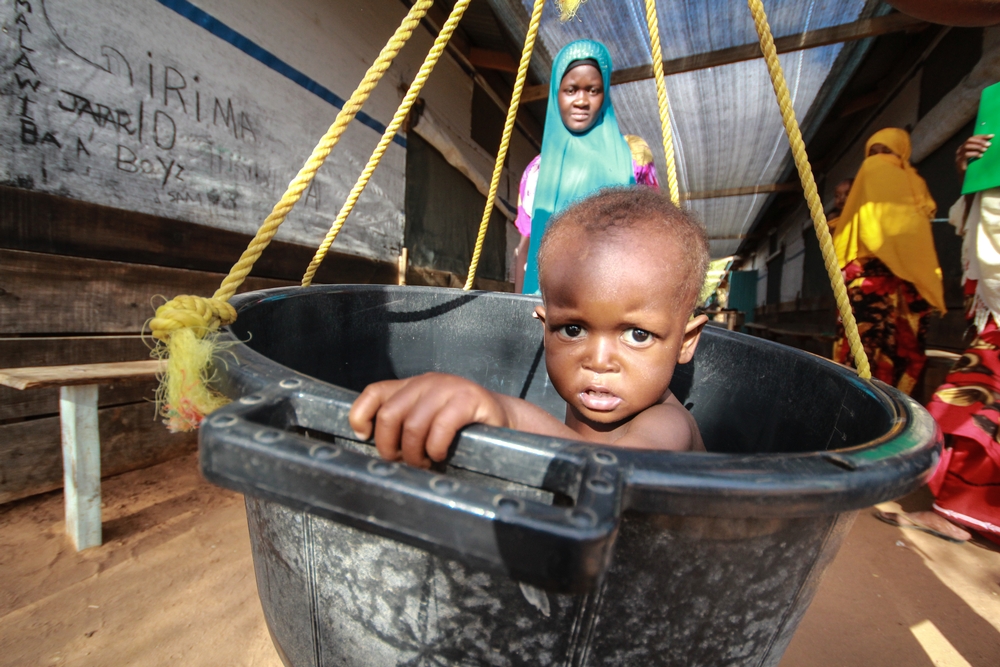 Kenya: Somali refugees in Kenya need assistance and a safe place to stay

Calls by Kenyan officials to close Dadaab refugee camp, in northeastern Kenya, within three months and forcibly return its residents to Somalia would have dramatic and life-threatening consequences for hundreds of thousands of people.

A drastic and impossible task

Current conditions do not allow for a safe and dignified return of the refugees to Somalia, says Médecins Sans Frontières/Doctors Without Borders (MSF), while urging the Kenyan government and the international community to increase aid and security for Somali refugees living within Kenya’s borders.

“Such a drastic measure in an impossibly short time-frame would deprive generations of refugees of any choices for their future,” says Charles Gaudry, MSF’s head of mission in Kenya.

“This is a move that would punish hundreds of thousands of people, forcing them to return to a country where safety and medical care is far from guaranteed, and in some places is non-existent.” 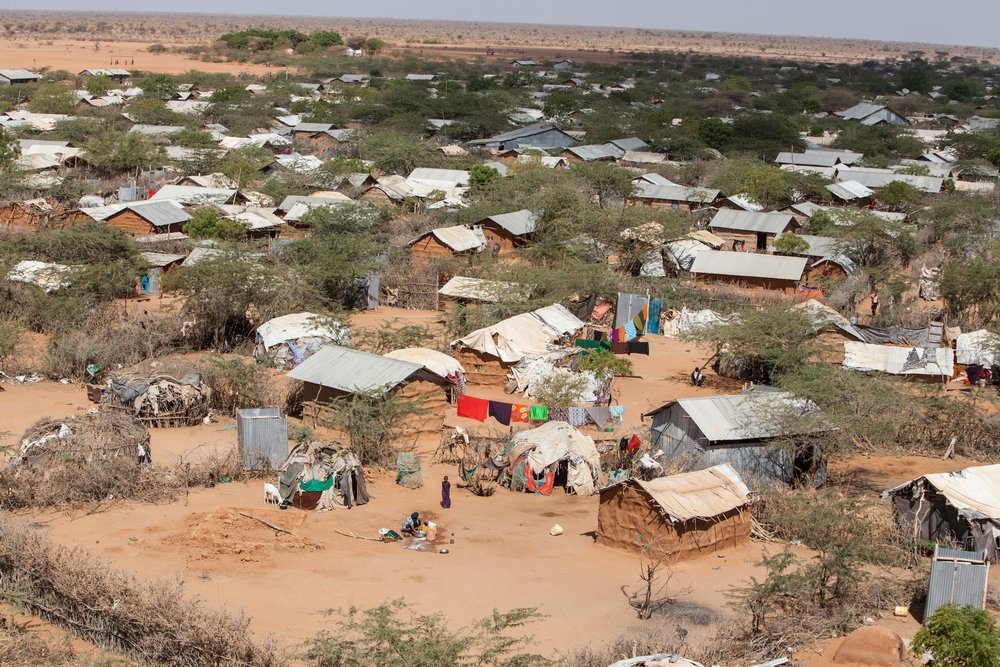 The largest refugee camp in the world

Dadaab refugee camp, currently home to some 350,000 people, is the largest in the world.

For more than 20 years, it has been home to generations of Somalis who have fled a country embroiled in conflict.

MSF runs a 100-bed hospital and four health posts in Dagahaley camp, one of the five camps that make up the complex. 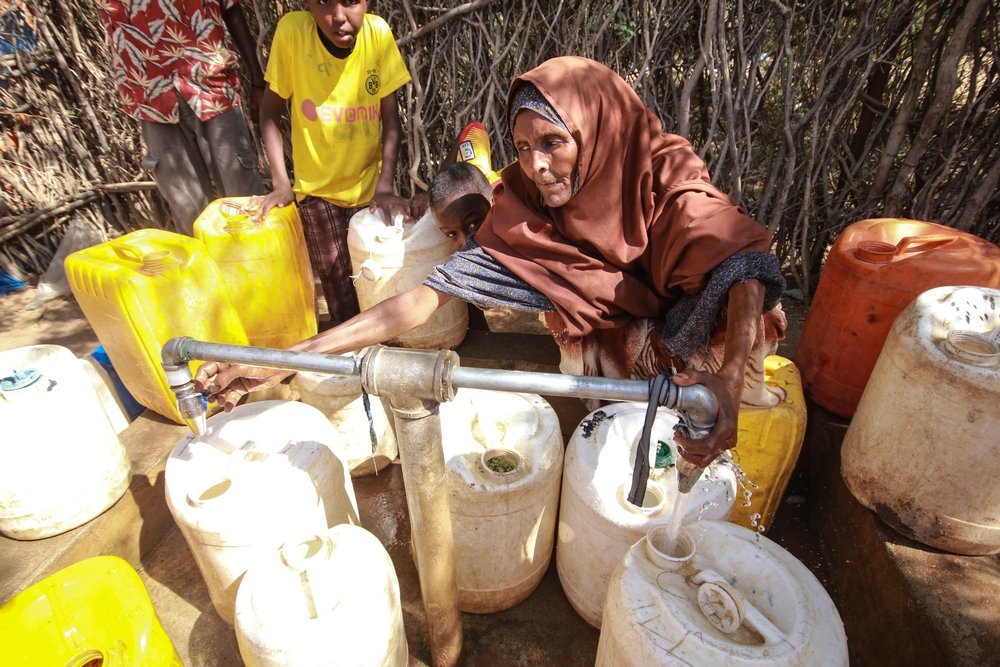 A recent decline of humanitarian assistance to the camp

Humanitarian assistance in the camps has been reduced over recent years due to increasing insecurity and a decrease in the funding received by many aid organisations working there. Despite this, Dadaab still offers a safer refuge than Somalia.

“Somalia is no place to return to,” says Abdul Hussein, a refugee who spoke with MSF in late March. “The same problem that brought us to Dadaab still exists there. People have nowhere to live. They have nothing.”

“Instead, the Government of Kenya and the international community must work together to help and protect Somali refugees who have sought shelter in Kenya.” 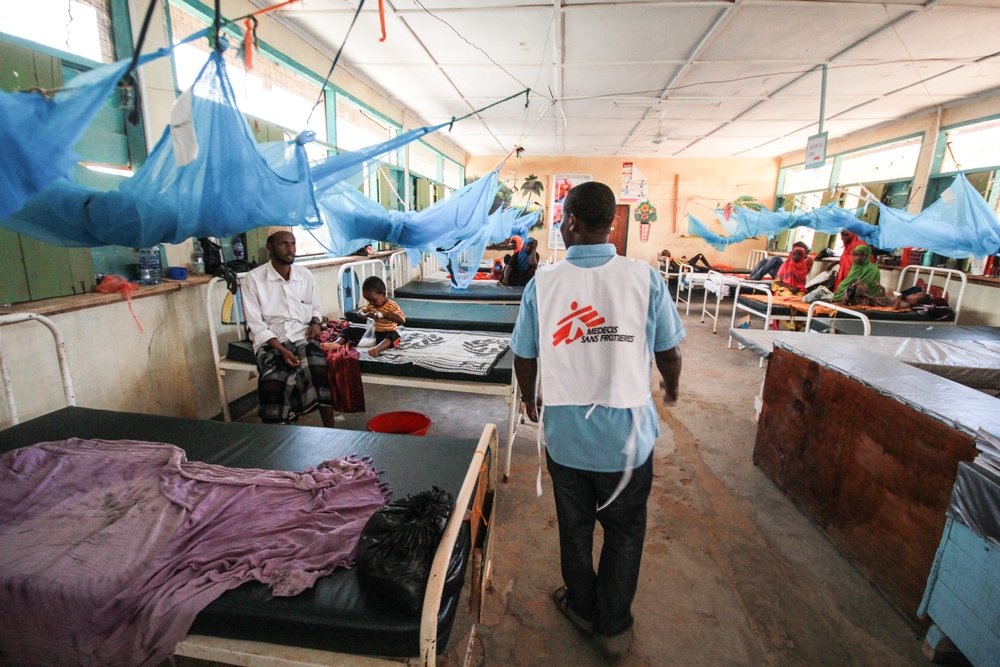 Tom Maruko
The maternity ward at MSF's hospital in Dagahaley refugee camp where 3,240 babies were born in the hospital in 2014

MSF has been working in Dadaab for 20 years and is currently the only provider of medical care in Dagahaley camp.

In the aftermath of the Garissa University attacks on April 2nd, MSF deployed a team from Dadaab to support Garissa hospital in treating the wounded, and provided medical assistance at Garissa airport, to where hundreds of students had been evacuated.