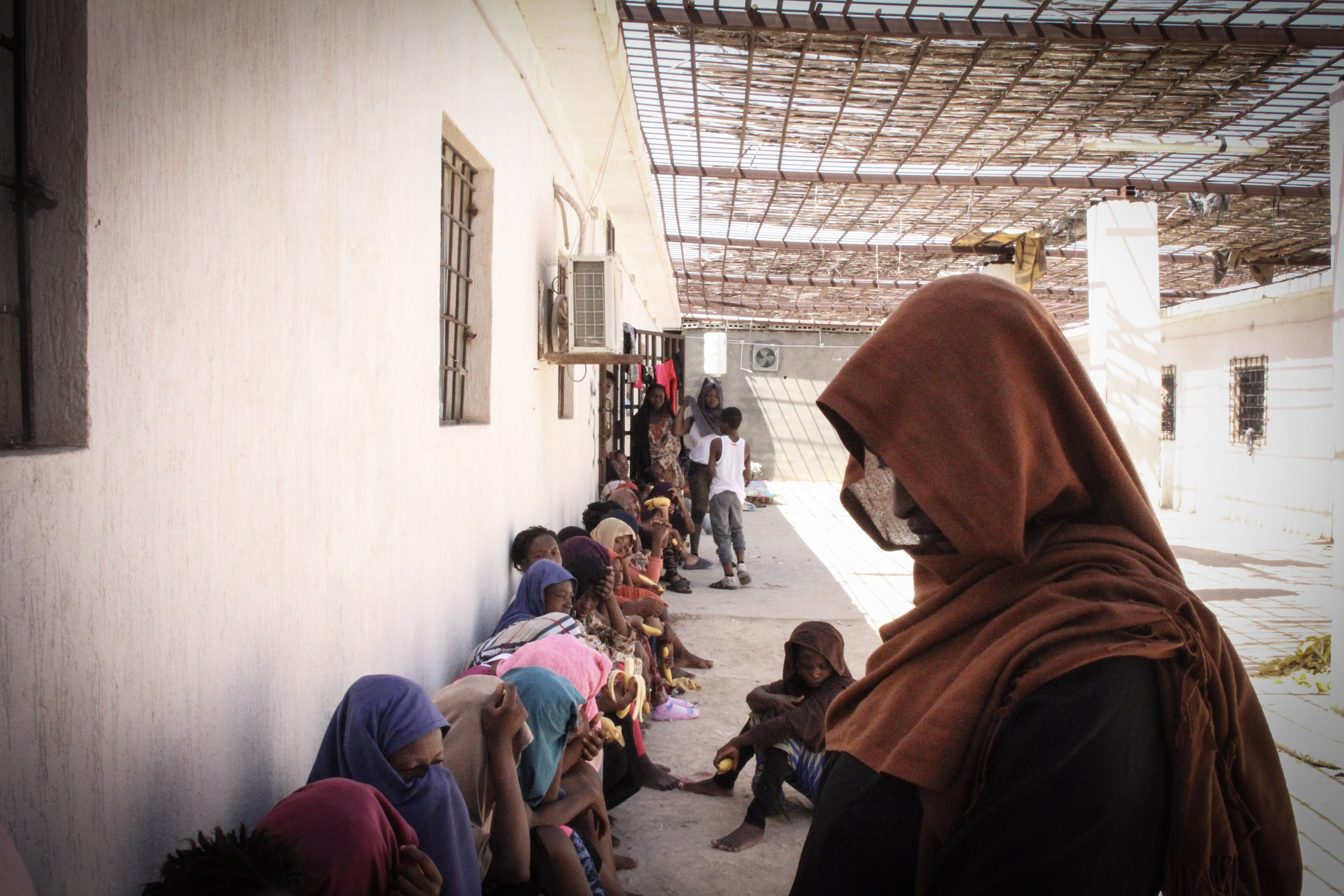 Tajoura detention centre east of Tripoli was hit by airstrikes around midnight on Tuesday 2 July, killing dozens of migrants and refugees detained in the centre. Early reports were of at least 40 people killed and many dozens injured but the death toll is expected to rise.

The injured were initially transferred to hospitals and clinics in Tripoli. Four critically injured from the Tripoli Medical centre were taken over by MSF and transferred to Al Najat Hospital.

Most of the detainees are from Mali, Nigeria, Ivory Coast, Bangladesh, Morocco and Tunisia. One of the cells was destroyed in the attack with another cell for vulnerable female detainees partially affected. MSF received emergency calls from migrants and refugees as well as the commander of Tajoura detention centre following the attack and visited the detention centre on Wednesday 3 July, to provide support to the survivors of the attack.

“This week’s airstrike was a horrific tragedy that could have been easily avoided. There were over 600 vulnerable men, women and children in trapped in Tajoura detention centre at the time of the attack. Our teams had visited the centre just yesterday and saw 126 people in the cell that was hit. Those who survived are in absolute fear for their lives,” said Prince Alfani, Medical Coordinator, MSF in Libya.

“This is not the first time the migrants and refugees have been caught in the crossfire of the conflict in Tripoli with multiple airstrikes on or near detention centres across Tripoli since the conflict started in early April. Just eight weeks ago in Tajoura detention centre shrapnel from the blast tore through the roof of the women’s hanger and nearly hit an infant. This tragic event is the latest horror inflicted on detained people in Libya. Inaction and a complete lack of urgency to assist people has needlessly cost the lives of yet more vulnerable refugees and migrants.

“Returns to Libya are happening at an alarming rate and the reality is for every person evacuated or resettled this year, more than twice as many have been forcibly returned to Libya by the EU supported Libyan Coastguard. MSF calls for the urgent and immediate evacuation of all refugees and migrants held in detentions centres in Libya, said Isabel Simpson, Director of MSF in Ireland.

Refugees and migrants trapped in detention are exceptionally vulnerable because they have no freedom of movement and no freedom of choice in how to seek safety. They are already confined in precarious and inhumane conditions. MSF teams provide much needed assistance, including primary healthcare, food and water in a number of detention centres in Tripoli.

our WORK IN LIBYA >