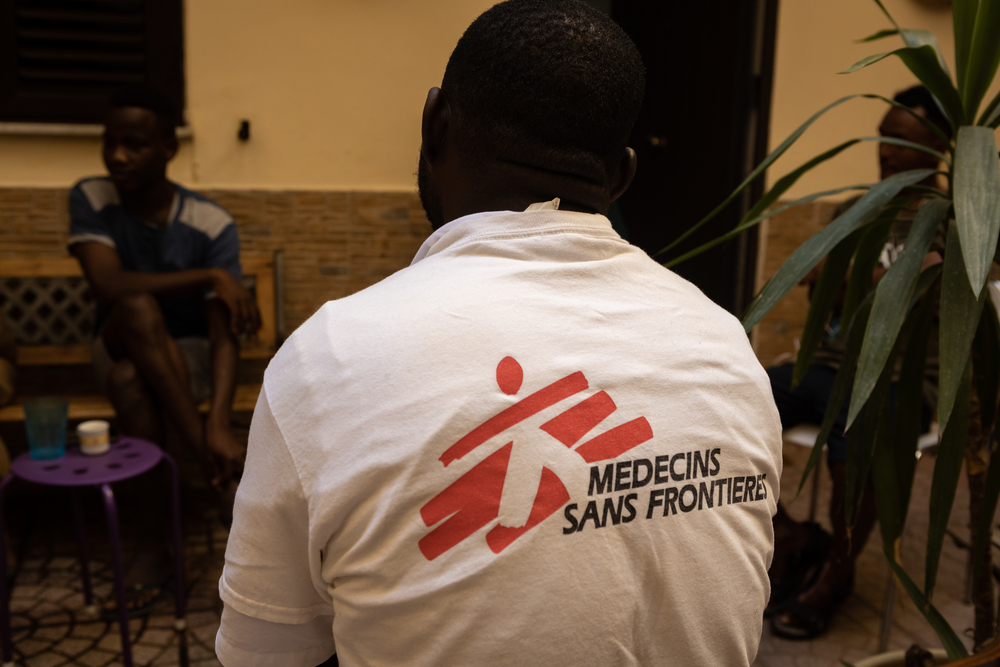 From Libya’s detention centers to Italy: MSF provides shelter and continuity of care to evacuated people

July 22, 2022 - From detention centers in Libya, amidst tortures, abuses and violence, to a new life in Italy to receive shelter and medical assistance. This is the experience of 27 migrants and asylum seekers who after being recently evacuated with a humanitarian flight from Libya - where they were already assisted by the international medical organization Médecins Sans Frontières/Doctors Without Borders (MSF) - have finally the chance to imagine a new future for themselves and their families.

Among them there are men and women, including young women and their children. Around half of them were housed in MSF apartments in Palermo (Sicily) and they will be followed by the interdisciplinary clinic for survivors of intentional violence and torture (SIV) run by MSF in collaboration with local partners and the local health authorities of Palermo. The other half of the group was hosted in other reception facilities in Italy and will be followed by the MSF teams for a follow-up if needed. 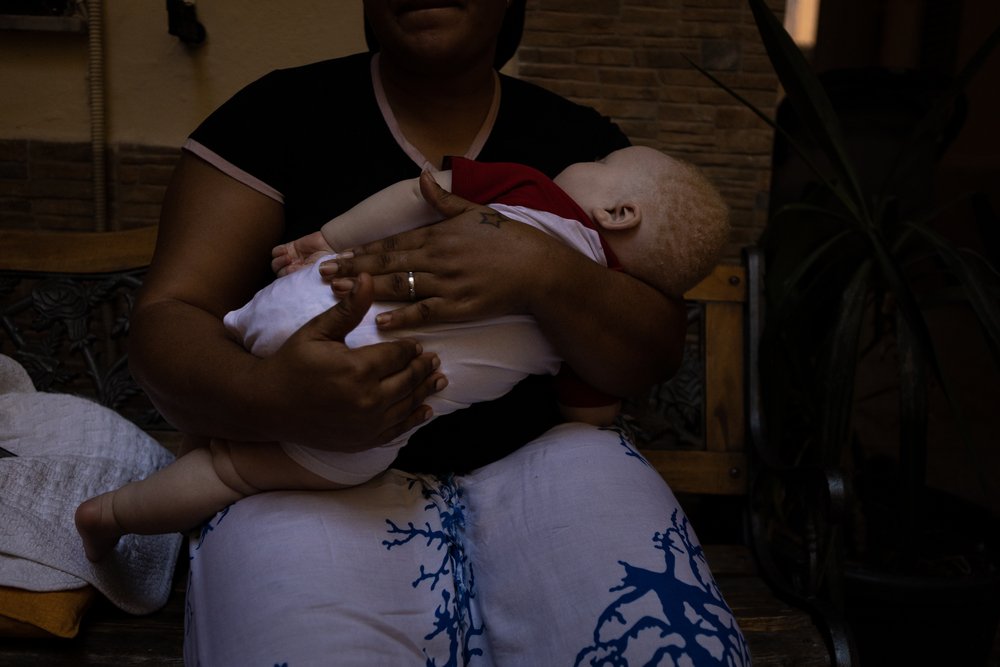 Yarin Trotta del Vecchio/MSF
Marie* with her 8 month-old baby. They arrived in Palermo from Libya through humanitarian corridor. (July, 2022).

“After they spent months in detention centers, confined in small spaces, living in deplorable conditions and victims of abuses and arbitrary detention, these people will finally have the opportunity to live in a house, with their own spaces and with all the necessary to start over a normal life”, said Giorgio Calarco, MSF PMR in Palermo. “In the meanwhile, they will receive medical and psychological support and they will be guaranteed with continuity of care and access to the National Health System".

These people come mainly from Eritrea, Sudan and Somalia and remained trapped in Libya for months or years. They arrived in Italy on June 30th after being evacuated through a humanitarian flight organized by Community of Sant'Egidio, UNHCR, FCEI, Tavola Valdese, Italian Ministry of the Interior and Foreign Affairs.

“We are satisfied to have been able to evacuate some of our patients we were already following in Libya. Most of them have been victims of abuse, torture and violence and we want to guarantee them specialized care for their rehabilitation”, said Edmond Tarek Keirallah, MSF field coordinator in Palermo. “However, the number of humanitarian corridors from Libya is still limited. For this reason, we call for the strengthening of the evacuation channels to transfer our patients from Libya to safe countries, such as European states, and continue to assist them with the medical care they need”.

As underlined by the recent report published by MSF “Out of Libya”, there are approximately 600,000 migrants trapped in Libya and the possibility to get physical protection and legal evacuation pathways is extremely difficult. 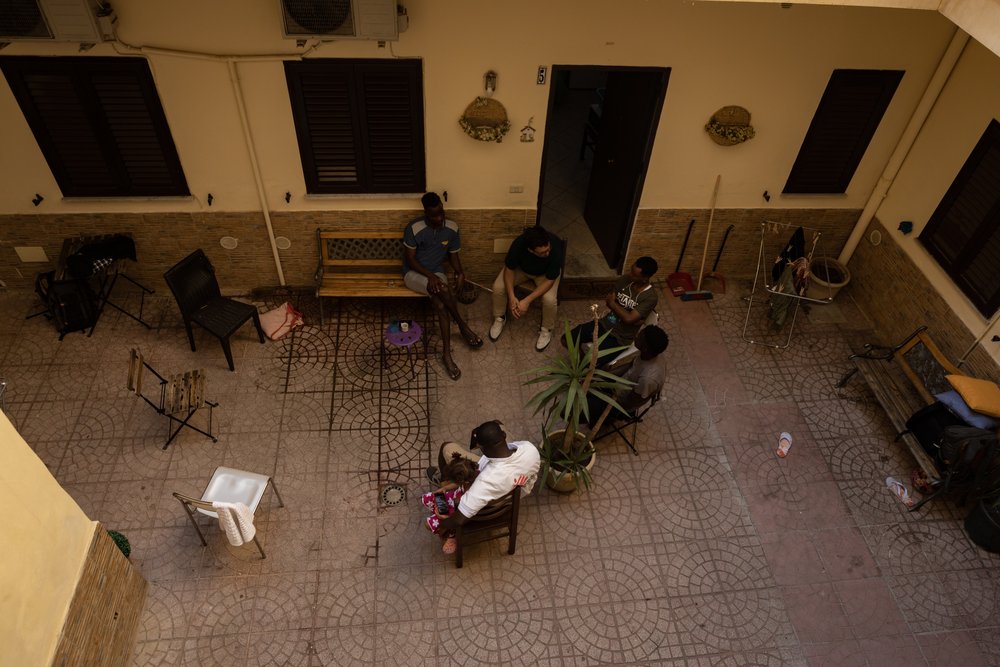 The MSF in Palermo, where a new future begins

In Palermo, MSF runs in collaboration with local partners and health authorities an interdisciplinary clinic for the rehabilitation of migrants and refugees survivors of intentional violence and torture. The project was launched in February 2021 and the interdisciplinary team of doctors, psychologists, intercultural mediators and specialists aims at addressing psychological, medical, social and legal issues in a comprehensive and holistic way. To date, the Palermo project has reached more than 750 people through awareness-raising and health promotion activities and has taken care of 110 patients.

MSF has been working in Italy since 1999, assisting migrants and refugees arriving by sea, in reception centers and informal settlements, to provide them medical, humanitarian, psychological and socio-healthcare assistance, in partnership with the Italian authorities.

In Palermo, Sicily, MSF is running a project for the rehabilitation of survivors of intentional violence and torture in collaboration with health local authorities, while in Rome MSF is currently running a health project for migrant women in collaboration with local health authorities. In Calabria region MSF provides medical and psychological assistance at landings, providing continuity of care in reception centers. MSF is also engaged in search and rescue activities in the Mediterranean Sea aboard its vessel Geo Barents. 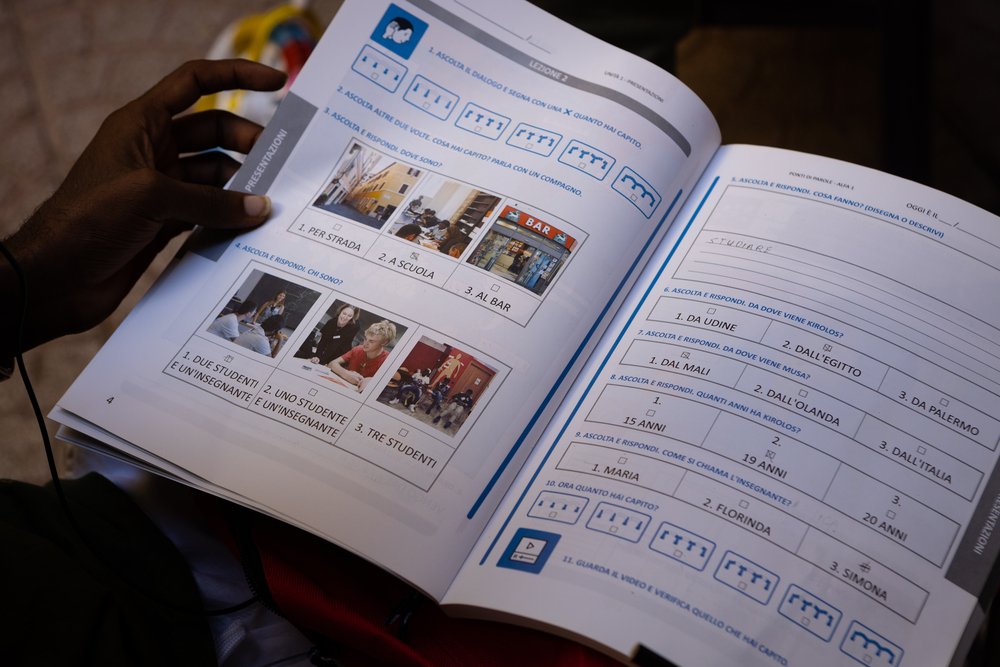 MSF has been working in Libya since 2011. In 2016, MSF began working in government-run detention centres where migrants are arbitrarily and indefinitely detained, providing detainees with basic healthcare and psychosocial support. Currently working in detention centres in Tripoli, MSF also works with migrant populations living outside detention mainly in Tripoli, Zuwara, Misrata and Beni Walid. In Zuwara, MSF provides primary health care services in a health center.  In Beni Walid, our teams offer general healthcare and facilitate medical referrals to migrants who are victims of torture and trafficking. 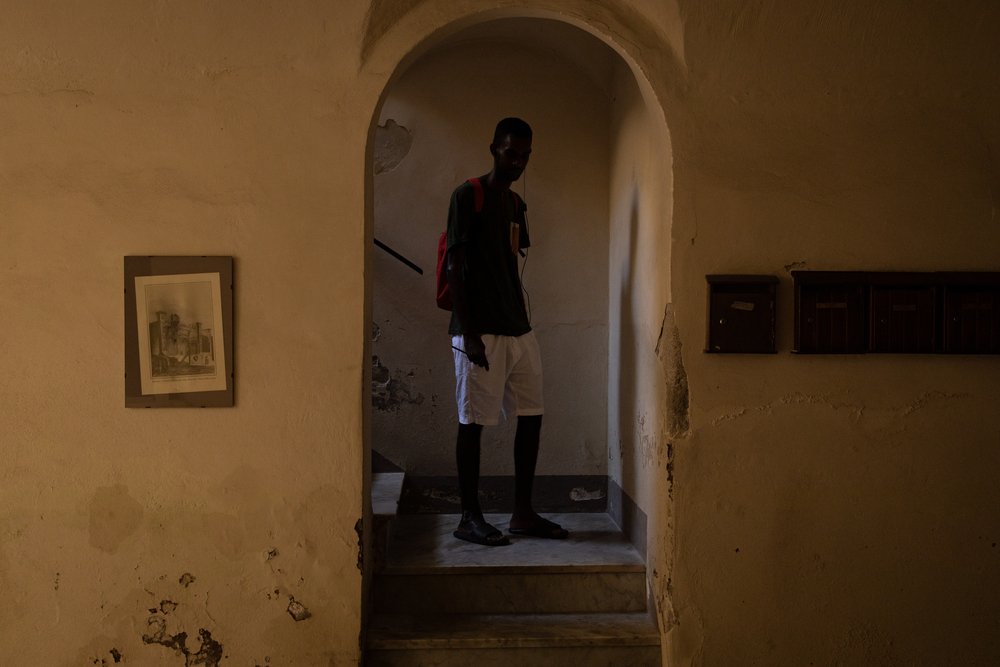