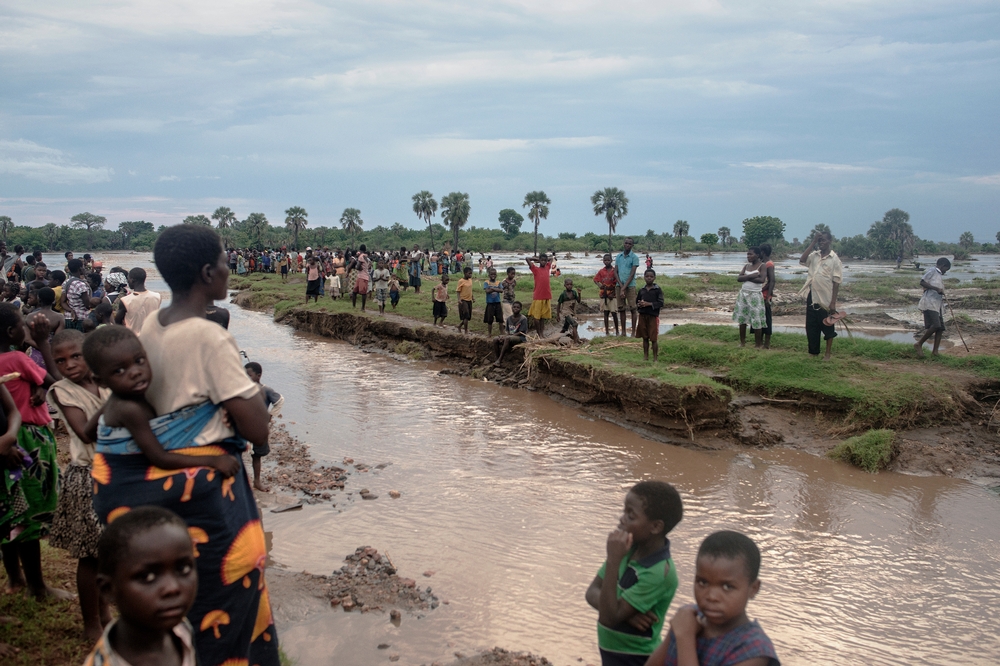 Malawi: Acute medical needs a month after the floods

An estimated 140.000 Malawians affected by the floods remain in very high need of medical services in the hard-to-reach Nsanje and East Bank areas, with cholera representing the most immediate threat.

MSF is currently the only medical humanitarian actor responding on in this most affected district in support of the Malawi ministry of Health teams.

As of today, 20 cholera cases, one of them fatal, have been reported in Mbenje, Lulwe, Nkhande and Ndamera, in the Southern  part of Nsanje district. Médecins Sans Frontières/Doctors Without Borders (MSF) has supported the ministry of Health in setting up small cholera units in both locations providing, among others, oral rehydration salts, tents, chlorine, soap and boots. 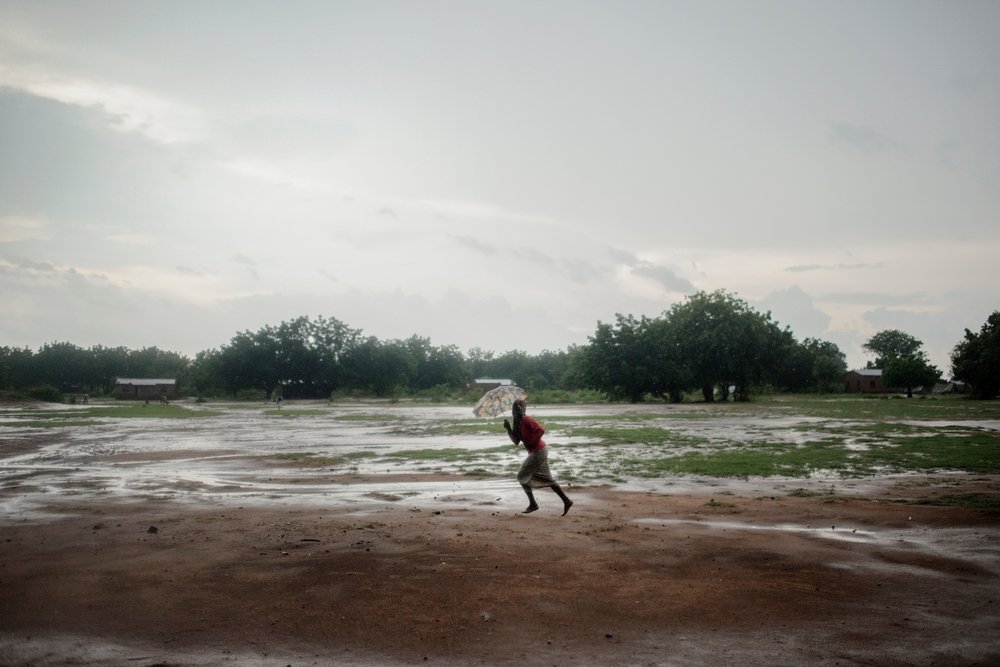 Luca Sola
A young Malawian woman rushes through a heavily soaked ground, during an intense downpour. Although occasional, rainfall proves hard for the soil that is already soaked to the limit.

Neighbouring Mozambique has already recorded 2.400 cholera cases, including 28 deaths, spread across three provinces including Tete province which borders Malawi. In Tete and Moatize MSF has set up and co-manages with the Mozambican ministry of health two treatment centres that currently treat over 100 patients.

“Most of the patients admitted with suspicion of cholera in Malawi say they came from Mutarara, a district in neighbouring Mozambique with high informal mining activities. They say that minors there started developing symptoms and died, prompting the others to flee back to their place of origin. This creates potentially a multitude of sites where cases could be notified”, says Amaury Grégoire, MSF's head of mission in Malawi. 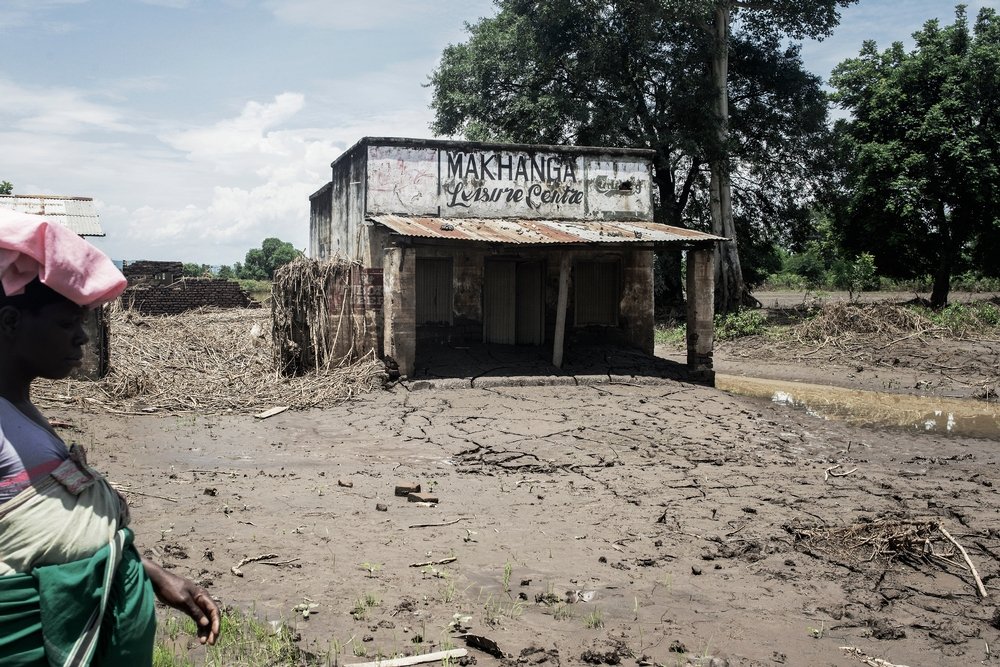 Luca Sola
Makhanga flooded area; after several days the water is gradually receding. A previously fertile land has become potential breeding ground to mosquito-carrying malaria as well as an environment susceptible to potential cholera, a waterborne disease common in the region. Consequences of the floods will likely be felt for months as all crops have been destroyed.

MSF has a stock of cholera kits for 2,000 patients in Malawi, and is prepared to support the setup and running of a larger cholera treatment center if need be.

In parallel the organisation is prepared for potential epidemics such as measles as well as for scenario of high levels of malaria. While no measles is reported yet, one rubella case has been confirmed and the risk of measles epidemic remains high. Therefore MSF encourages and supports the districts and WHO in considering vaccination that would prevent disease and deaths in the coming weeks if carried out quickly and adequately. 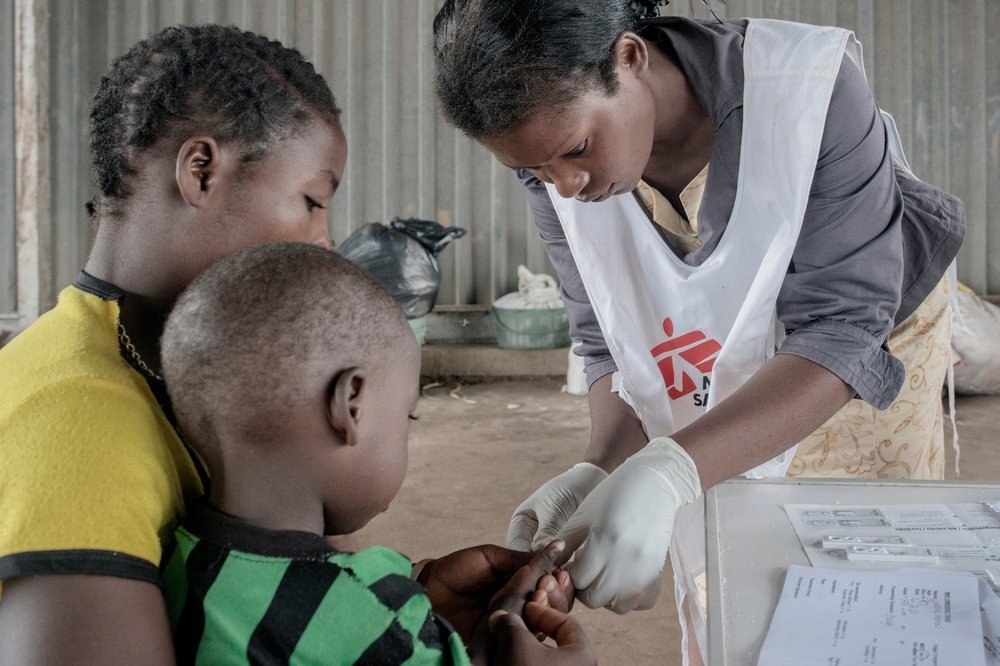 Luca Sola
An MSF nurse performs the so called malaria "rapid test". MSF's guidelines recommend the use of rapid malaria test to detect malaria parasite in the patient's blood.

Since January 8th medical teams co-managed by MSF and the ministry of Health have provided 14.457 consultations, a third of them for children under the age of five. Half of these consultations account for three main pathologies: 28 per cent are respiratory tract infection, 13 per cent for diarrhoea and 15 per cent malaria, a percentage in line with the normal rate at this season in South Malawi.