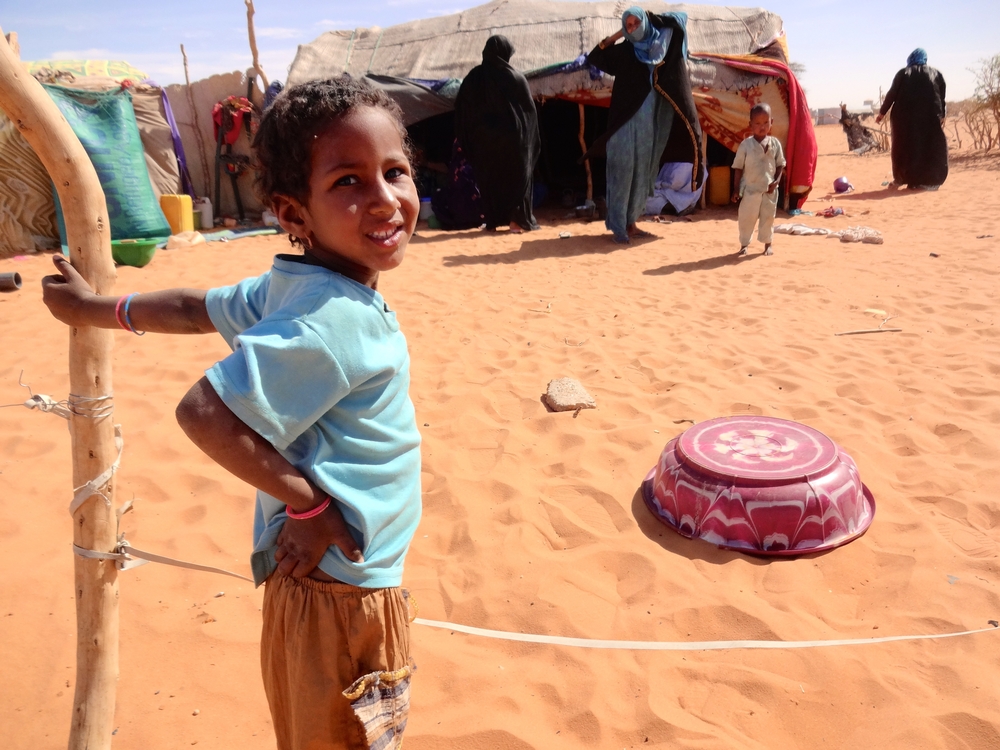 The cancellation of monthly food rations for 49,500 Malian refugees in Mbera Camp is likely to cause a rise in global acute malnutrition levels, warns the international medical humanitarian organisation Médecins Sans Frontières/Doctors Without Borders (MSF).

The World Food Programme (WFP), faced with financial shortfalls, has been unable to secure financing for the general food distribution in July.

Also UNHCR, which is responsible for the management of the refugee camp, insist they lack the funds to propose an alternative solution to the inevitable consequence of increased malnutrition.

MSF provides medical care and malnutrition support in the camp. 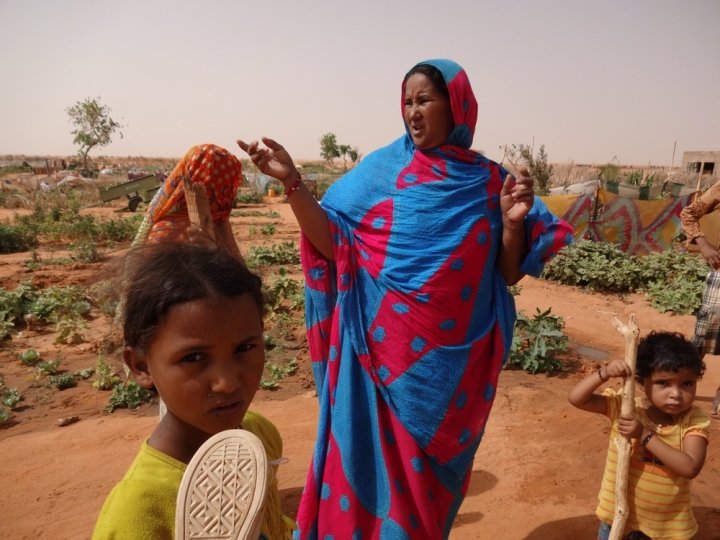 Rice rations were cut from 12 kg per person to 5.4 kg in June and general food distribution was cancelled entirely in March. This caused a surge in admissions of sick children to the MSF therapeutic feeding programmes from 30 in the month before to 79 in the month following.

“Global acute malnutrition in the camp was around twenty percent in 2012 when we first started activities here,” said Dr Mahama Gbané, MSF medical coordinator in Mauritania.

“We’ve worked together with agencies like WFP to bring this down to an estimated nine percent.

“It would be tragic if we allowed the health of the most vulnerable to slip back to catastrophic levels.”

These refugees fled to Mauritania in 2012 when conflict engulfed northern Mali. Despite recent peace agreements signed by some armed opposition groups in Mali, people still do not feel safe to return home.

Since 2012, their survival in the desert, where temperatures reach 50°C and sandstorms are common, has largely depended on humanitarian assistance. 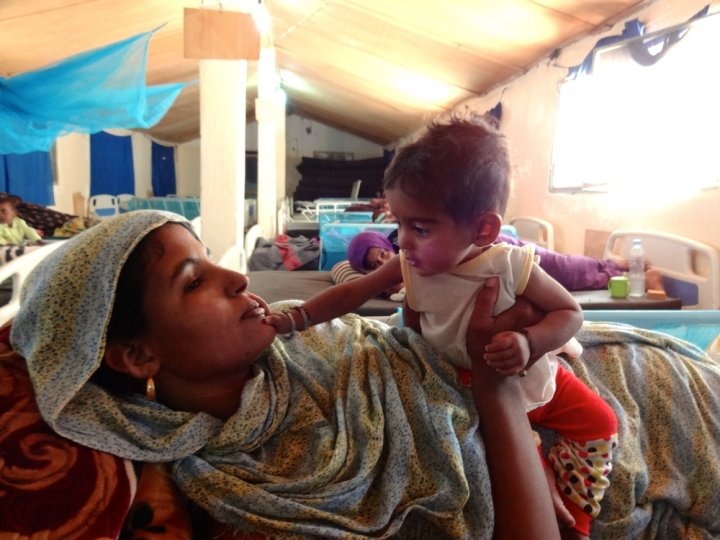 Avril Benoit/MSF
Fatimata Walet Mohamed’s 10 month old daughter Abubakri was a patient in the intensive therapeutic feeding centre in Mbera camp. “There are days when we find nothing to eat,” said the mother of three.

A number of the refugees have managed to keep livestock, but successive droughts have drastically depleted the residual pasture for grazing animals across the Sahel.

Recent attacks and pillaging of towns and villages in northern Mali has increased fears that it will be a long time before refugees will feel safe enough to return to their homeland.

“People have tried to grow food in community gardens, but the scorching heat, blowing sand, and insects have destroyed most of the crops” said Maya Walet Mohamed, leader of the women’s committee in the camp.

“The timing of the gap in food distributions is all the more cruel because people are already fasting during daylight hours for the month of Ramadan, and now they have little food to break their fast at sunset”.

Three years into their exile, most refugees have sold what little they had left to trade for alternative sources of food, namely meat and milk – the staples of the traditional nomadic diet which are not part of the WFP’s distributions. This back-up source of food is now scarce. “This is critical for us as well as the Mauritanian people, because the animals are dying or worthless because of the droughts,” added Maya.

Read more about our work in Mauritania