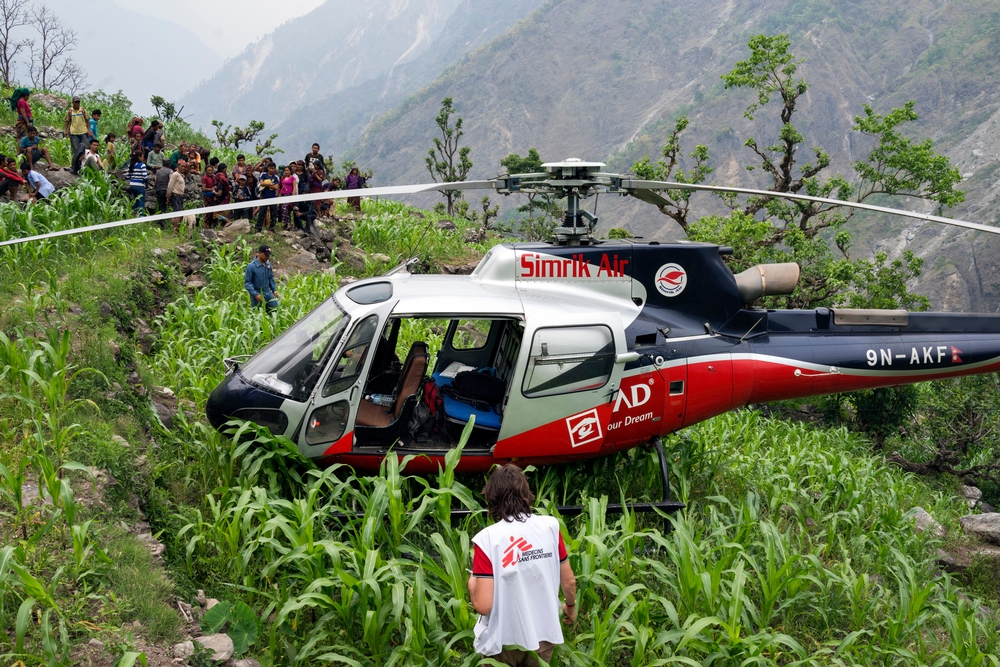 In memoriam: Sandeep, Jessica and Raj

On Tuesday 2 June, three of our colleagues lost their lives in a helicopter crash in Nepal.

Sandeep Mahat, Jessica Wilford and Sher Bahadur Karki (Raj) were flying back to Kathmandu after delivering much-needed medical and humanitarian assistance to earthquake-affected villages in Sindhupalchowk district when the accident occurred. We miss them all tremendously.

Sandeep Mahat, MSF doctor
Sandeep, a medical doctor, began working with MSF in September 2006. Most of his professional life was dedicated to MSF, and he was a stalwart and popular figure in the MSF family.

He completed several long-term assignments in Nepal and India.

When the earthquake hit his homeland of Nepal in April, he was one of the first responders. Sandeep is remembered for the pride with which he talked about working for MSF, which inspired others to join.

Those who knew him talk of his thoughtfulness, his diplomacy, and the support and guidance he offered to those around him, no matter the level of stress he may have been under in his own work. He was a mentor.

He is survived by his wife and two daughters. 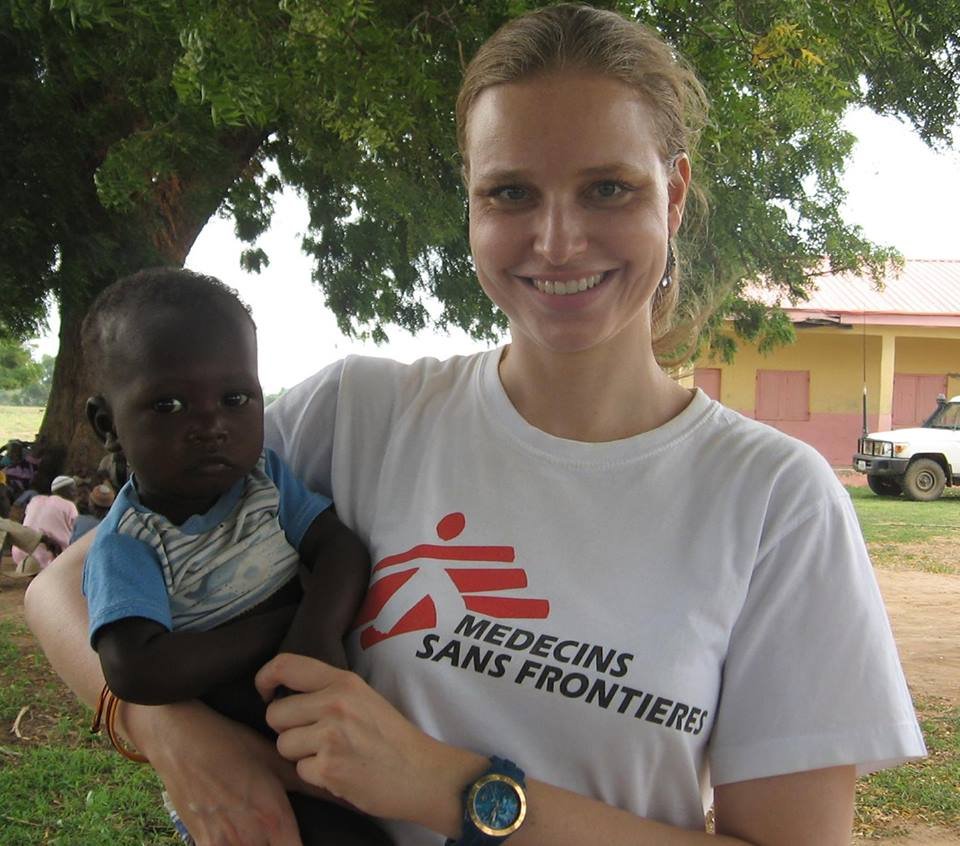 Jessica, also a medical doctor, joined MSF in September 2012, working in Goronyo, Nigeria, before moving to respond to the massive lead poisoning in Zamafra, also in Nigeria.

From March-November 2014 she worked in Wardher and Gambella, Ethiopia. She did not hesitate to volunteer to help in Nepal following the earthquake.

Jessica’s smile will remain bright in the minds of all those who worked with her, who remember it as an outward expression of her humour and her generous heart.

She was a positive and dedicated doctor, and was always ready to relax with a few dance moves. Our thoughts are with her family and partner.

Raj, a clinical psychologist, had only recently begun working with MSF after finishing his post-graduate studies in psychological counselling earlier this year.

He expressed happiness at being able to help his compatriots in Nepal following the earthquake.

Some of his friends at MSF had worked with him previously, and even in the short time he was with MSF he made lasting impressions on his new colleagues.

They remember him for his social support, reminders to remain hopeful, and the joy he showed when swimming with his little boy. He is survived by his wife and a young son.

Our heartfelt sympathies go out to their families and loved ones. It is with great sadness that we bid them farewell. May they rest in peace.