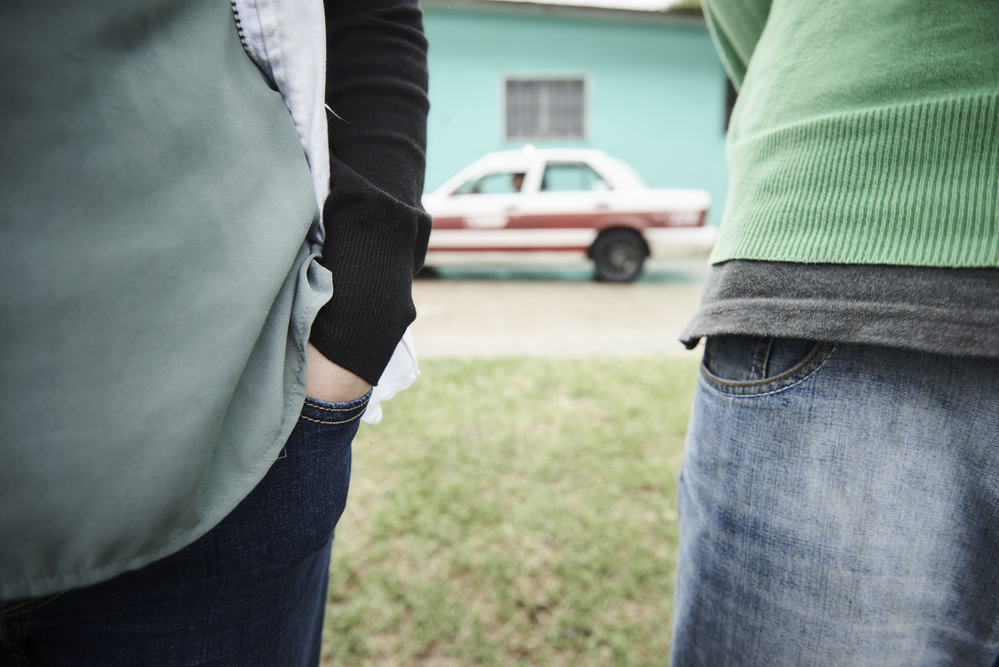 Mental health in Mexico: "I locked myself away from the world"

When gang members threatened to kill him, 18-year-old Mario had no choice but to flee his home in Honduras. He and a cousin journeyed north through Guatemala, hoping to reach safety in the United States. But on the treacherous migration route, things quickly went from bad to worse.

In Mexico, they met a group of youths who said they were also traveling north to the US, but then suddenly drew guns. “They robbed us of everything,” says Mario. In Tenosique, southern Mexico, the two of them hoped to catch a train that would carry them north, but they arrived too late and missed it. As they waited in the dark, armed men appeared. One pressed a gun against Mario’s arm. “My cousin was taken away,” he says. “I ran away until I escaped. I haven’t been able to find her.”

Terrified but determined to find safety, Mario once again traveled north until he reached Reynosa, a city on the southern bank of the Rio Grande just across the border from McAllen, Texas. During his journey he had learned of a shelter in the notoriously dangerous border city where he would be safe while he planned his crossing into the US. But even the short trip from Reynosa’s bus terminal to the shelter was fraught.

“The taxi driver asked me constantly if I was from another country,” says Mario. The man threatened that if Mario was a migrant, he could sell him to criminals who kidnap people at the border for ransom. Thinking quickly, Mario showed the driver a notebook that he’d brought with him and explained that he was a reporter visiting the region for his job. The ploy worked.

Now he’s at the shelter in Reynosa, trying to figure out his next move. “I’m waiting for my uncle, who lives in the US, to tell me when I can go,” Mario says. “But it has been a while since I’ve heard from him.”

The waiting has been difficult, and he is just beginning to come to terms with what he experienced on his journey north. “I still can’t believe I got all the way,” Mario says. “The first days were hard. I was sad and didn’t know what to do. I locked myself away from the outside world.” Though physically unharmed, he struggled to recover from the emotional wounds sustained on his journey.

He’s not alone. “Due to the violence that these people have experienced in the country of origin and during their transit through Mexico, once they reach these places [near the destination] where conditions are still not suitable for them, we find symptoms such as anxiety, acute stress, and some cases of post-traumatic stress [disorder],” says Alberto Macín, a psychologist working with Médecins Sans Frontières / Doctors Without Borders (MSF). 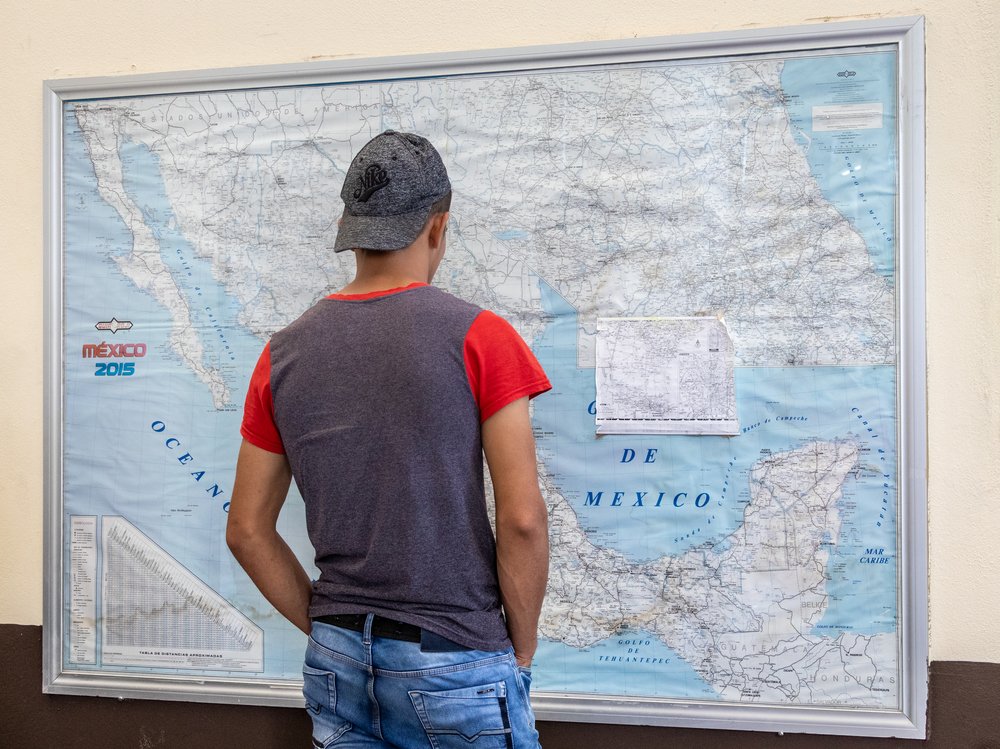 MSF has been providing care along Mexico’s migration route for more than six years and has recently scaled up medical activities along the northern border in response to a humanitarian crisis made worse by official US policy. In January 2019 the US Department of Homeland Security announced a new plan called the Migrant Protection Protocols that would require people seeking entry to the US including asylum seekers—to remain in Mexico for the duration of their immigration proceedings. The new policy is facing legal challenges, as both US and international laws protect the right to seek asylum and prohibit returning people to dangerous situations.

Thousands of migrants and refugees like Mario who fled violence in Central America are now stuck in limbo in northern Mexico, trapped in under-resourced and overcrowded shelters. MSF dispatched an emergency team to Tijuana in December to provide medical and mental health care to the influx of migrants and refugees who had arrived in caravans. (Increasing numbers of people have recently chosen to travel in large groups to better protect themselves against the dangers of the migration route.) We also care for people on the move in Nuevo Laredo, Matamoros, and Reynosa.

In February, a team traveled to Piedras Negras, just across the border from Eagle Pass, Texas, to care for some 1,800 people who had arrived in a caravan and sought shelter in an abandoned factory. “The main [health care] gap we identified is mental health care,” said MSF field coordinator María Hernández in an interview with the San Angelo Standard-Times. “Most of the patients we have seen or talked to have experienced at least one event of violence in their country of origin.”

Mexico currently does not have the capacity to provide adequate levels of protection and humanitarian assistance to this vulnerable population, let alone to cope with the mounting mental health needs. “There is a huge gap in access to mental health services at all levels for people on the move in Central America,” says Juan Carlos Arteaga, MSF regional mental health referent for Central America.

In Reynosa, a mobile MSF team including a doctor, nurse, and psychologist visits shelters for migrants and refugees to provide medical, social, and mental health care to people like Mario. “I talked with the MSF psychologist because I arrived feeling very nervous,” he says. “They explained to me that the things I have been through—even before leaving my country—have been harmful to my health. We talk about different topics during our sessions. The best thing about it is that I can trust someone with all these things. I haven’t been able to talk to anyone about it before. Now I can sleep better, and I feel less sad.

But even with proper care, the scars many migrants carry with them may never fully heal. “I still feel the gun [pressed against my arm],” Mario says. “Sometimes I feel like I’ve been shot. That feeling stuck with me.” Mario has taken to working in the kitchen at the shelter in Reynosa, cooking daily meals for the people living there. Focusing on the work has also helped his mental health. Though the future remains uncertain, he hopes he can use his skills in the kitchen to become a chef when he reaches the US.